WLS
By Jessica D'Onofrio and Liz Nagy
CHICAGO (WLS) -- There's no significant snow on the way, but officials in Chicago said they're ready for anything this winter, even after some of the mildest weather of the month.

The late blast of late fall summer and short sleeve weather, experts said, was in fact the last of it. Winter arrived in Chicago Friday night with lows in the 30s.

Flurries are expected Saturday morning, as the strong winds persist. Highs temperatures should reach 40 degrees, but most of the day will be in the 30s. Wind chills will be in the 20s. Skies will begin to clear in the afternoon, and conditions should be dry for the Magnificent Mile Lights Festival.

Sunday will be a shock for Chicagoans, who have grown used to the warm weather this week. Highs are only expected to reach the 30s.

"It seems funny to discuss weather after the 70 degree day we had yesterday," said OEMC's Rich Giudice.

"I brought extra clothing because I'm working 'til 8 o'clock. By that time, it's going to be cold," said Karen Ross.

City officials have been preparing for winter since the springtime, and for good reason. Officials said this year will not see a repeat of last year's mild winter; predictions instead indicate the winter of 2016-2017 could be punishing.

"Most weather services are in agreement that we are going to experience approximately 43-50 inches of snow. The normal snowfall for Chicago is about 36.1," Williams said.

A fleet of more than 300 snow plows and 375,000 tons of salt in 19 different piles around the city are just a starter shipment for Chicago's winter preps.

"We are also expecting a colder than normal January and February," Williams said.

Uncle Dan's Outdoor Store is stocked for a lot of emergency cold customers who forgot what winter feels like.

And the cold weather also let Chicagoans get into the holiday spirit, at last. The cold came in time for the first night of ice skating in Millennium Park, and for the opening of Christkindlmarket where hot spiced wine helped chase the chill away.

A BALMY START TO THE DAY BEFORE TEMPS PLUNGE

Courtney Webster and Matt Spina took engagement photos on North Avenue Beach in the middle of November, without needing to wear coats.

"I was afraid it was going to be freezing, but we wanted a great view of the city. We booked this two months ago. It just worked out, so we're really happy," Webster said.

They lucked out, along with the rest of the Chicago area. The city has seen gorgeous scenes of fall this season. Temperatures are expected to reach the mid-60s Friday.

"This is great mid-November in Chicago. It's probably about 60 degrees right now. You can run outside in shorts. I think tomorrow is going to be in the 30's or 40's, so we lose it. But it's Chicago," said Mike Keesey, who went running Friday on North Avenue Beach.
WATCH: ABC7 First Alert Weather Forecast 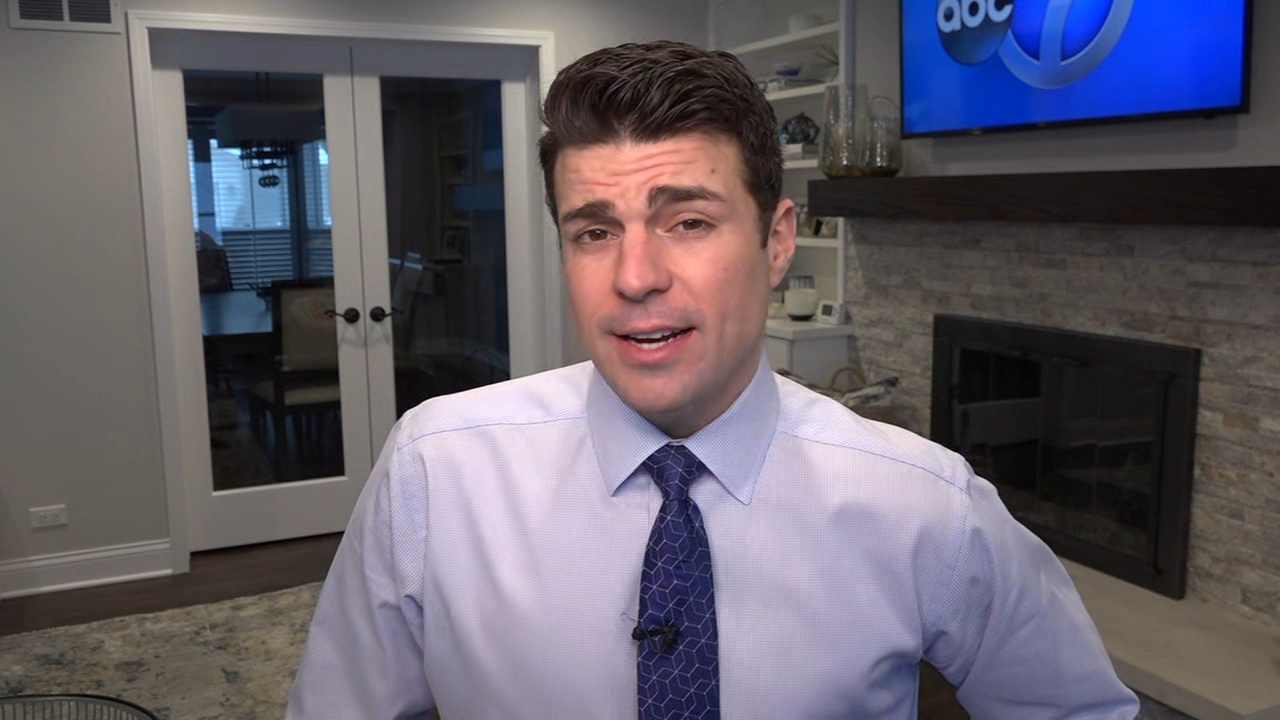 Ahead of the chill, The Office of Emergency Management and Communications updated residents Friday morning about how city officials plan to prepare for the upcoming winter season.

It's expected to pack a punch. The Chicago Department of Streets and Sanitation added 20 new snow plows and has been preparing since the spring.

"Most weather services are in agreement that we are going to experience 43 to 50 inches of snow. The normal snow fall for Chicago is about 36.1. We are also expecting a colder than normal January and February, so again we are expecting an active winter season," Streets and Sanitation Commissioner Charles Williams said.

Based on predictions, city officials warned residents to be prepared for winter as soon as possible. They are expecting a big snowfall around the Super Bowl.
Related topics:
weatherchicagosnowweatherrain
Copyright © 2021 WLS-TV. All Rights Reserved.
RELATED 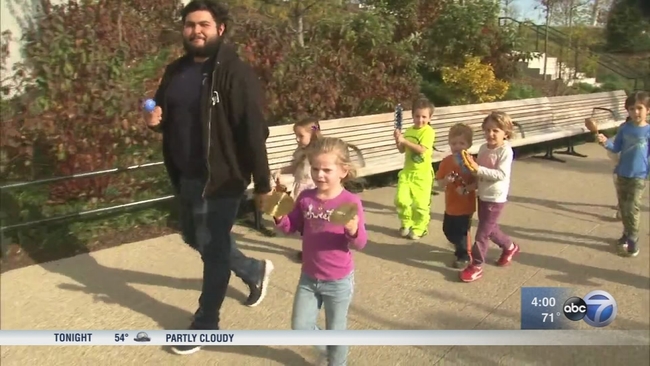 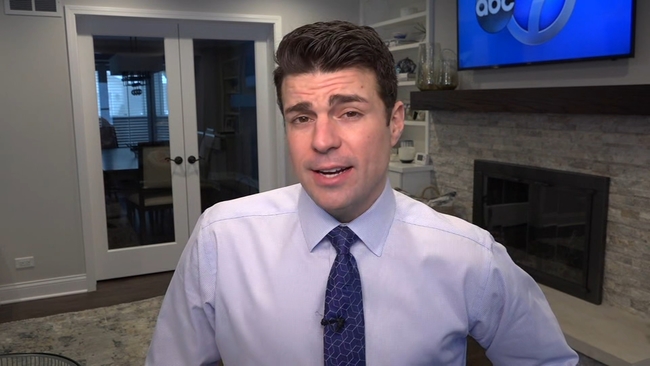