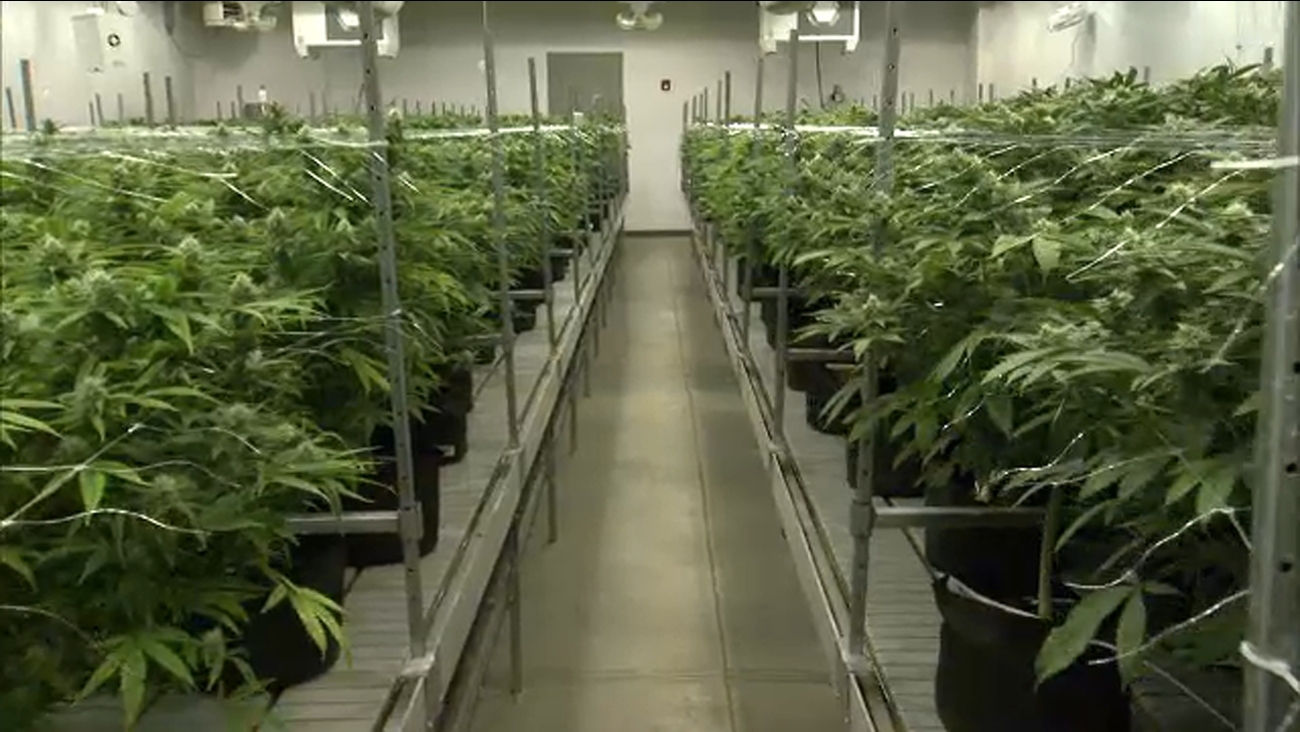 CHICAGO (WLS) -- Starting next week, the city of Chicago is holding sessions to get public input on recreational marijuana sales.

Mayor Lori Lightfoot wants to ban sales in certain areas like downtown. Each of the three meetings will begin at 6 p.m.

Each meeting will have a presentation on the law permitting the sale of recreational marijuana to adults 21 and older beginning on January 1, 2020.

Last month, Lightfoot introduced an ordinance to regulate marijuana dispensaries in Chicago and would keep them out of the Central Business District, which has gotten pushback from some aldermen.

Mayor Lori Lightfoot is getting pushback over where she doesn't want recreational marijuana dispensaries to set up shop in Chicago.