Ramsay Hunt syndrome is caused by the same virus that causes chicken pox and shingles
CNNWire
By Sandee LaMotte, CNN 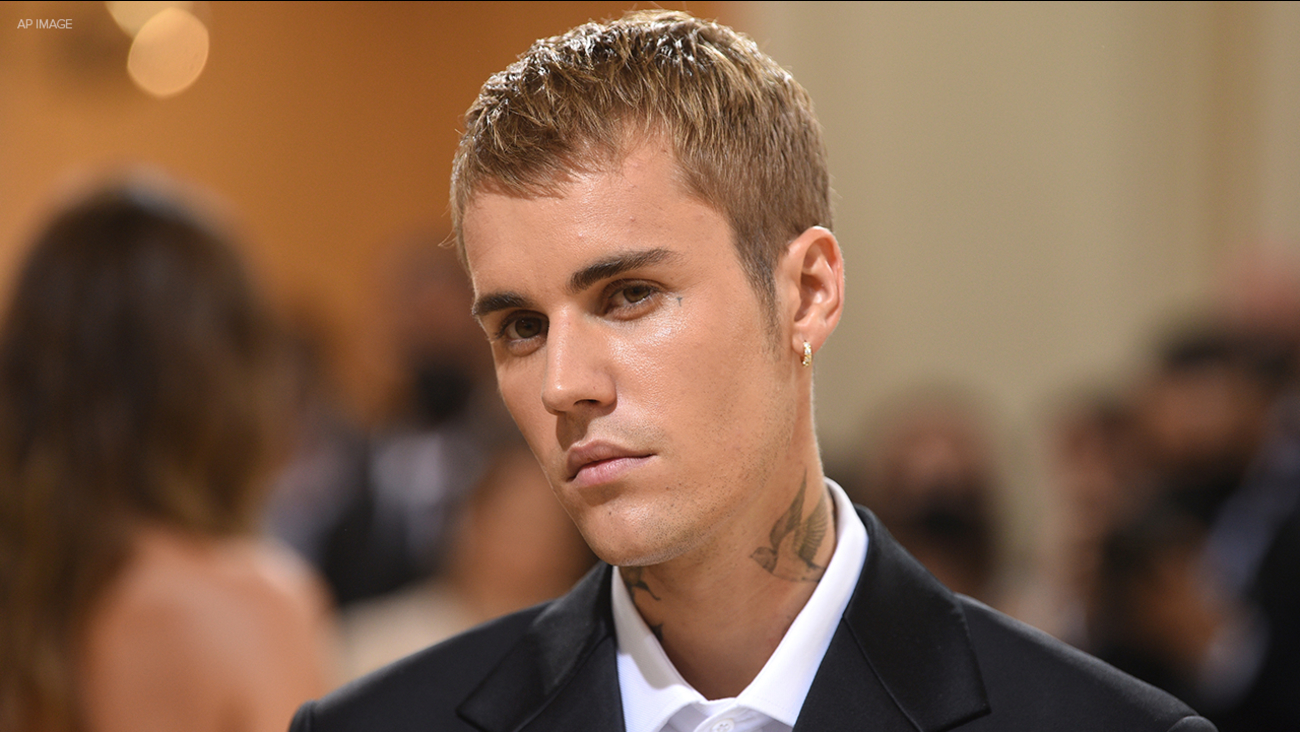 He told fans in a YouTube video Friday that the virus had attacked "the nerve in my ear, facial nerves and has caused my face to have paralysis. You can see this eye is not blinking. I can't smile on this side of my face. This nostril will not move."

Ramsay Hunt syndrome is a rare neurological disorder that occurs when the varicella-zoster virus infects a nerve in the head near the inner ear. After having chickenpox as a child or shingles as an adult, the virus can lay dormant in the body. Why the virus reactivates and produces symptoms of Ramsay Hunt is not known, CNN reported.

Symptoms can include a painful rash inside the ear canal and outside the ear, at times attacking the tongue and roof of the mouth, according to the Icahn School of Medicine at Mount Sinai. Due to the inner ear involvement, people with the condition can also suffer vertigo (the sensation of dizziness or things spinning around you), or tinnitus, a ringing in the ear.

That weakness can cause difficulty with closing one eye, making facial expressions and eating, as food can fall out of the side of the weakened mouth.

Treatment consists of steroids such as prednisone to reduce inflammation and pain medication. At time, antiviral medicines that help with the herpes family, such as acyclovir or valacyclovir may be prescribed.

Bierber assured fans that he is "gonna get better" and that he was doing "facial exercises to get my face back to normal."

"It will go back to normal -- it's just time and we don't know how much time, but it's going to be OK," he said in the video. "Obviously my body's telling me I gotta slow down. I hope you guys understand and I'll be using this time to just rest and relax and get back to 100%."