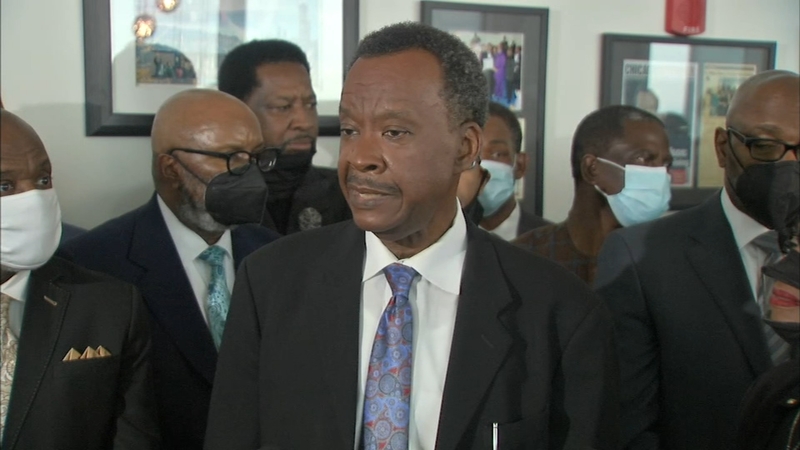 CHICAGO (WLS) -- Chicago businessman Willie Wilson said he will announce Tuesday whether or not he will hold a third gas giveaway.

Wilson have away a total of $1.2 million in gasoline during his first two gas giveaways.

A third gas giveaway would be Wilson's first since he announced earlier this month that he is running for mayor of Chicago for a third time.

"The city has not suspended its gas tax, the state has kept its gas tax at 39 cents a gallon, and the county has not acted at all. Our citizens are struggling with the highest inflation and food prices in 40 years," Wilson said. "Soaring gas prices have caused a hardship for too many of our citizens. I will announce on Tuesday whether there will be a third free gas giveaway."

Hundreds of cars are lined up for Thursday's Chicago-area free gas giveaway.

Wilson will announce his decision on a third gas giveaway at a news conference at 11:30 a.m. Tuesday.