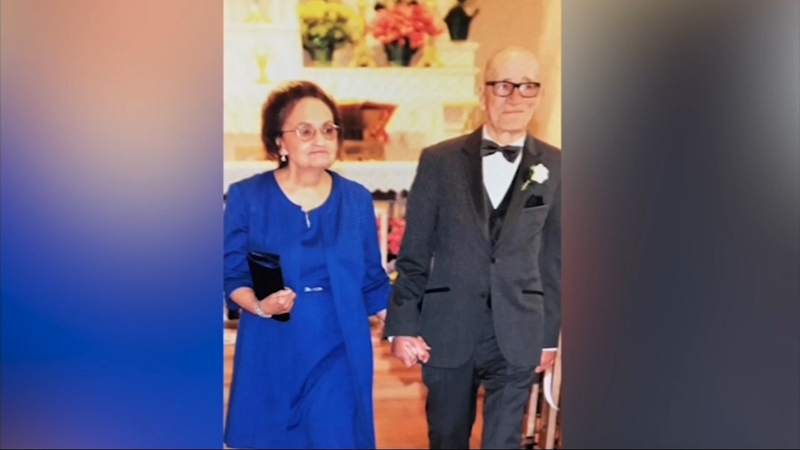 WINFIELD, Ill. (WLS) -- Winfield police are investigating the deaths of Tom and Nancy Clinkenbeard and their son, Carl. They were found dead in their Winfield home Monday.

Officers were called to the home in the 500 block of Jefferson Street Monday morning by their next door neighbor, who started to suspect something was wrong when she didn't see any activity in the home.

Earls said their other dog had been barking all night.

"He saw Tom who lives in the house and his son Carl on the floor and he said they're dead. They're dead. Call 911," she said.

At this point, police are not saying how the three family members died and whether there was a motive.

Neighbors said the Clinkenbeard's, a couple in their mid-70s who both retired from school district 200, lived in their home for about 30 years.

Their son Carl, who was in his early 40's, lived with them.

According to neighbors, the couple was outgoing and encouraged neighbors to pick vegetables anytime out of their backyard garden.

"They get up early. They walk the dogs. They read the paper. They're in and out of the house all day. They sit outside and drink coffee and converse with everybody," said Earls.

Neighbors said police were called to the home on Saturday to break up a fight between Carl and the Clinkenbeard's other son, Keith, and Keith's son, Joshua.