Bars and restaurants were packed in Wisconsin after a statewide stay-at-home order was rescinded, and Kenosha County rescinded its local order Thursday night.

WISCONSIN (WLS) -- Kenosha County removed its local safer-at-home Thursday evening, less than a day after it was issued after Wisconsin's State Supreme Court threw out the statewide order issued by Governor Tony Evers.

Just before midnight, Kenosha County issued a local order to continue Safer at Home regulations within the county.

"We come from a public health, science background," said Kenosha County Health Officer Jennifer Freiheit Thursday afternoon. "Our main critical mission is to protect the health and safety of the residents of Kenosha County."

But Thursday night, county officials said in a press release that "guidance received from the Wisconsin Counties Association's legal arm late today suggested that the provision struck down by the State Supreme Court also applied to local health officers."

Freiheit and other officials "strongly urge people to continue observing the public health guidelines outlined in Safer-at-Home," the announcement said.

The court ruling meant some bars and restaurants opened their doors Wednesday night. and the crowds showed up.

Governor Evers was not happy.

"Folks, deadly viruses don't go away on their own, and they don't go away because the Supreme Court say so. We can't let this ruling undo all the work that we have done," Evers said. "Now we have no plan and we have no protections for the people of Wisconsin. This will cause us to have spikes across the state, there's no question about it."

But the Senate Majority Leader Scott Fitzgerald said residents can now each weigh their own risk.

"Now the onus is on the individual," Fitzgerald said. "If you don't feel comfortable going into a restaurant or a church then don't go. It's definitely a possibility that we see that hot spots emerge as we've seen across the nation."

State Senator Mark Miller, who represents the district that includes Madison, said as of Thursday evening the local safer-at-home order remained in place there as well.

"Other parts of the state there's confusion, and it's different than what's in Illinois, so there's probably going to be an impact on what customers decide to do who live on the northern part of the Illinois border," he said.

Folks reacted quickly, eager to return to their favorite spots. Some owners that did decide to open put more cleaning measures in place, and are happy to reopen.

Business owners in Richmond, Ill., in McHenry County said they're at a disadvantage competing with establishments across the border with restrictions still in place in Illinois.

"We are so close to that Wisconsin border," said Connie Larson, owner of Hammer & Stain do-it-yourself shop in Richmond. "I could take a 20 minute walk and be in Wisconsin."

Gina Garbis runs Richmond BratHaus, which has been relying on curbside pickup and delivery. She wondered what it will mean for her family-owned restaurant with a dine-in experience now available in a neighboring state.

"Similar businesses are less than two miles away, across the state lines," she said.

McHenry County mayors and village presidents say their county should not be grouped in with Chicago and Cook County in Governor Pritzker's reopening plan.

"When you are in here in the town of Richmond, Illinois, a border town, population of about 1,700 people, to be lumped in with the city with millions and millions of people, it is kind of difficult," Garbis said.

The health director in Kenosha County has issued an order that continues the stay at home order within that county until May 26. The director says Kenosha County is behind other parts of the state when it comes to COVID-19 growth rate. 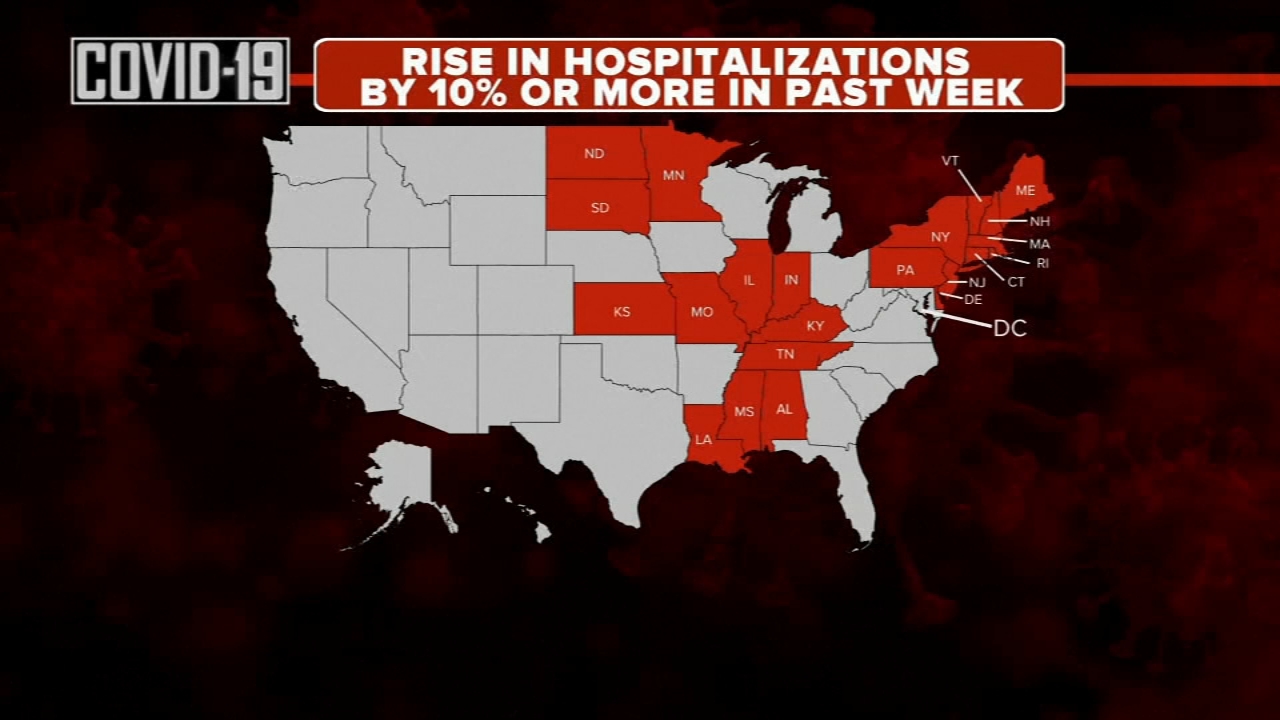 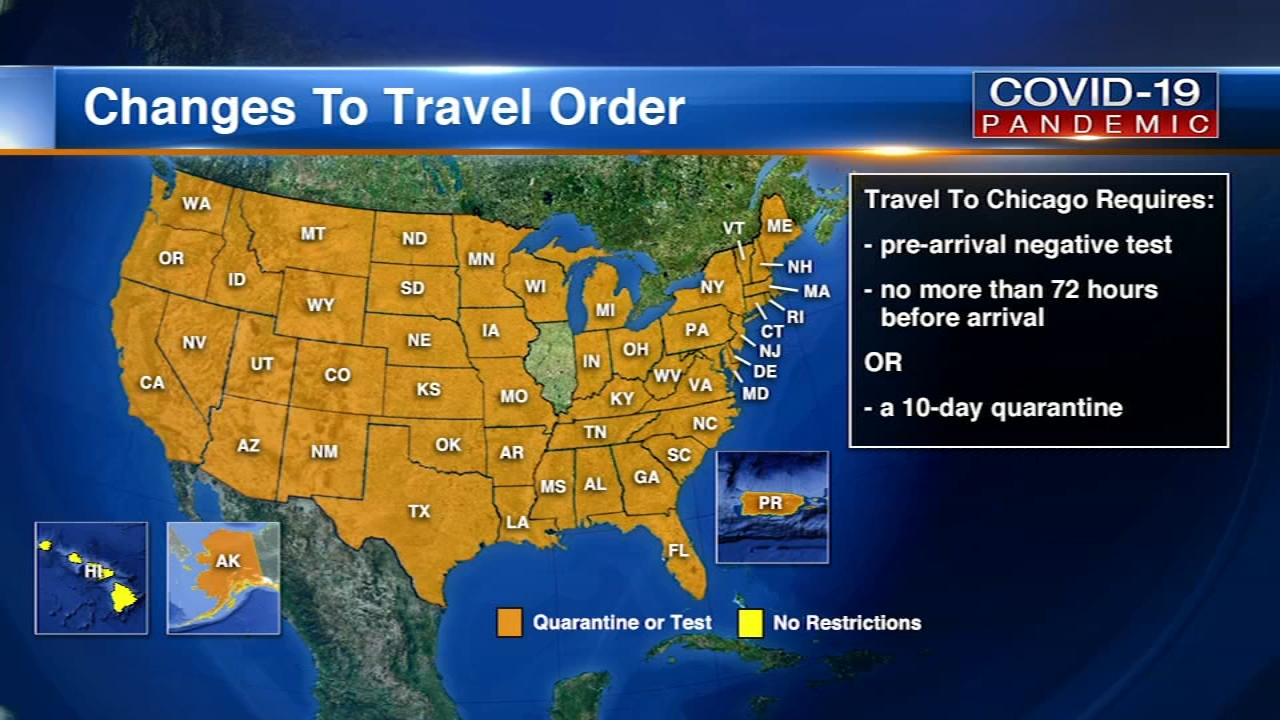 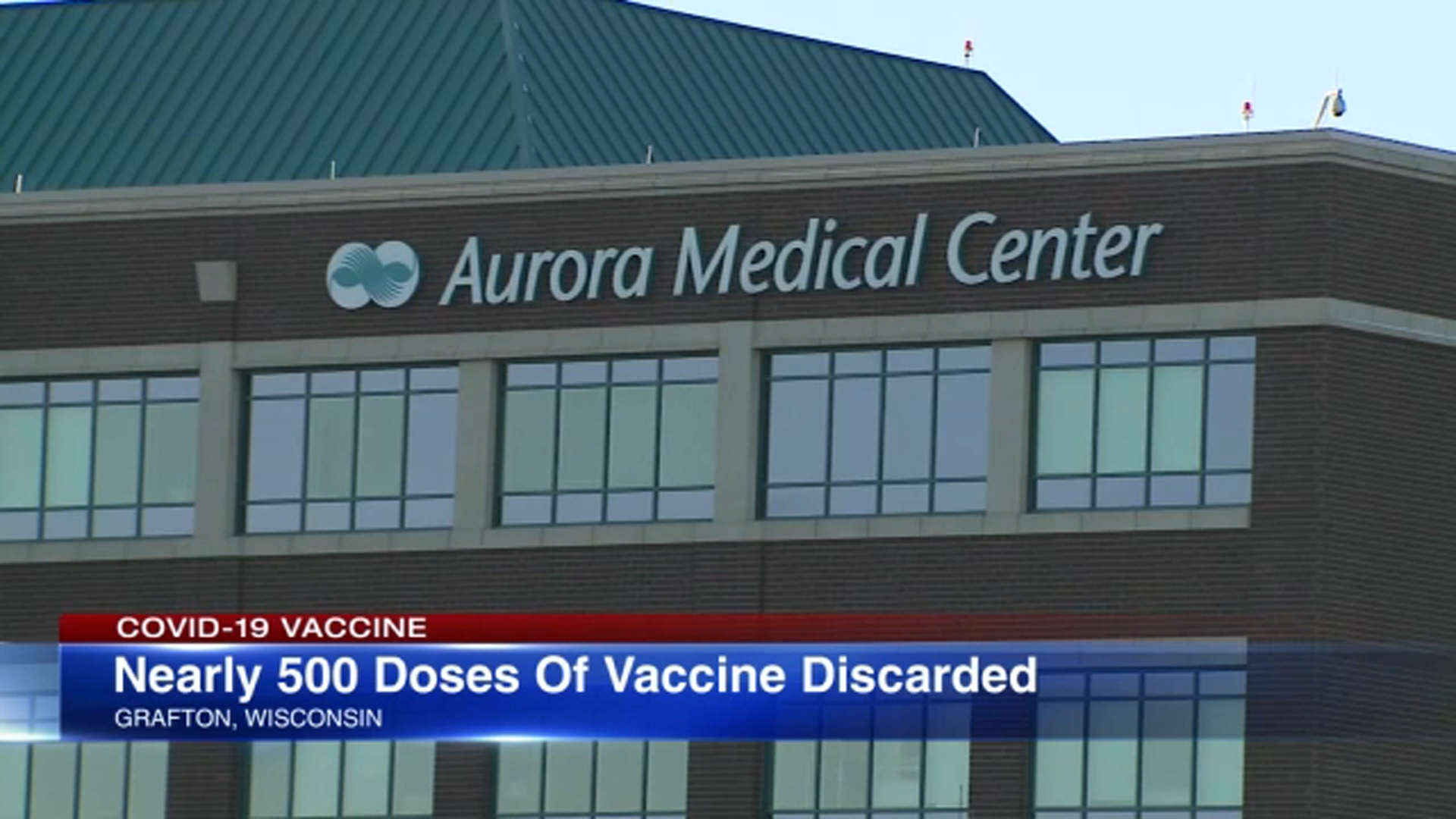 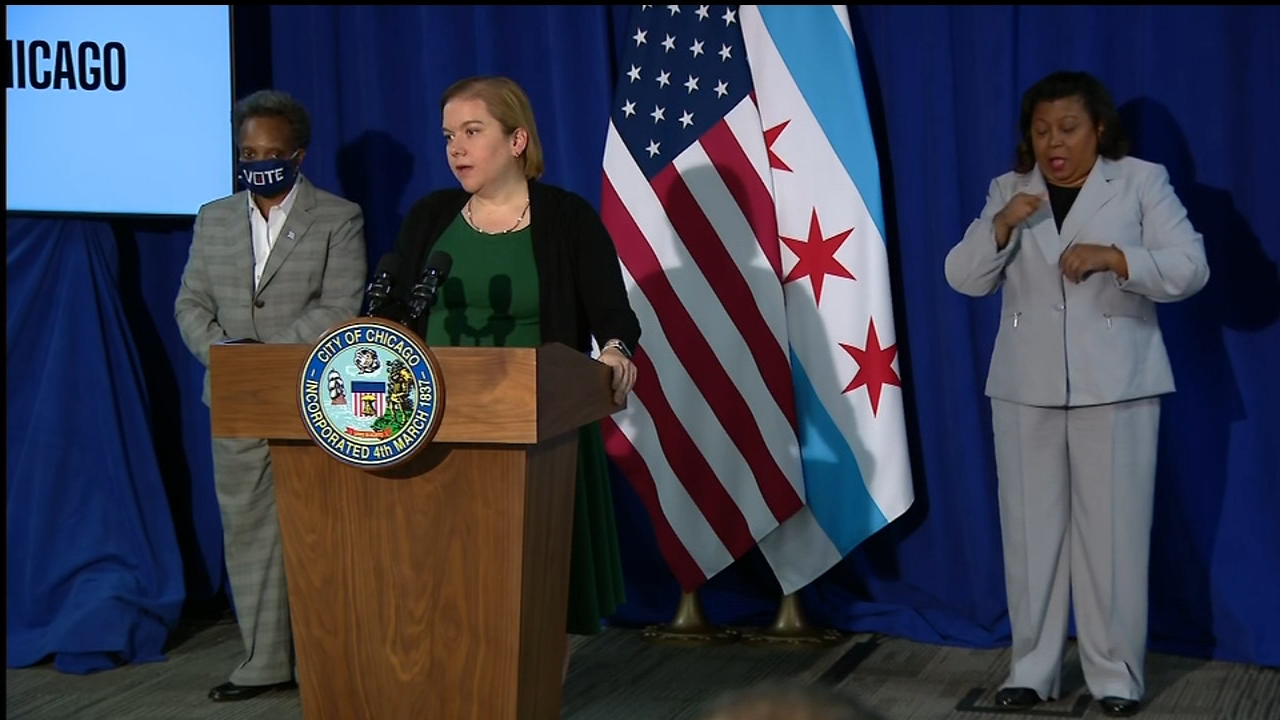