A radio DJ stepped into raise money for a Roselle man who has been walking three hours each way, that's six hours per day, to work since his truck broke down.

ROSELLE, Ill. (WLS) -- Braxton Mayes said he enjoys walking, which is a good thing because he's been walking more than six hours a day - three hours each way to work and from work - since his vehicle broke down. He leaves at 4 a.m.

The 20-year-old former high school football player said he's been saving up to get his 2006 GMC truck fixed. It has nearly 300,000 miles on it. But in the meantime he needed to get to work, and his two feet were the best way he knew.

The three hours walk covers 12 miles each way between the west suburban towns of Montgomery and Batavia, just about a marathon each day. But when Chicago radio personality Ray Stevens drove by several times and noticed Mayes walking, he stopped to offer a ride and discovered the backstory.

"This guy checks all the boxes," said Stevens, who works for WLS 890. "He's a good, solid human being. People are having a hard time finding people to work and here's a guy walking three hours one way just because his truck broke down."

Stevens started a social media campaign to raise funds to fix Mayes' truck. And within a couple days he's raised more than $4,000, which should be enough to cover the repairs.

"I just want to make sure he has a reliable truck to drive to work every single say," said Eric Schmit of Yackey's Friendly Ford.

Mayes said he was raised with a strong work ethic, and he was fine walking until he saved up enough. But he's grateful for the help, most of which came in small $5 and $10 donations.

They're expecting to get the repairs finished in the next couple days. In the meantime, his employer apparently didn't know he was walking to work, and they will now give him a ride. 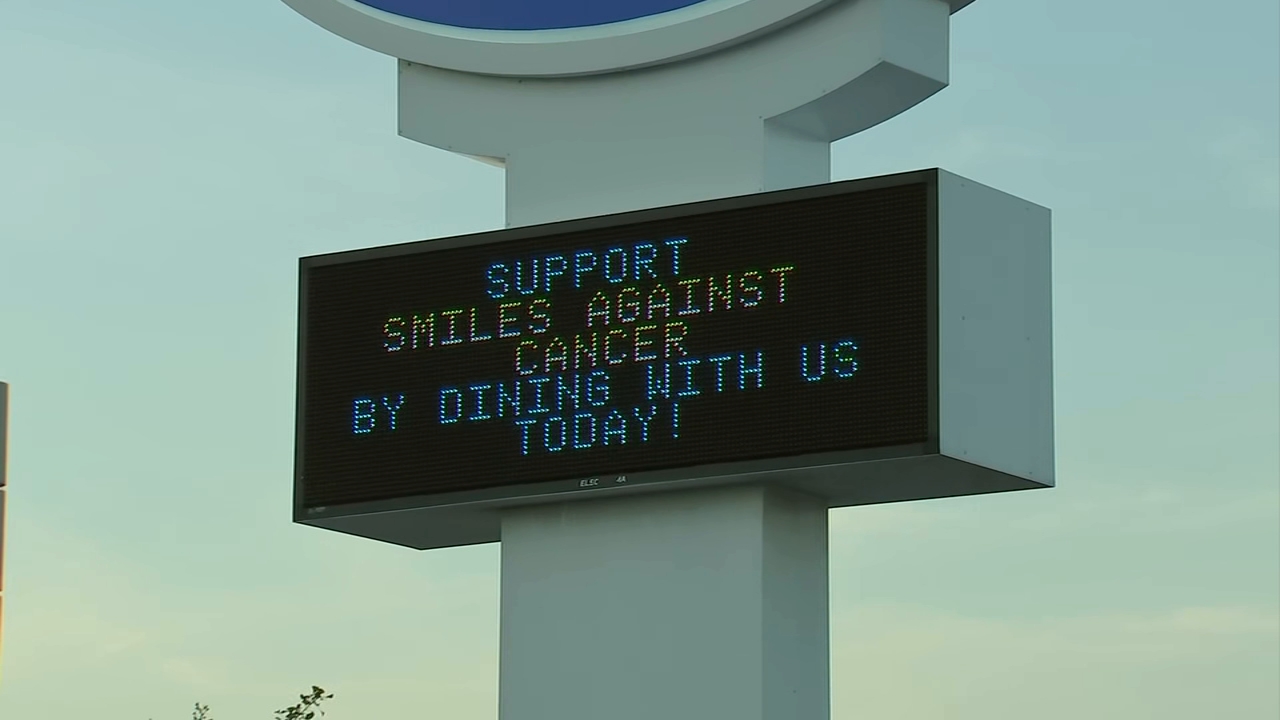 'Smiles Against Cancer' partners with Culver's for fundraiser 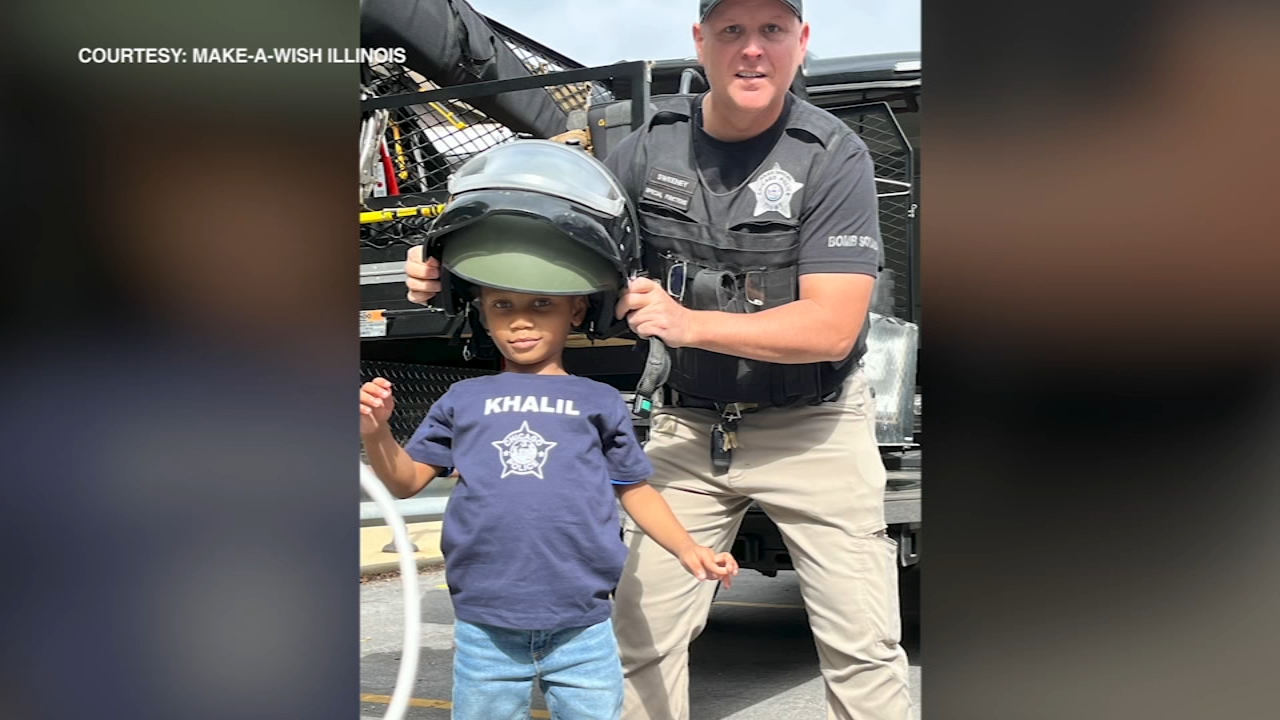 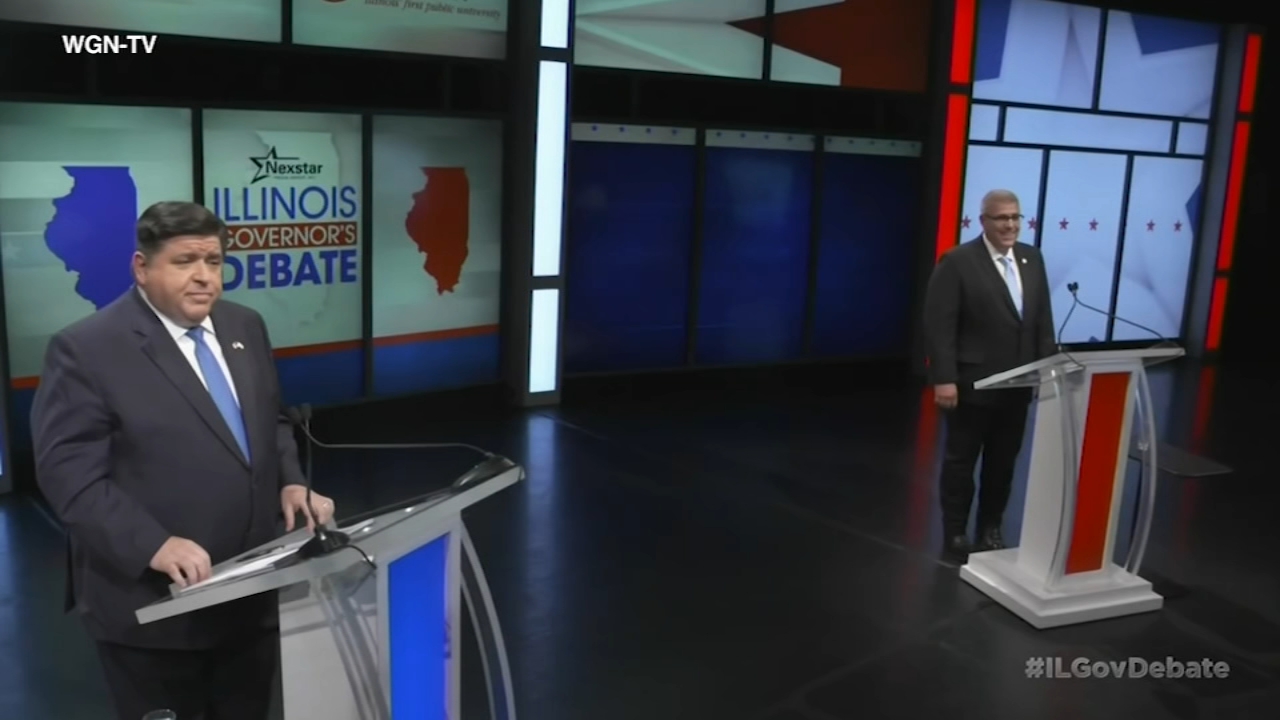 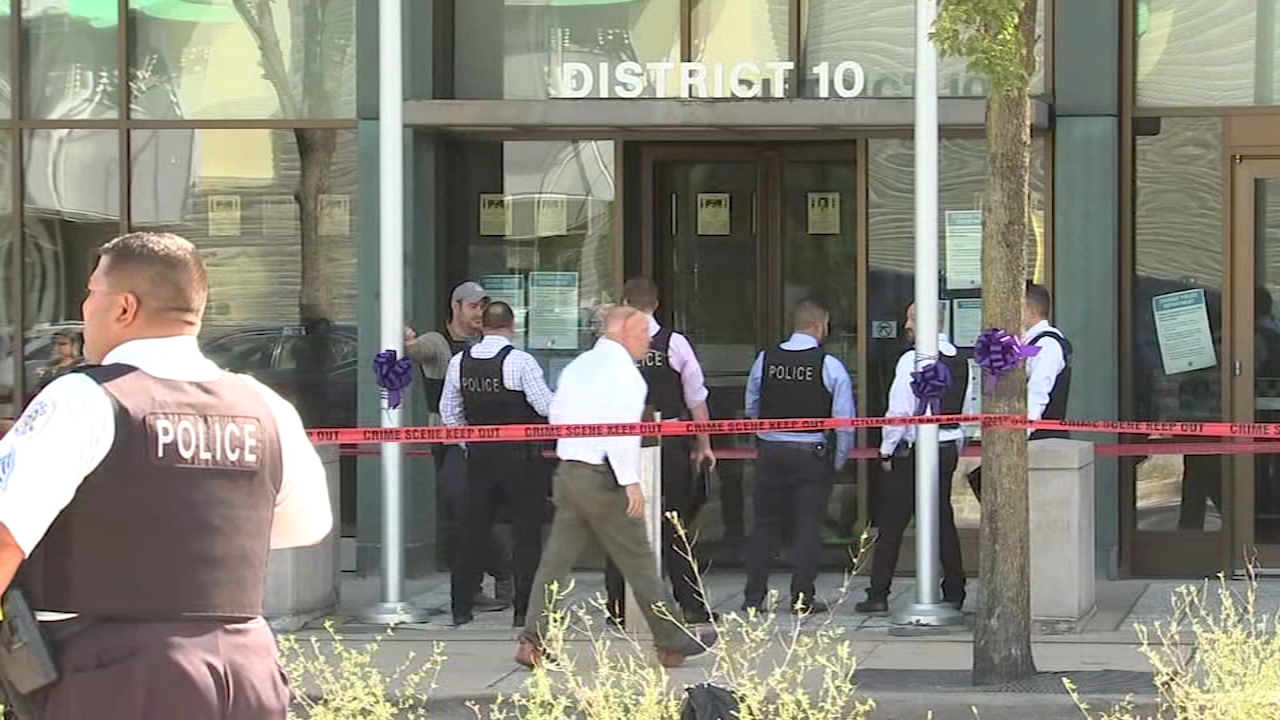