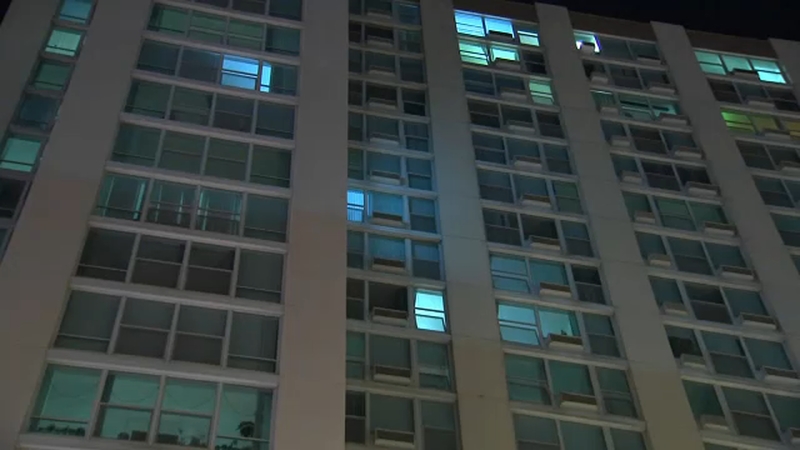 CHICAGO (WLS) -- A 57-year-old woman was injured after a fire broke out on the 11th floor of a high-rise apartment building in Edgewater.

Chicago firefighters responded just after 7:20 p.m. Friday to the 5600-block of North Sheridan Road for the reported blaze. When crews arrived, they found a kitchen fire, which they were able to extinguish, officials said.

The woman was transported to an area hospital but remained stable, according to fire officials.