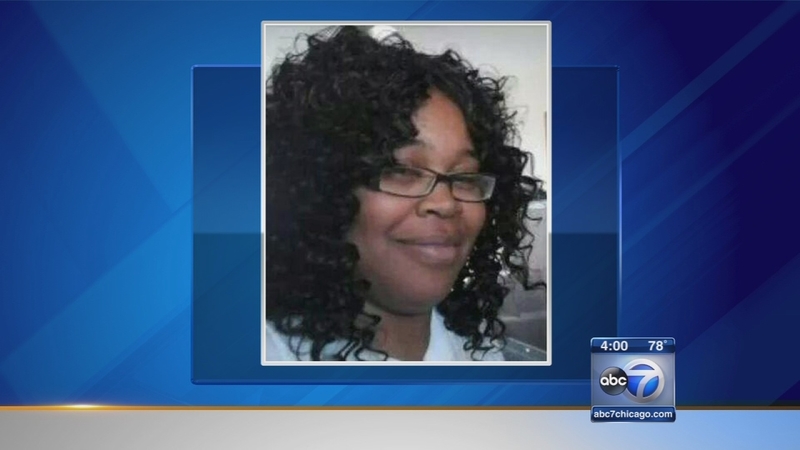 CHICAGO (WLS) -- Jasmine Curry, a 25-year-old pregnant mother of five, was shot on the southbound shoulder of the Dan Ryan Expressway when another vehicle opened fire on her van, police said.

Police responded to a report of shots fired near the 55th Street exit on the outbound lanes of the expressway around 4 a.m. Wednesday. Officers found the bullet-ridden van on the shoulder near 59th Street.

Investigators learned one unhurt female passenger was inside the minivan and that a male passenger fled the scene on foot. Police said Curry, the driver of the blue 2005 Dodge Caravan, suffered a fatal gunshot wound to the head.

ISP is using surveillance footage and working with Chicago police to identify the male passenger. The female passenger is cooperating with police. Investigators described the other vehicle involved in the incident as a silver Dodge Intrepid.

Curry left her children with her mother, Latonia Mardis, Tuesday night before heading out.

"That was my baby, that was my queen, she loved everybody," Mardis said.

"That was my daughter, my first born," said Pierre Curry, the victim's father.

Friends believe she was not the intended target.

"It's disgusting, it's sad, and all I keep thinking about is her babies," said Liz McElroy, a friend of the victim.

"I don't know what happened, all I know is I need the police to get that person who did that to her," Mardis said.