Woman pushed onto CTA Red Line Belmont tracks: 'He said he was going to kill me' 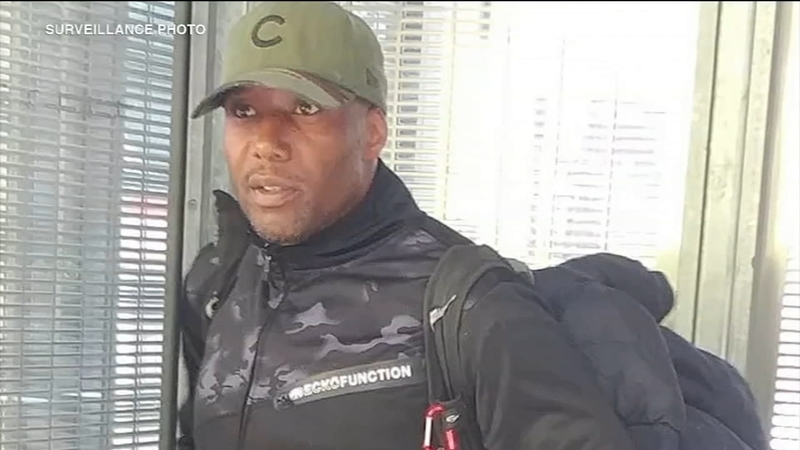 Woman pushed onto CTA Red Line Belmont tracks: 'He said he was going to kill me'

CHICAGO (WLS) -- A woman was seriously injured Friday afternoon when a man pushed her on to the CTA Red Line tracks at the Belmont Avenue station.

The 48-year-old woman spoke with ABC7 Eyewitness News, though she asked not to be identified. She suffered a fractured hand and part of her scalp is split open.

"I've got this deep laceration in my head that has staples in it," she said.

The woman said she was standing on the Belmont platform Friday afternoon and became fed up with what she saw.

"I was right there in between the two tracks and I immediately rolled over and looked to see if a train was coming," she said.

She said she lay there, stunned, with her arm limp and head bleeding, as a few guys jumped down to pull her off the tracks.

"They were like, 'Get up, we'll pull you up,' and I couldn't stand on my own. A couple guys jumped down, and they helped me get up and walked me over to the platform and people on the platform. They pushed from behind and other people pulled me off," the victim said.

Police also released a surveillance image, hoping to identify her assailant. The victim said she is still shocked by the man's overreaction.

"Even if you are like, 'You should mind your business,' or whatever, to throw somebody under the tracks..." she said.

"I wouldn't approach anyone about anything," said Garrett Snyder, CTA passenger. "People are dangerous. You never know."

"I feel like most people are just trying to get to where they're going and they don't really want to be concerned with everyone else around them," said Francie Avery, CTA passenger.

The victim hopes someone will recognize the man who assaulted her, and more people will speak up about lewd public behavior.

Police described the assailant as a as 5-foot-9 black man between the ages of 35 and 50-years-old, weighing about 200 pounds. He was wearing a black and camouflage jacket, dark sweatpants with a white Puma logo and a green Chicago Cubs baseball hat at the time of the attack, police said.