Woman robbed after man attempts to pull her into alley near UIC campus, police say 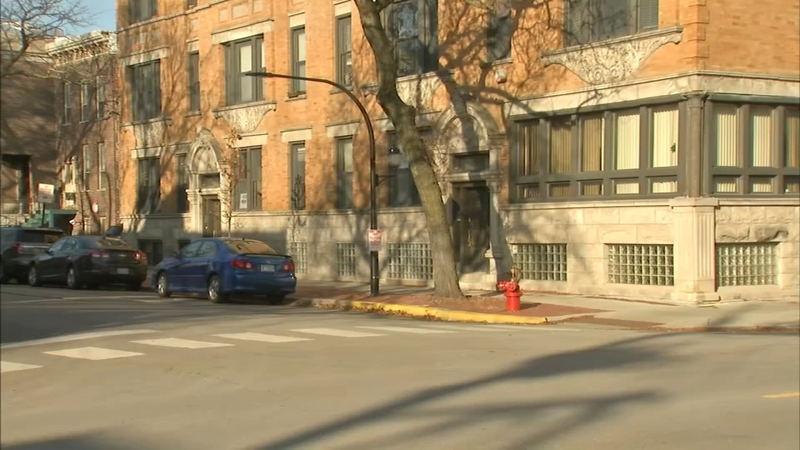 Woman robbed after man attempts to pull her into alley near UIC campus: police

CHICAGO (WLS) -- A woman was robbed by a man who tried to force her into an alley near the University of Illinois Chicago campus Monday morning, Chicago police said.

According to police, the 22-year-old woman was standing on the sidewalk around 11 a.m. in the 1400-block of West Flournoy Street when a man grabbed her and attempted to take her into an alley.

The attacker took property from the woman but she was able to escape, police said.

She was taken to UIC hospital where her condition stabilized, police said.

"It really worries me because they go to church here," Valerio said. "They go to school down the block. This is supposed to be a nice neighborhood."

The incident happened near UIC campus where people are still reeling from the recent murder of a student inside a University parking garage.

Police said Ruth George was being cat called by a man who told them he got upset that she ignored his advances, so he allegedly strangled and sexually assaulted her, leaving many on edge.

"I think I am, but I had a personal connection," Lee Sullivan said. "It happens to be that one of my children was friends with that young lady on Facebook."

Donald Thurman, 26, was charged with first-degree murder and sexual assault after police said he confessed to the murder of George.

The woman who was attacked Monday in the University Village neighborhood was not a UIC student, according to the school and it didn't happen on campus. Meanwhile, police are warning people in the area to be on alert.

"I always try to figure out for myself why it's not gonna happen to me and the more the stories come out, the more I realize it's wrong place, wrong time," Sullivan said. "It isn't anything I can specifically do in order to protect myself."