Man indicted after driving through Woodfield Mall in Schaumburg 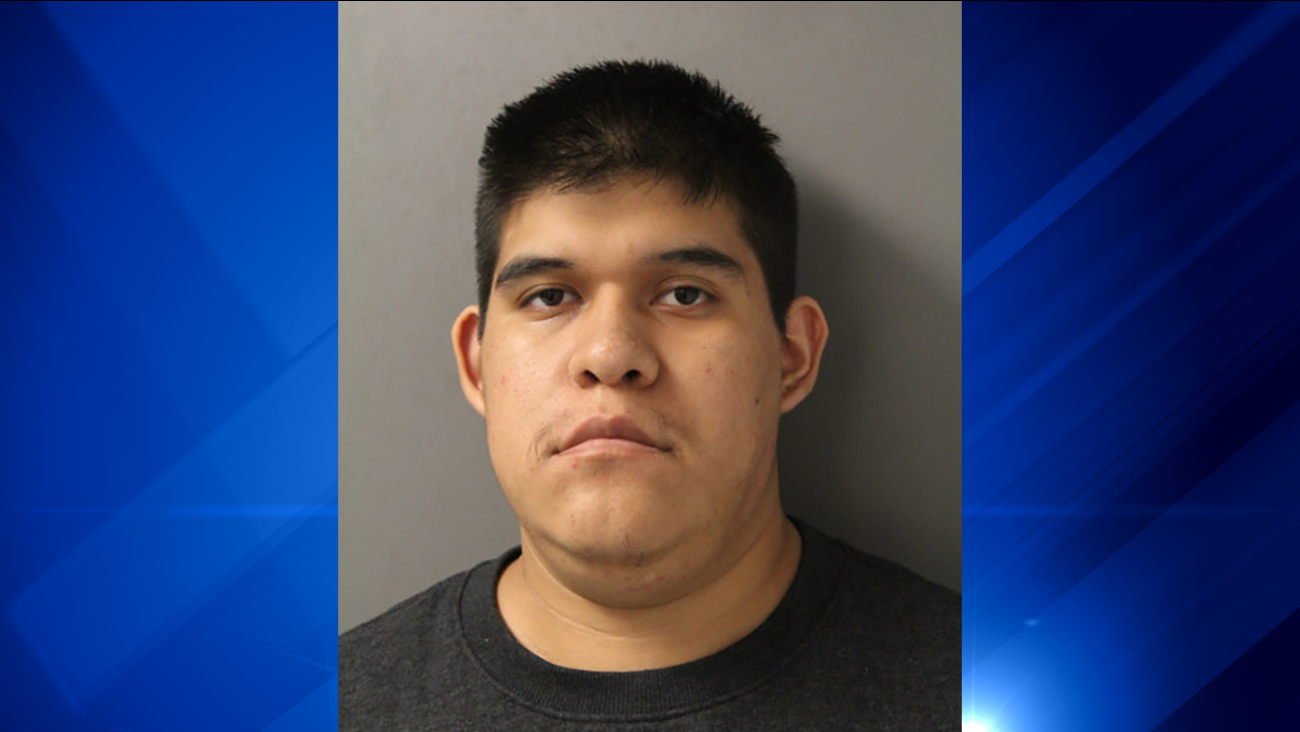 A man accused of driving an SUV through a suburban Chicago shopping mall has been indicted on charges of terrorism and criminal damage to property.

SCHAUMBURG, Ill. (WLS) -- A man accused of driving an SUV through a suburban Chicago shopping mall was indicted Friday on charges of terrorism and criminal damage to property.

Garcia was arrested for crashing his SUV into the Sears at Woodfield Mall in Schaumburg, and then driving through the shopping center before crashing into a pillar. No one was seriously injured in the incident, but authorities estimated more than $110,000 in damage was caused.

Garcia's family said he has been diagnosed with schizophrenia and has been in treatment for the past three years. They said that despite the family's best efforts, his condition had worsened in the months before the mall incident.

Garcia is being held without bail in Cook County jail. He is due back in court for arraignment on October 30.

If convicted, Garcia faces anywhere from 20 years to life in prison.

RELATED:
Family of Woodfield Mall driver Javier Garcia speaks for 1st time: 'My brother is not a terrorist'