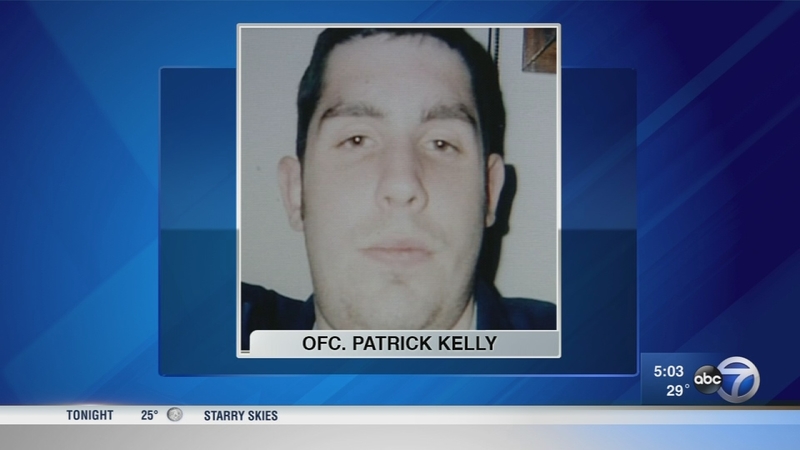 CHICAGO (WLS) -- A wrongful death lawsuit has been filed in connection with a 2014 fatal police shooting. The new lawsuit filed Friday involves the City of Chicago and a police officer who has a history of problems.

The officer named in the suit, Patrick Kelly, was involved in another case from 2010 that ended two weeks ago in a nearly $45 million misconduct verdict.

Lawyers blamed the code of silence for keeping Kelly on the streets. They said police officers are covering up for him and so are city lawyers.

Hector Hernandez, a 21-year-old father, was shot dead at his girlfriend's home in 2014.

According to lawyers, the shooter was Kelly, a cop who has been in the news for other cases.

In the Hernandez case, lawyers said the father had a knife and was about to hurt himself. Not police.

"When Hector Hernandez was indeed crying out for help, the only response that they knew was to draw their guns and empty out their clips and shoot and kill a man who was actually needing help," said Antonio Romanucci, the plaintiff's attorney.

Attorneys acknowledge Hernandez had a criminal history and had been in an argument with his girlfriend, Esperanza Davila, who filed a lawsuit Friday on behalf of their two children.

"My son was there, he was two years old at the time, to this day he is crying for his dad. He takes the picture and lies in bed," said Hernandez's girlfriend Esperanza Davila.

On Friday, attorneys highlighted Kelly's history: 27 complaints filed against him since he started in 2004, which included the Michael LaPorta case on January 12th, 2010.

On that day, the officer shot his friend LaPorta in the head. Last month, a jury awarded LaPorta $44 million. 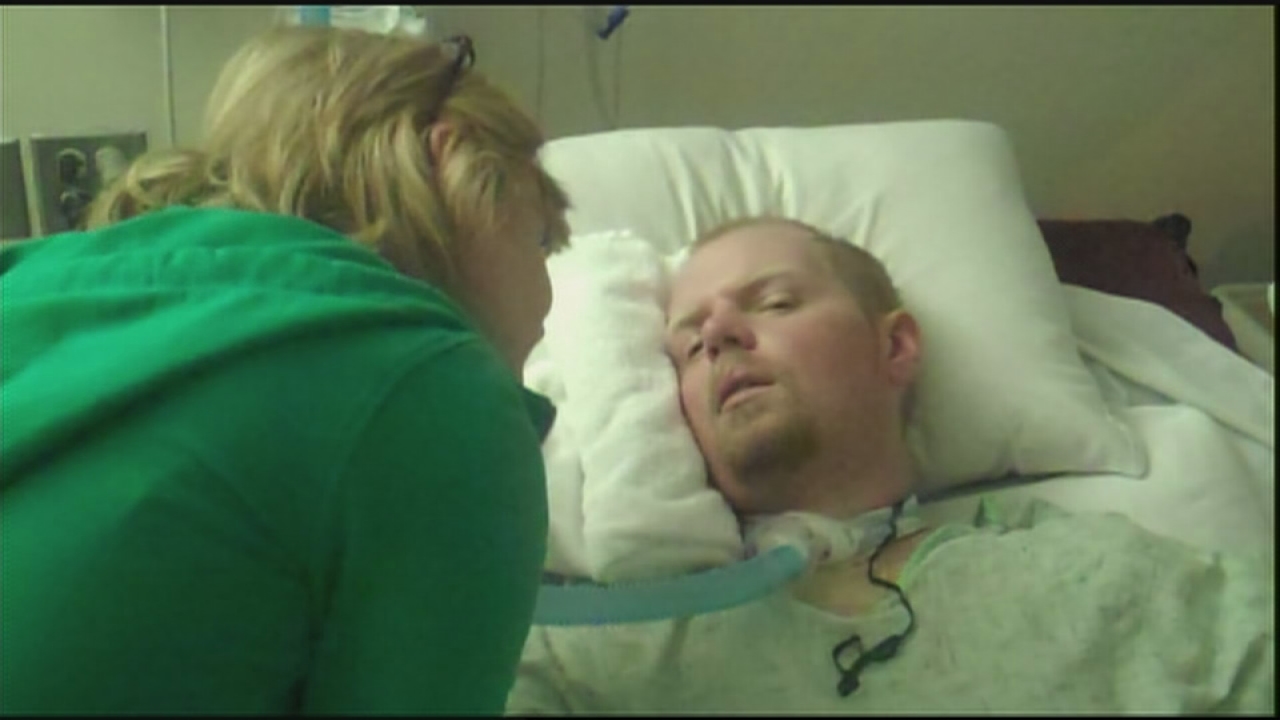 Boys Night Out
Federal jurors on Thursday awarded a record $44.7 million to a Chicago man after he was shot in the head by his friend, a city police officer, after a drunken night out.
"Until there are reforms, we're going to be here time and time again," said Romanucci.

Romanucci blames the code of silence, police officers and the city's attorneys.

According to the attorneys, too, that officer has been stripped of his police powers but is still with the police department.

So why is Romanucci blaming Chicago's legal department? As part of another case, the lawyers asked the city for Kelly's entire file --everything. They said the city never revealed that Kelly was involved in Hector Hernandez's death.