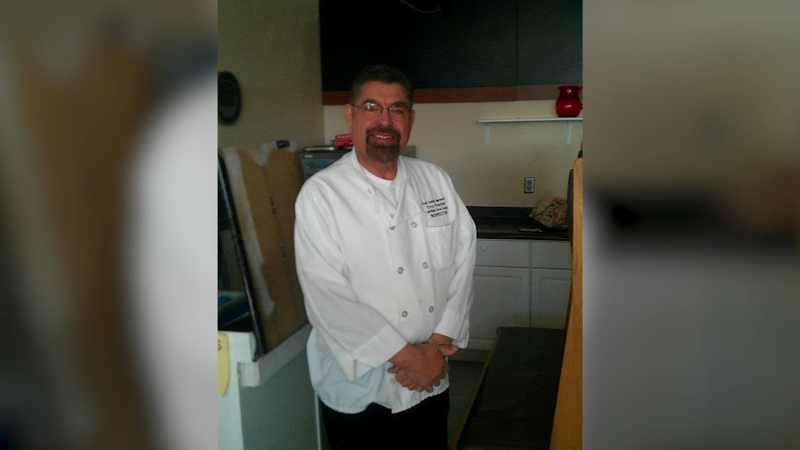 CHICAGO (WLS) -- As authorities try to figure out how a small plane fell from the sky and five people ended up dead in Southern California on Super Bowl Sunday, there is a deepening mystery involving the pilot and Chicago police.