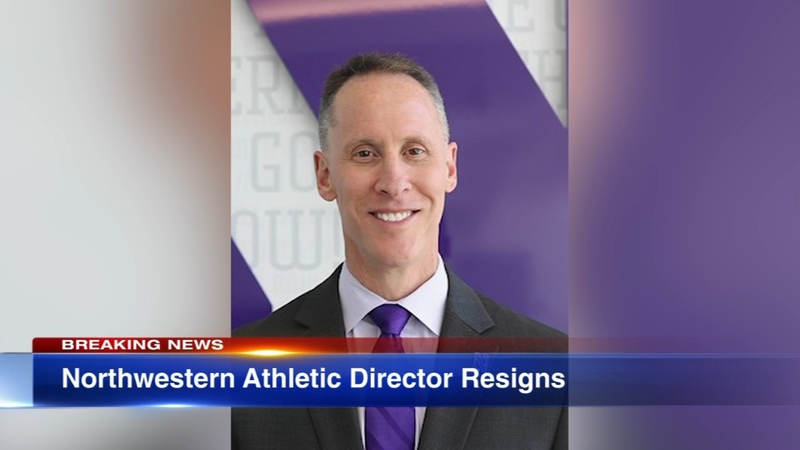 Polisky was appointed to the position on May 3.

He released a statement, saying,

Today, I informed President Schapiro of my decision to step down as Northwestern's Director of Athletics and leave Northwestern University. Over the last 10 days, it has become clear to me that the current challenges will not allow me to effectively lead our department, especially during these unsettling times in college athletics. My love and respect for Northwestern and for our student-athletes, coaches and staff, is greater than my own desire to lead the department. I do not want to be a distraction to our incredible men and women as they pursue a collective goal - to help our student-athletes become the best they can be. While my family and I are disappointed, I move forward knowing this is the right decision.

Last week faculty rallied outside President Morton Schapiro's home, questioning why he was appointed whily he was named in a federal lawsuit filed in January against Northwestern and employees, including Polisky.

President Schapiro released a statement as well, saying in part, "Last week, when I announced Mike Polisky as the next Vice President for Athletics & Recreation at Northwestern, I acknowledged his important role in helping transform the department into a model for excellence both on the playing field and in the classroom.

"Today, Mike told me he is stepping down from his new role and leaving Northwestern. I understand and respect his decision. I truly appreciate all Mike has done for the University."