How Good Are the Iowa Caucuses at Picking Presidents? 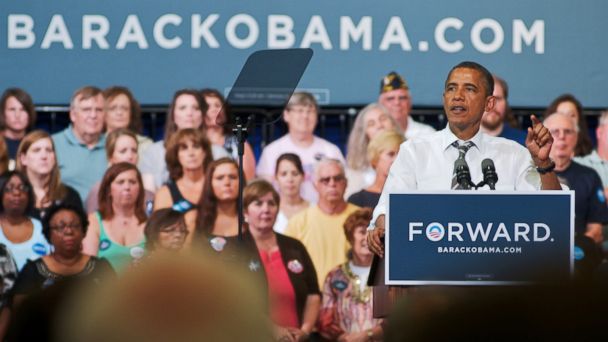 The Iowa caucuses have been the first major electoral event of the presidential election cycle since the 1970s, and today serve the role of winnowing the field and helping anti-establishment candidates pick up steam.

Most recently in 2008, Barack Obama, Iowa's nominee, upset Hillary Clinton and went on to become commander-in-chief.

But in years past, just how good have Iowans been at predicting the President of the United States?

Iowa Democrats hold a nearly perfect track record of predicting the eventual party nominee in six contested races; getting it wrong only twice in 1992 when Tom Harkin won the caucuses, and in 1988, when Richard Gephardt won.

However, when it comes to choosing the general election winner, Iowans have predicted correctly twice: Jimmy Carter in 1976 and Barack Obama in 2008.

President Obama returned to the Hawkeye State in 2012, and held the final rally of his re-election campaign.

"Iowa, in 2008 your voice changed the world," Obama said, urging Iowans to help him finish what they started.

On the other side of the aisle, Iowa Republicans are ill-fated by a rather poor track record of predicting the eventual party nominee.

The winner of the caucuses has gained the nomination twice in six contested races since 1980: Robert Dole in 1996 and George W. Bush in 2000.