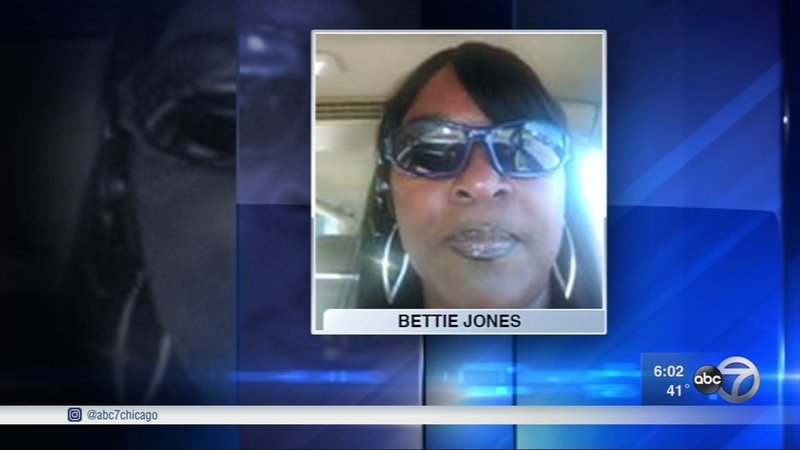 Woman killed by police remembered on 1 year anniversary of death

CHICAGO (WLS) -- The families of Quintonio LeGrier and Bettie Jones hope justice will be served one year after a deadly police shooting.