The accident happened after a 23-year-old driver veered into oncoming traffic, police said.

Miguel Flores, a 23-year-old passenger in the Cobalt, was transported to St. Alexius Medical Center in Hoffman Estates and died at 3:55 p.m., police said. He lived in West Chicago.

The 40-year-old driver of the Altima was pronounced dead at the scene. His identity has not been released.

Anyone with information regarding the deadly crash should call Bartlett police at 630-837-0846. 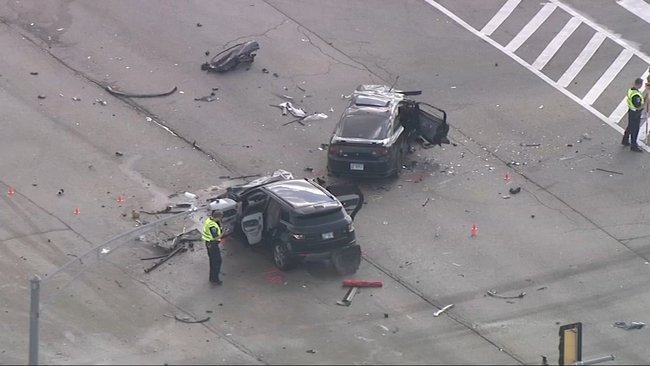