CHICAGO (WLS) -- Authorities say two teens questioned by police about the deaths of two boys on Chicago's Far South Side have been released without charges.

Detectives say they are still exploring several different motives and have not ruled out robbery.

This past weekend 16-year-old Raysuan Turner and 17-year-old Darnelle Flowers were found shot to death in a field near 131st Street and Rhodes Avenues after being reported missing.

RELATED: 2 missing teens found shot to death in field on Far South Side

Sunday afternoon, a search party was formed to help look for them, the boys' mothers helped with the search.

"These individuals that keep pulling these triggers just feel like they can continue to do it because they are getting away with it," said Chicago Police Superintendent Eddie Johnson.
Report a correction or typo
Related topics:
chicagopullmanchicago shootingchicago crime
Copyright © 2021 WLS-TV. All Rights Reserved.
RELATED 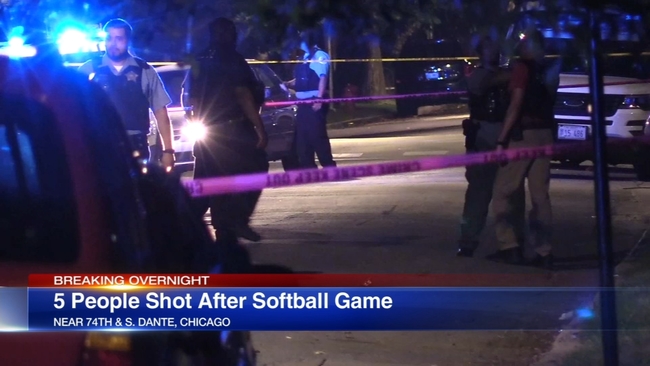