WLS
CHICAGO (WLS) -- Six people were killed in shootings across Chicago over the weekend, police said. 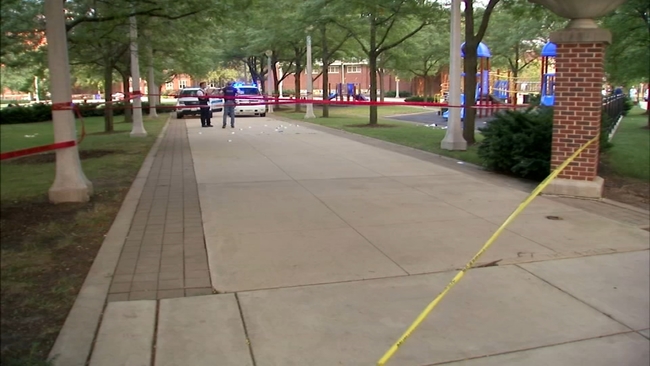 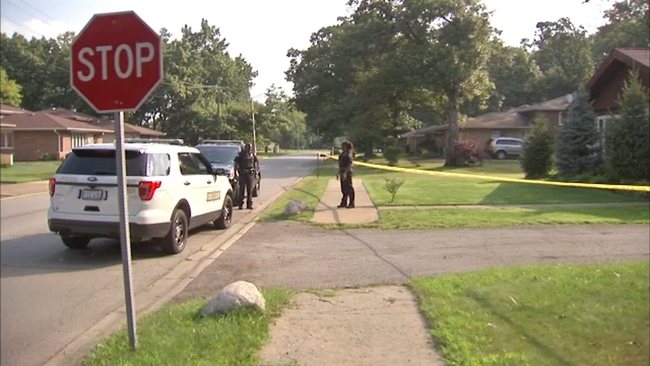