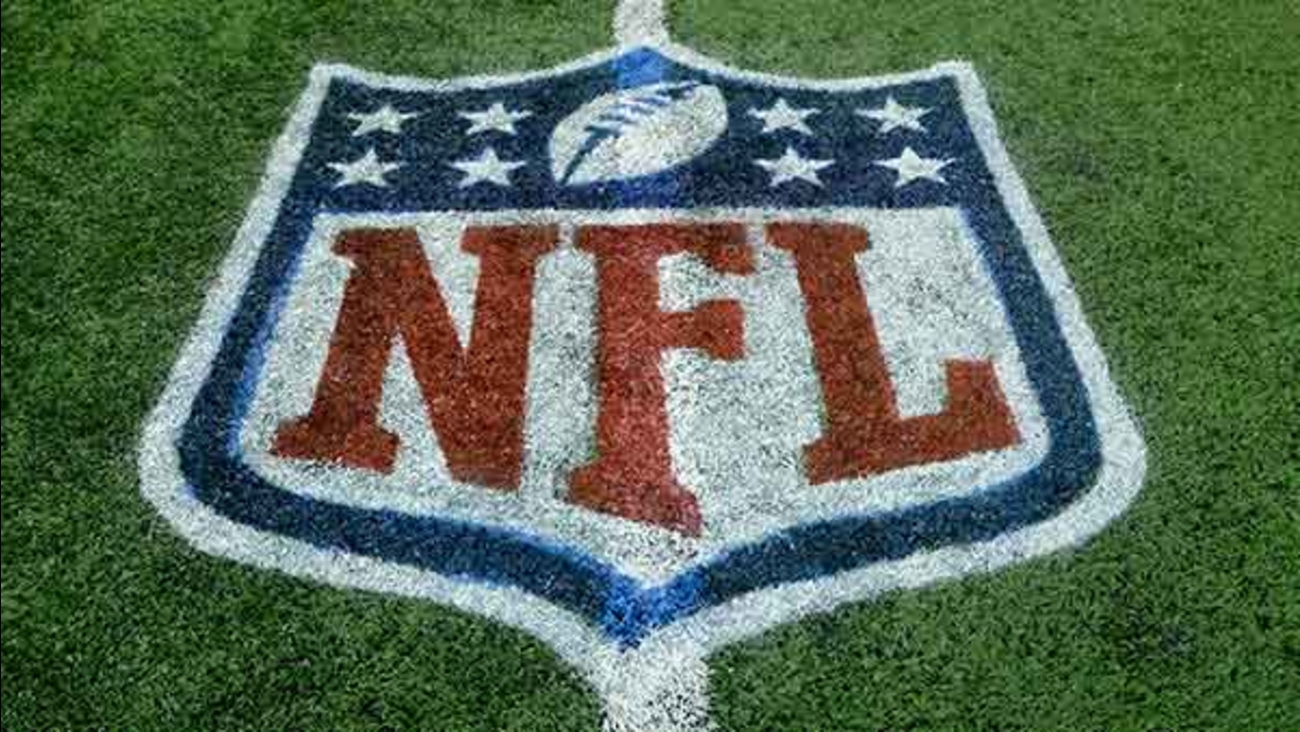 NFL logo painted on the field before an NFL football game between the Detroit Lions and the Green Bay Packers on Sept. 21, 2014, (AP Photo/Rick Osentoski)

CHICAGO (WLS) -- The 2015 NFL Draft will be held in Chicago from April 30 to May 2 at the Auditorium Theatre of Roosevelt University, according to reports.

The Chicago Bears announced the news on their official twitter feed.

The NFL confirmed the draft will move to Chicago several hours later.

"Chicago is pleased to welcome the 2015 NFL draft to America's heartland," said Mayor Rahm Emanuel. "Next year, NFL fans from across the country will travel here or tune in as the future of their team is decided in Chicago. We look forward to working with the Chicago Bears, the NFL, and our neighborhood partners to make this an event that highlights our world class city and reinvests in our communities."

"We are excited to have fans from throughout the Midwest experience the NFL draft," said Goodell. "We look forward to returning the event to the city of Chicago and working with the city, Choose Chicago, and the Chicago Sports Commission to create a week-long celebration of football for our fans."

The Auditorium Theatre opened in 1889 and has hosted operas, concerts, musicals and ballets. Presidents Theodore Roosevelt and William McKinley gave speeches at the theatre.

According to the NFL, Round 1 festivities will include incoming prospects walking the red carpet on Michigan Avenue, while 32 former players who are members of the NFL Legends community will be on hand to announce Round 2 selections. The NFL Legends players represent the 32 teamsin the lague.