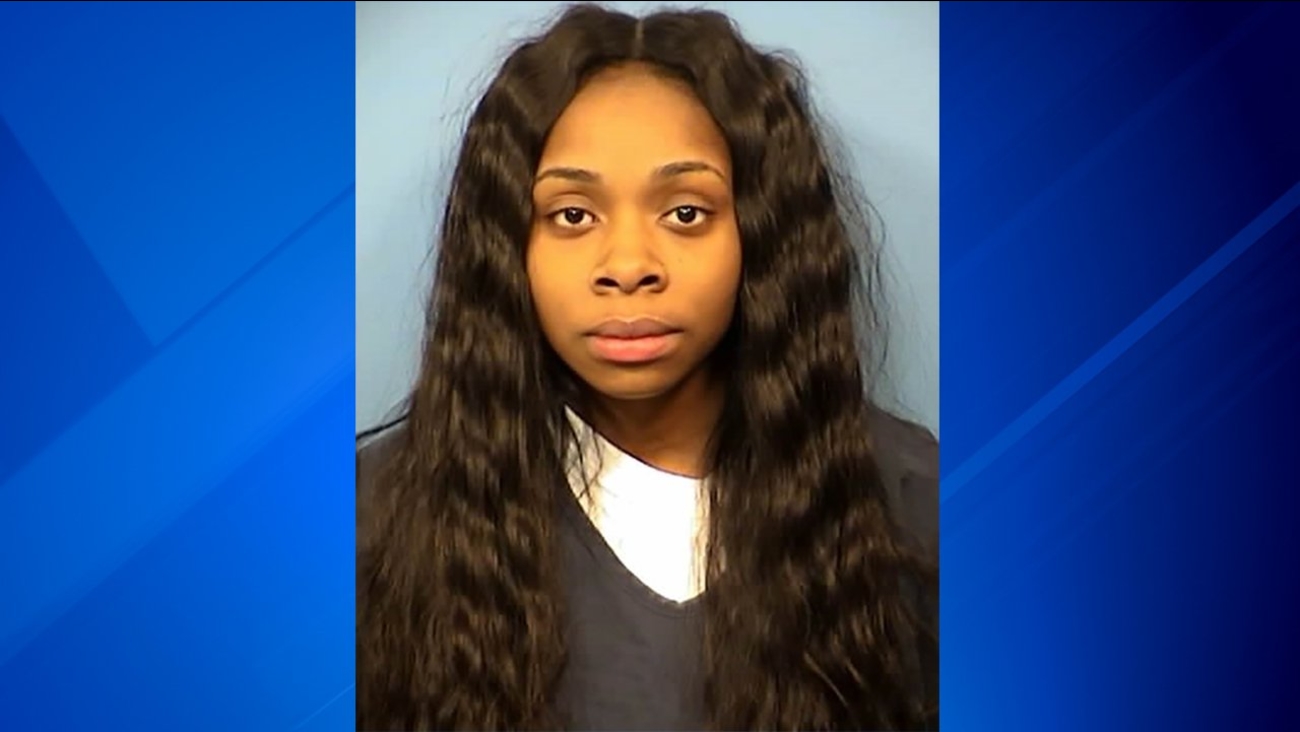 The seven people McChristine was with were arrested and charged with misdemeanors.
Report a correction or typo
Related topics:
elmhurstforest parkcar theftcrash
Copyright © 2021 WLS-TV. All Rights Reserved.
RELATED 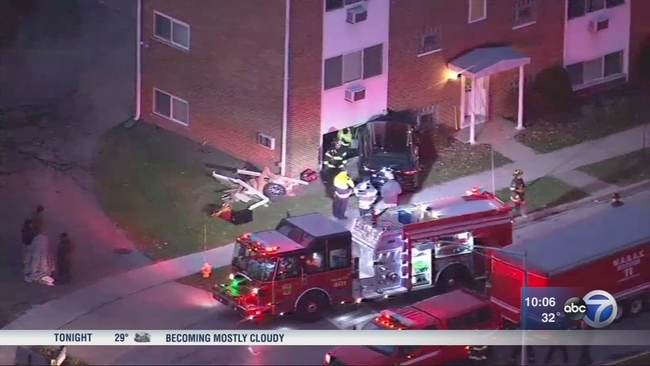