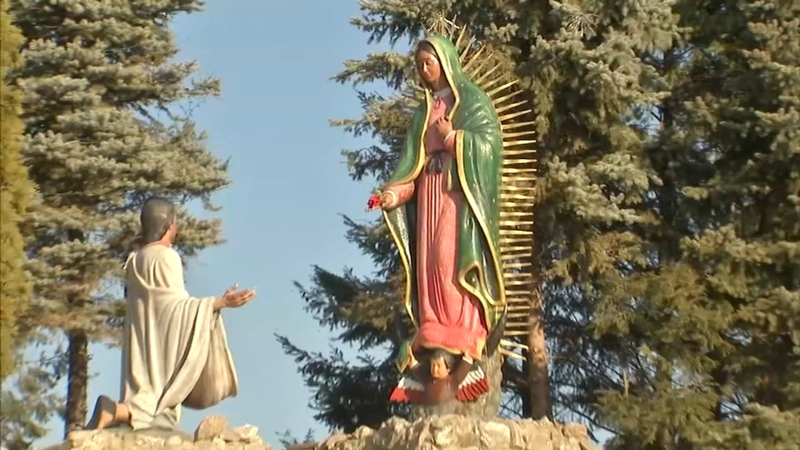 DES PLAINES, Ill. (WLS) -- A celebration of the patron saint of Mexico, the feast of Our Lady of Guadalupe, will be held this weekend in north suburban Des Plaines.

This year, after recent attacks on religious centers across the country, organizers plan to increase security during the celebrations in Des Plaines.

Father Esequiel Sanchez, of Our Lady of Guadalupe, admits that recent events have raised some additional concerns.

"This year has been heightened security, particularly because of all the events that happened during the year at houses of worship and synagogues. And even Las Vegas for heaven's sake," he said.

With large numbers expected to come on foot, police say traffic control and pedestrian safety are the largest issues they expect to contend with.

"We work very closely with our federal partners. We have no credible information of any threats to the shrine. We have taken steps to the best of our ability to ensure the safety of everyone," Kushner said.

Kushner did not disclose specifics, but shrine officials said preparations began months ago and there will be a larger number of officers both in uniform and undercover.
Report a correction or typo
Related topics:
religion & spiritualitydes plainescatholic churchsecurity
Copyright © 2021 WLS-TV. All Rights Reserved.
RELATED 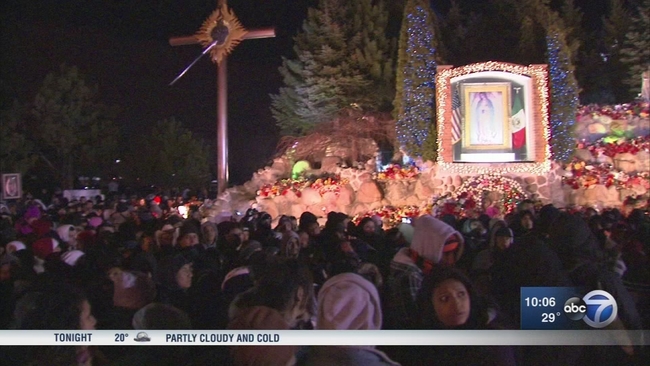