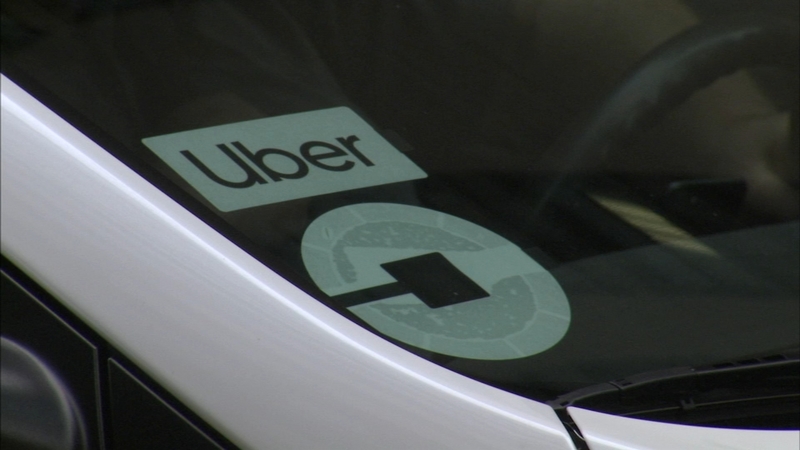 SKOKIE, Ill. -- Uber is suing the village of Skokie to challenge a tax on ride-hailing services recently passed by the village.

The four-count suit, filed Wednesday in Cook County Circuit Court, claims Skokie's tax violates the Illinois constitution and asks the court to block the village from collecting it.

"We always look to work constructively with the cities we serve, and suing Skokie was a last resort," Uber spokeswoman Kelley Quinn wrote in a statement. "While we believe Skokie's fees run against well-established Illinois law, our hope is that we can work with Springfield on legislation that raises revenue in a way that makes sense for the state and the industry."

The ordinance claimed the tax is meant to pay for the impact ride-hailing business have on Skokie's roads, traffic and infrastructure.

RELATED: Proposed Chicago rideshare tax would levy up to $3 in taxes, fees to downtown fares

The tax went into effect Wednesday, the same day the suit was filed, according to the suit.

Uber claims the ordinance violates the state constitution by imposing a tax on a specific occupation. The company also claims the tax extends beyond the village's jurisdiction, as it could apply to rides that start or end outside of Skokie.

The suit also argues the ordinance "taxes in an arbitrary and discriminatory manner."

Skokie spokeswoman Ann Tennes said the village has not been served and declined to comment Wednesday evening.

Chicago Mayor Lori Lightfoot recently unveiled a plan to increase fees for solo passengers on ride-hailing services, with an emphasis on those riding alone downtown.

A spokesperson for Uber said a positive ruling in the Skokie case will likely impact Chicago.