WLS
By Yukare Nakayama
CHICAGO (WLS) -- A Chicago-born artist is living his dream of designing products for the Chicago Bulls.

Yukare Nakayama is a Community Journalist at ABC 7 Chicago. She tells stories on the west side of the city in neighborhoods like Pilsen, Little Village, North Lawndale and Austin. Nakayama also covers the north shore suburbs such as Highland Park and Highwood. If you have a story to share in these neighborhoods, send an email to Yukare.x.nakayama@abc.com.
Report a correction or typo
Related topics:
sportspilsenchicagocommunity journalistartall star gamenbaamerican dream
Copyright © 2020 WLS-TV. All Rights Reserved.
ART 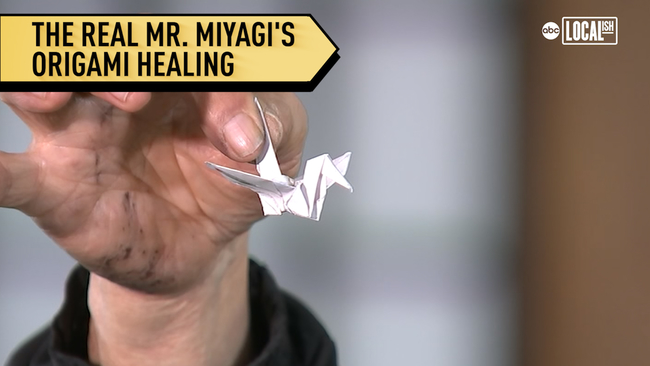 The Sensei Mr. Miyagi was modeled after mastered Origami to symbolize overcoming adversity. 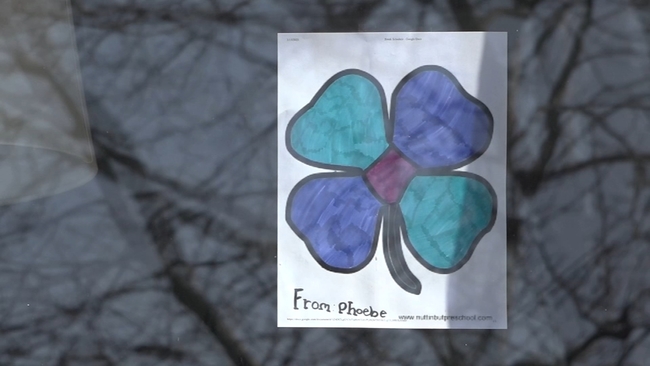 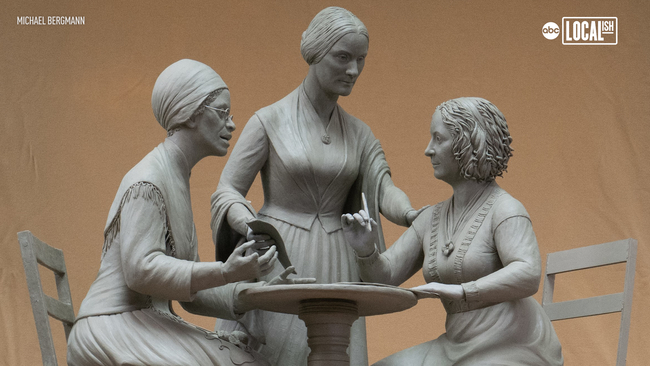 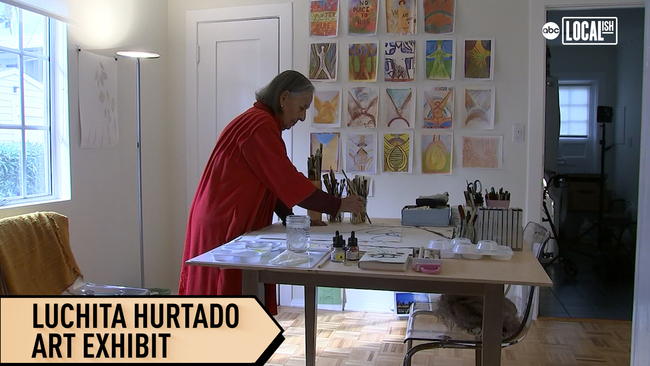