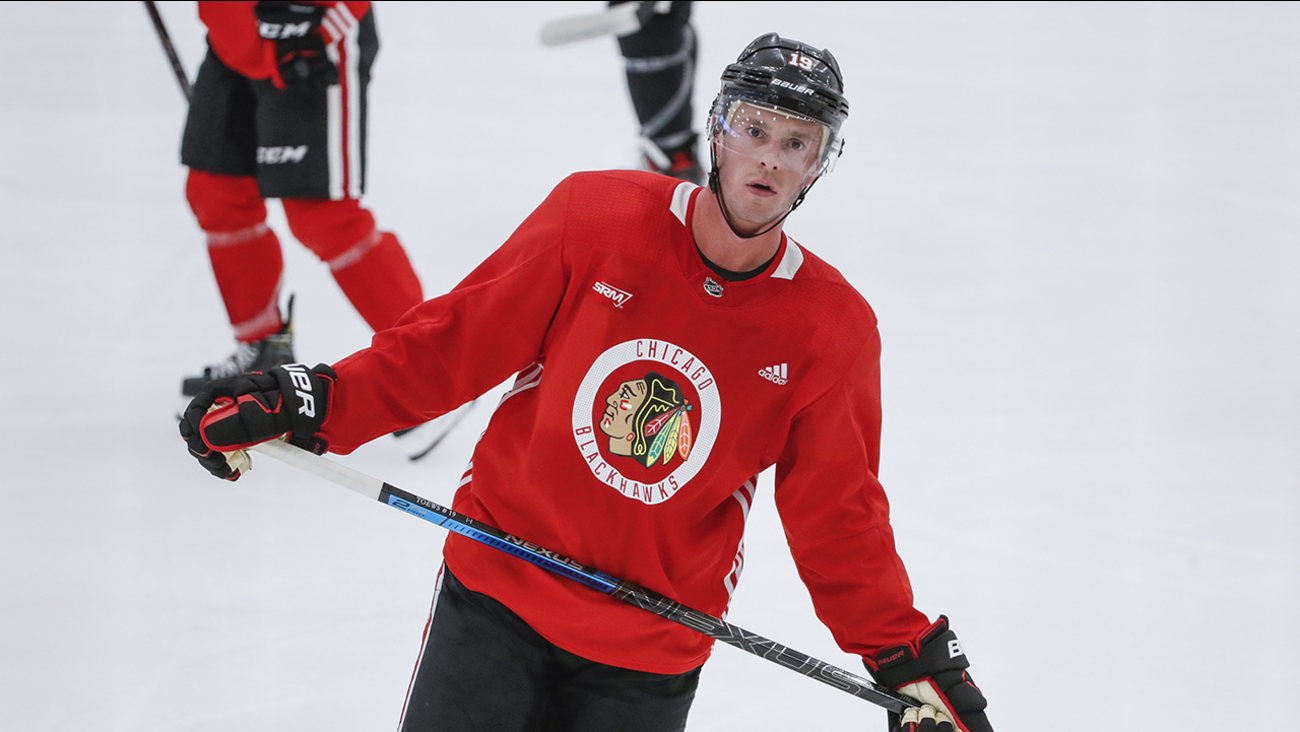 While the Blackhawks are firm about not changing the name or logo, The American Indian Center of Chicago is teaming up with national organizations to continue to put the pressure on the Hawks.
Report a correction or typo
Related topics:
sportschicagonear west sidehockeychicago blackhawksnflnative americanfootballracismwashington redskins
Copyright © 2021 WLS-TV. All Rights Reserved.
More Videos
From CNN Newsource affiliates
TOP STORIES