CHICAGO (WLS) -- The federal government is investigating a complaint that Chicago zoning policies are racist.

The complaint focuses on the scrap shredder General Iron. The operation plans to move from largely white Lincoln Park to a Latino-majority neighborhood on the Southeast Side.

General Iron has been cited several times for pollution. Activists say the city violated federal law by allowing the company to move.

The groups who filed the complaint include the Southeast Environmental Task Force, Southeast Side Coalition to Ban Petcoke and People for Community Recovery. Mayor Lori Lightfoot, Alderman Susan Sadlowski-Garza, Alderman Brian Hopkins and the Chicago City Council are named in the complaint.

"Every year that we wait to address environmental racism in Chicago, is another year that very real threats to our health are allowed to get worse," said Peggy Salazar, director of the Southeast Environmental Task Force. "Racist policies are killing our neighborhood by making it a dumping ground for the dirtiest and most dangerous polluters."

Residents are continuing to urge the city to deny pending permits to General Iron and issue a moratorium on any new industrial construction in "environmental justice communities" until new policies to protect these communities are in place. 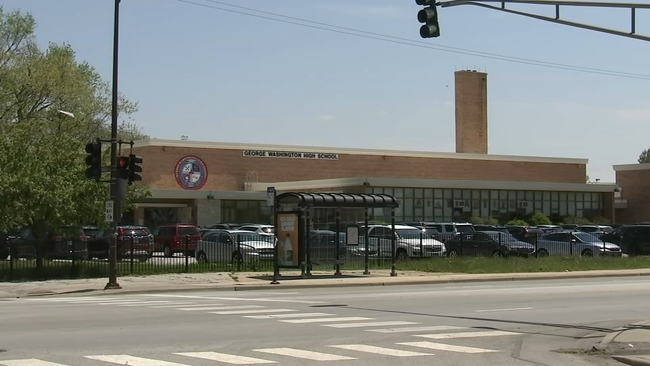 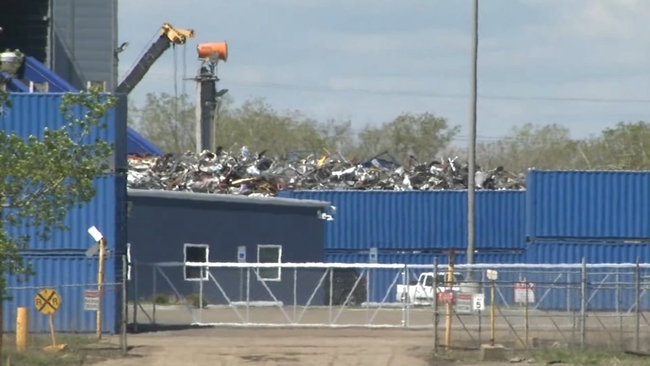