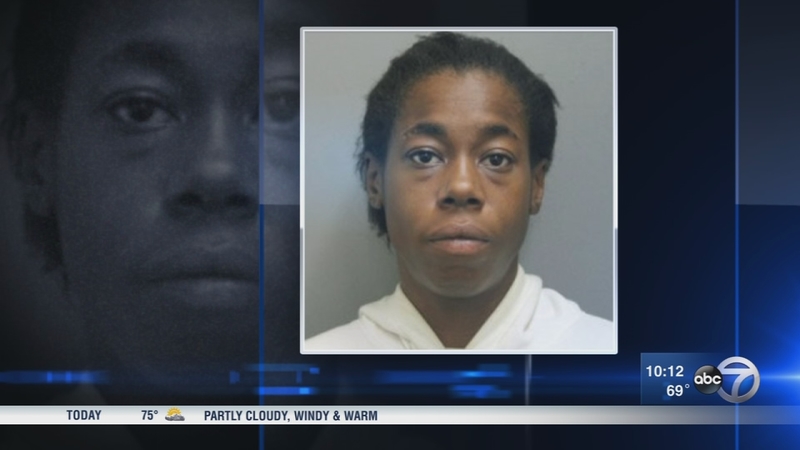 CHICAGO (WLS) -- The 81-year-old man seriously hurt when a cell phone robber knocked him down a flight of stairs at a CTA Brown Line Loop stop spoke about the experience Saturday.

The 25-year-old suspect appeared in court Saturday, where bond was set at $150,000. Victoria Dollarson, of the Humboldt Park neighborhood, was charged with a felony count of robbery in which the victim was 60 or older, according to Chicago Police.

Benjamin Arroyo, 81, described the brutal attack that left him in the hospital with bruises and cuts on his face, arms and legs.

It happened Monday night at the CTA Brown Line station at Washington and Wabash.

Arroyo said he's worked at the Hilton Hotel in the 700 block of South Michigan Avenue for 30 years as a dishwasher.

He says he was on the train on his way home from work when 25-year-old Victoria Dollarson grabbed his cell phone as the train doors opened.

About 9:35 p.m. Monday, the 81-year-old was riding a Brown Line train as it approached the Washington/Wabash station at 29 N. Wabash Ave., according to an alert from police.

"I had to defend my property," Arroyo said through a translator.

He said he fought back. During a struggle he said Dollarson bit him and pushed him down a staircase on the platform and took off with his cell phone.

After that, he remembered being put in an ambulance and taken to a hospital.

On Thursday night police tracked down Dollarson after her probation officer recognized her in a surveillance picture.

"I'm better now that she's been arrested. If not, she would be free and laughing at the situation," said Arroyo through a translator.

Arroyo is thankful she's now behind bars, but, most of all, he's relieved that he survived. 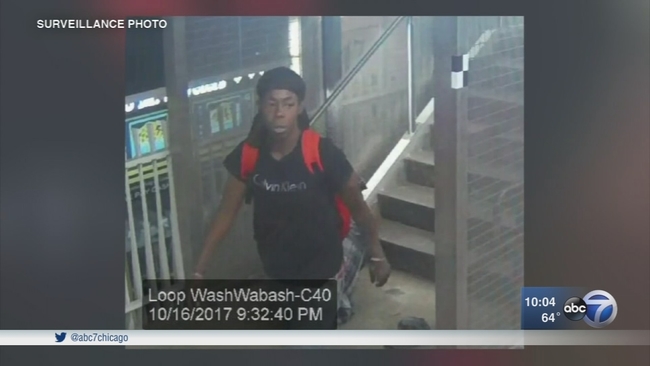