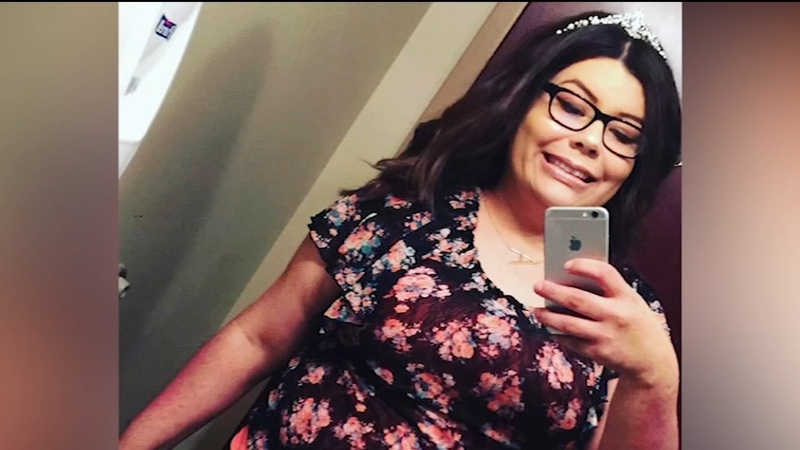 2 teens charged as adults in murder of Portage woman, charges pending against 3rd

PORTAGE, Ind. (WLS) -- Two teenagers have been charged as adults in the fatal shooting of a Northwest Indiana woman who was found dead in an abandoned school in Gary last week.

Shaun Thompson, 16 and Jonathan Brown, 17, are both facing charges of murder in perpetration of a robbery and robber (level two), both felonies, according to the Portage Police Department. The third teenager, who is 15, is also facing adult charges but that requires a waiver hearing from the juvenile justice system, police said.

Police said Adriana Saucedo, 27, was shot and killed in a robbery gone wrong.

Saucedo was reported missing after she did not show up for work last Wednesday. The Portage woman's body was found inside a shuttered Gary elementary school, police said.

"Miss Saucedo is a Portage resident. We take this personally," said Portage Police Chief Troy Williams. "We wanted to try to find her before we went home last night. We were able to do that to offer some closure to the family."