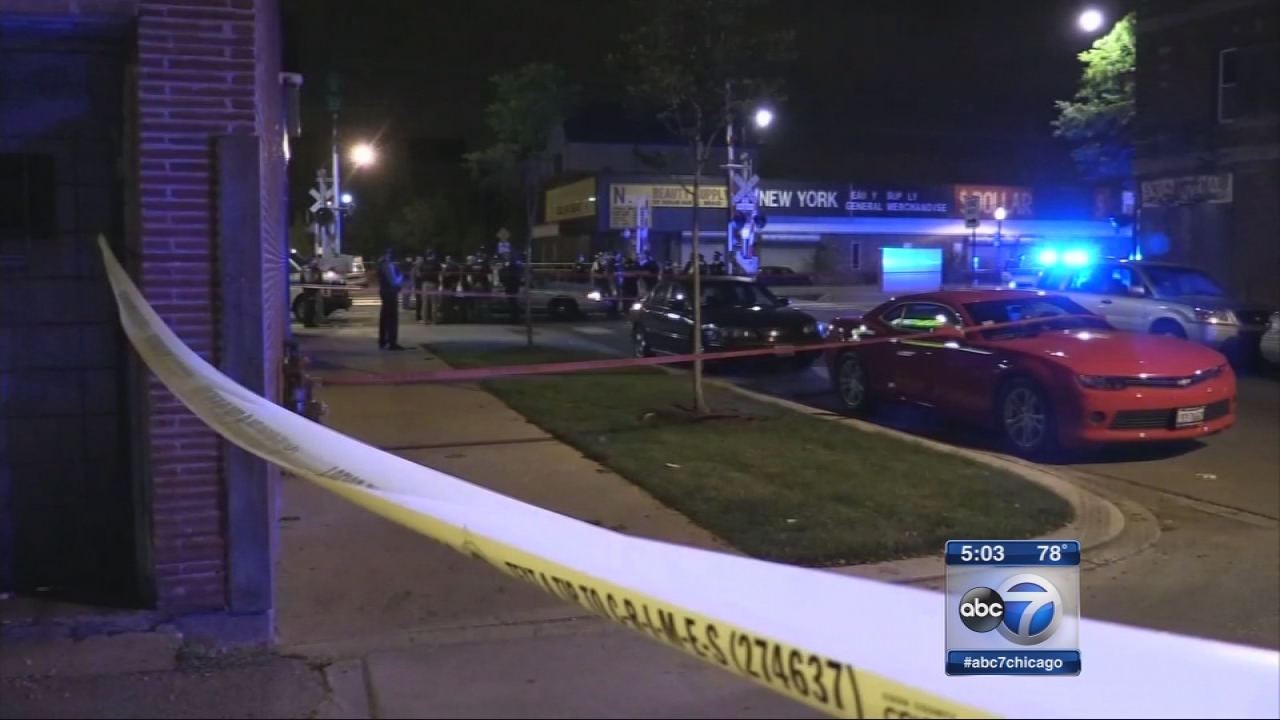 Box truck tumbles over side of freeway onto earlier crash | VIDEO