The flower, known as a titan arum, bloomed in September - weeks after another flower, Spike, failed to bloom after much anticipation and fanfare.

When Alice bloomed in September, garden staff pollinated the flower and said the fruit development is on schedule. Alice was pollinated with pollen from Spike and another plant at the Denver Botanic Garden named Stinky.

When mature, the fruits will have a fleshy structure like a cherry of an apricot, according to a botanic garden statement.

When blooming, the corpse flower emits an unusually bad stench often compared to the scent of rotting bodies, hence its nickname. That odor, described by the garden as a "combination of limburger cheese, garlic, rotting fish and smelly feet," will only last for the next 24-36 hours.

It should be noted that Alice does not smell as she is no longer blooming.

In addition to Alice and Spike, the garden has 11 other titan arums.

A free lecture, "Spike and Alice: The Fruits of our labors," will be held 1:30 p.m. Jan. 17 at the garden's Alsdorf Auditorium. 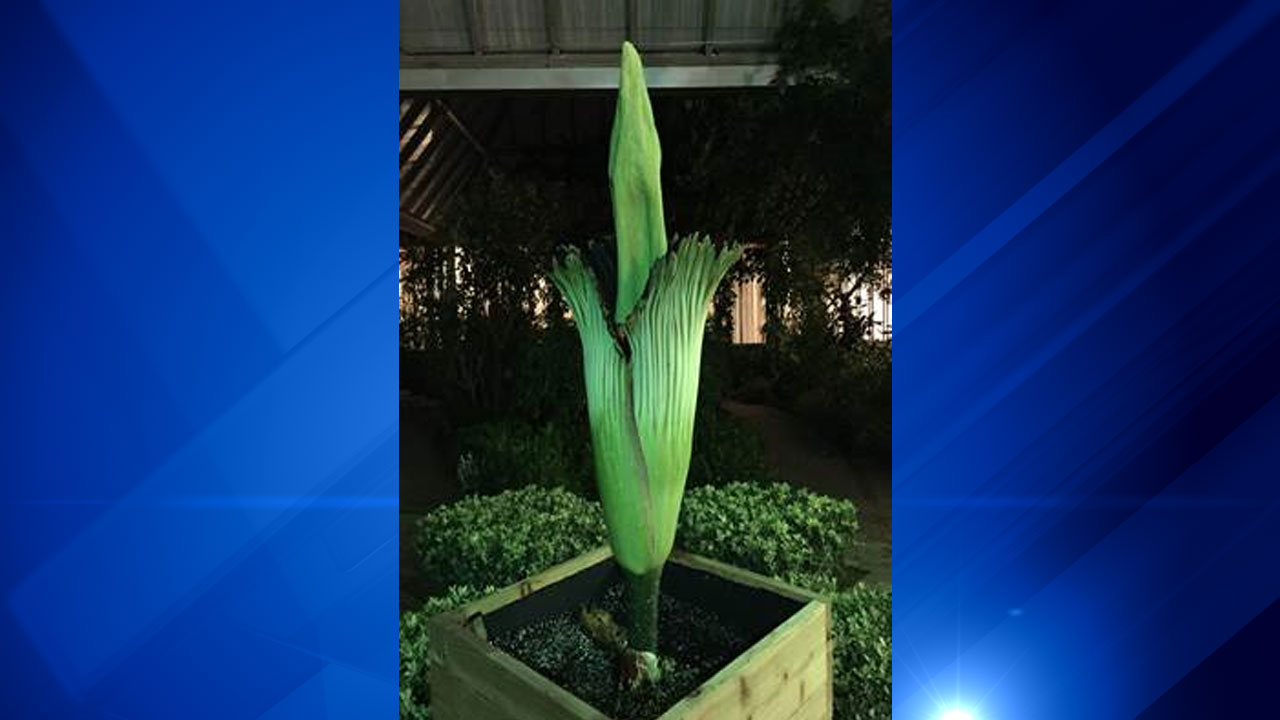 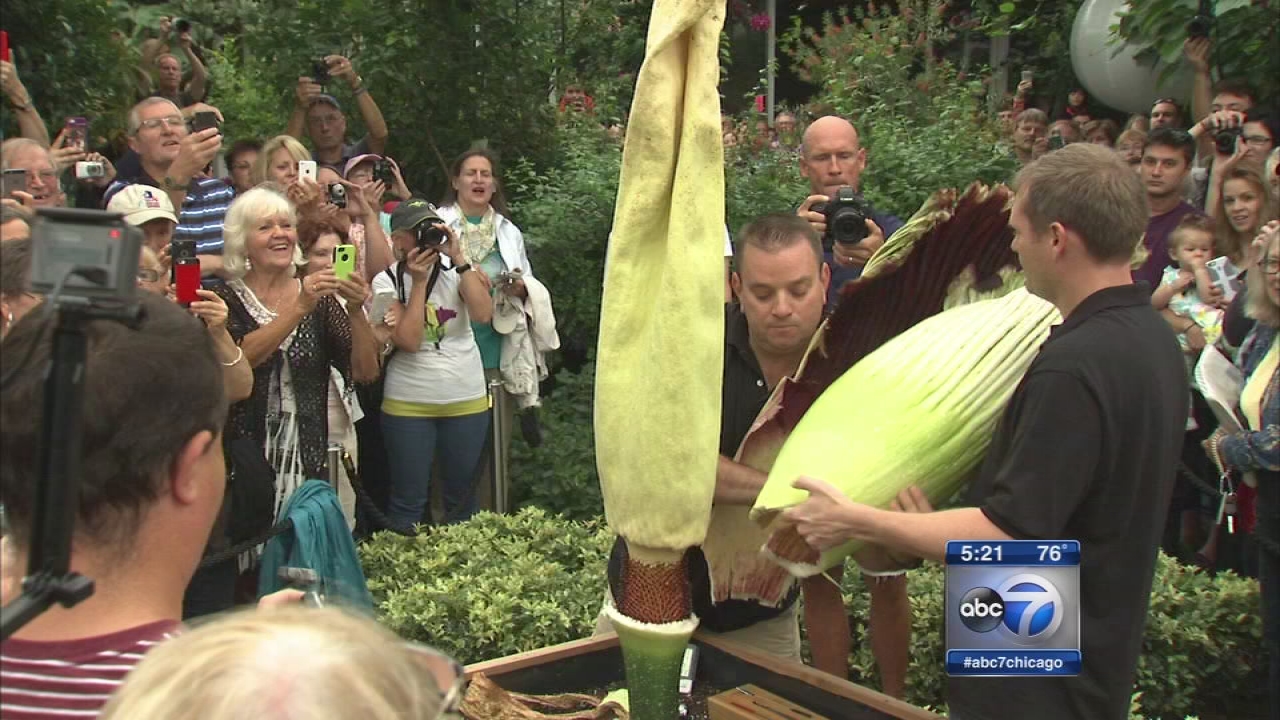 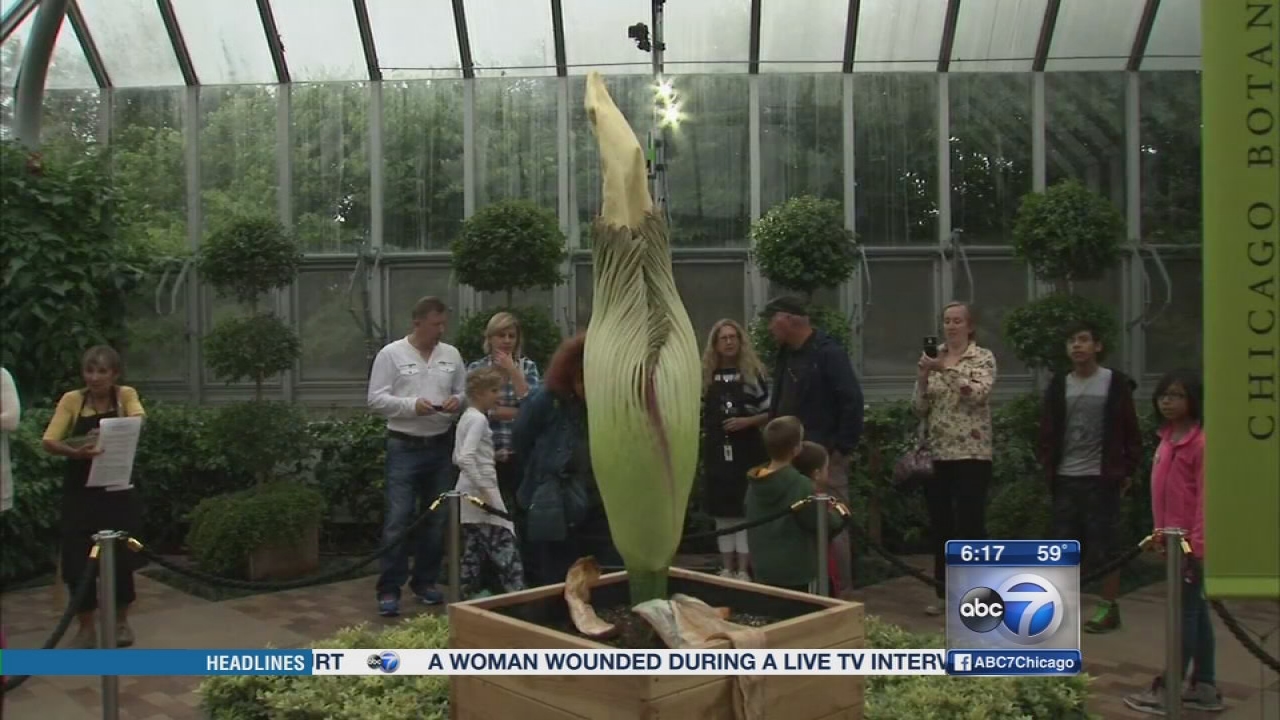 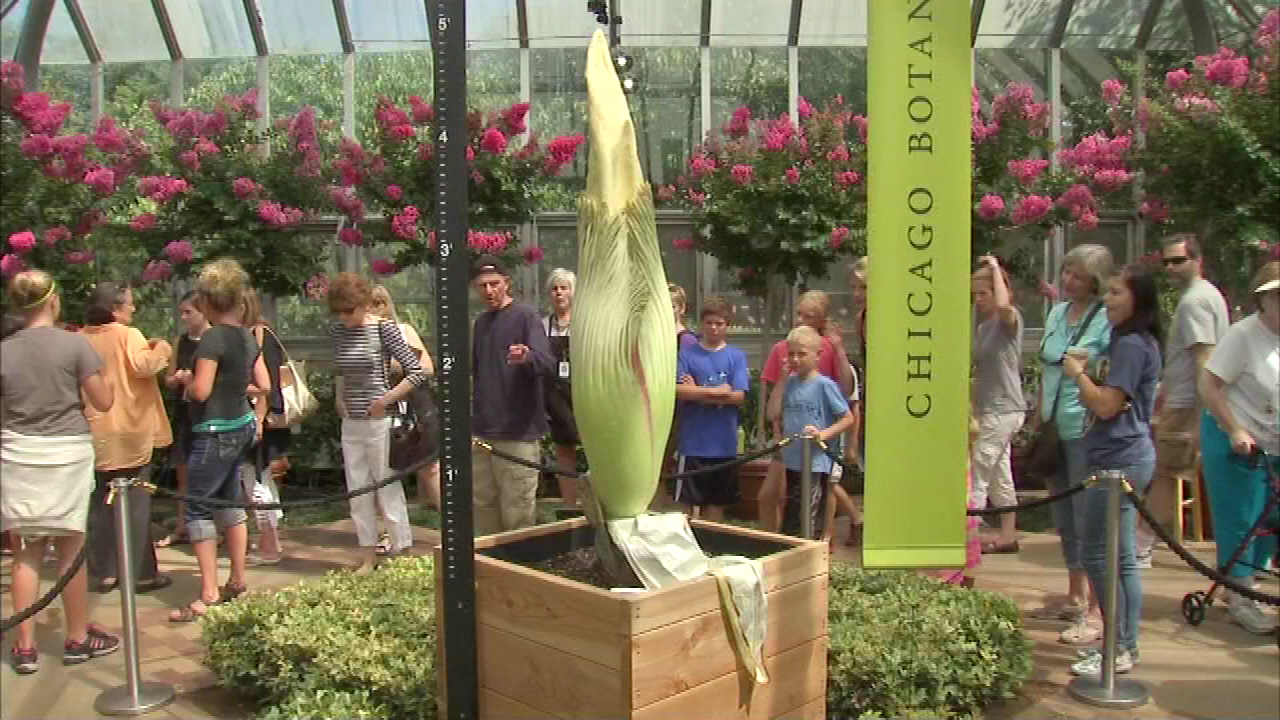 Rare corpse flower could bloom in Glencoe next week