Family says Jessica Beal, one of the victims, was pregnant with her 2nd child
WLS
By Will Jones and Jesse Kirsch 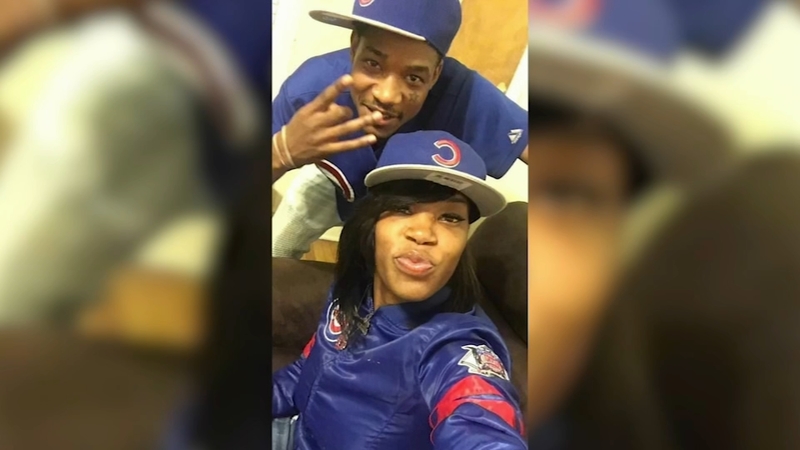 The child is safe, but police are still looking for a suspect.

Family members identified the victims as brother and sister, Damien and Jessica Beal, and said the siblings were shot and killed at a home in the 14000-block of South Tracy Avenue in Riverdale. 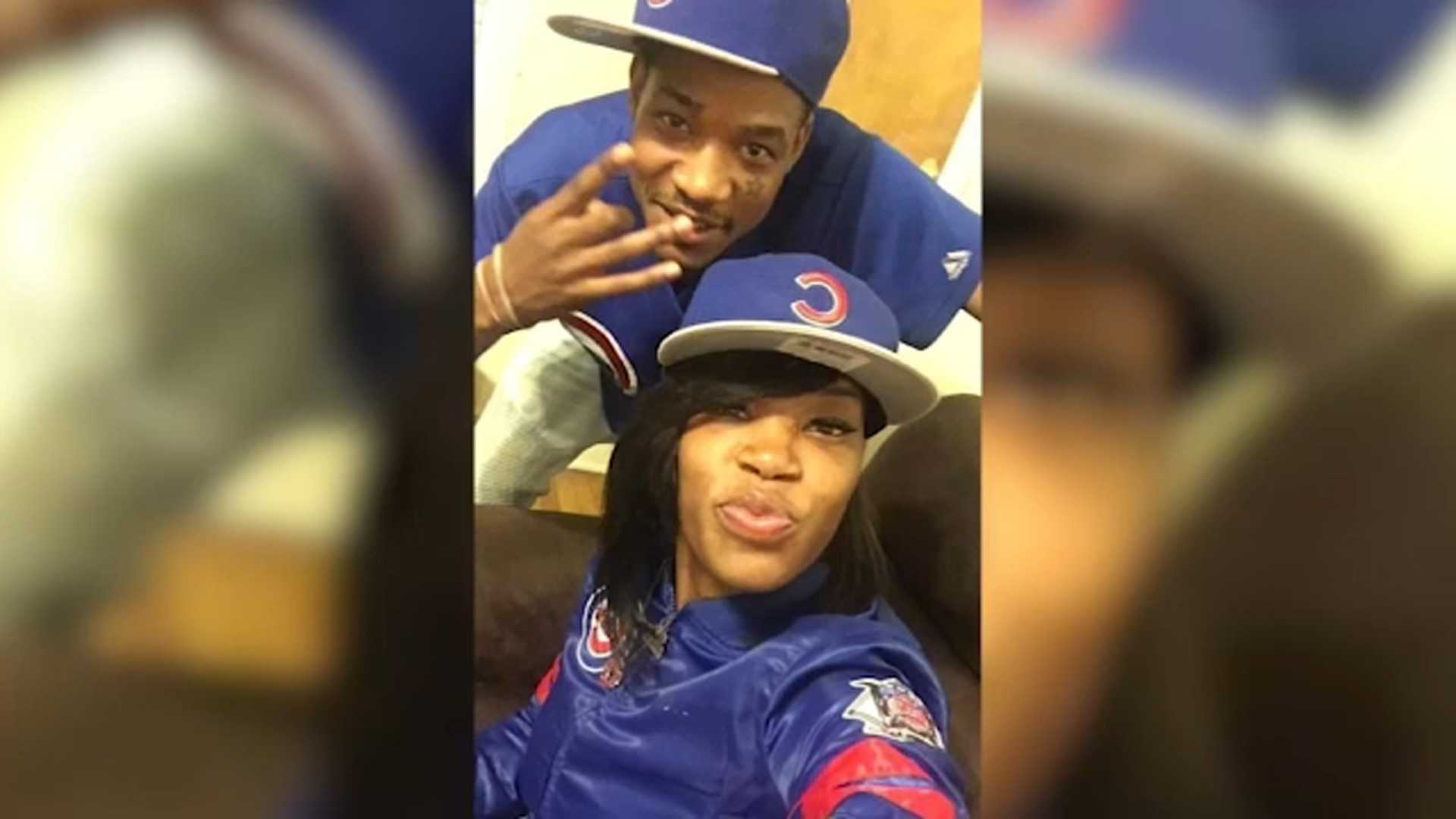 Jessica and Damien Beal were found dead in a Riverdale home. Jessica's boyfriend, Clarence Hebron, is suspected in the double murder, as well as the abduction of his 1-year-old son

"She had a whole son. He lost a mama and his uncle all in the same day," the victims' cousin Tina Williams said.

After learning the devastating news of their deaths, the family also found out Jessica was pregnant with her second child.

After their bodies were discovered, an Amber Alert was issued for Jessica's 1-year-old son. The alert was quickly canceled after Illinois State Police said the boy was dropped off at a police station.

Clarence Hebron, 32, a suspect in the original Amber Alert, remains on the run.

The Beal family members said Hebron is the boy's father and was Jessica's boyfriend.

Community activists are pleading for help finding the suspect in a double murder.

"I really hope they catch him," said Ruby Bolden, another cousin of the victims.

Riverdale police have not released any information about the circumstances that led up to the homicides, but the family is waiting for answers.

"Anybody who knew Jessica loved Jessica. She was the life of the party," Ebony Williams said.

"Damien was a beautiful person. He was like a person that you called him (and) he was there," Bolden added. "And by me being the oldest cousin and I got six kids, he was always at my house with my boys."
Report a correction or typo
Related topics:
riverdalechild abductionmurderamber alertdouble homicidedouble murder
Copyright © 2022 WLS-TV. All Rights Reserved.
DOUBLE MURDER
Man gets $14.25M after 20 years in prison for murders he didn't commit
Update on Delphi murders: New docs say crime scene tampered with
Chicago man charged in Humboldt Park double shooting: CPD
Berwyn man charged after parents found dead in Uptown apartment
TOP STORIES
Pileup crash on I-294 blocks SB traffic in Glenview
Man fatally stabbed on train between Clinton, LaSalle Blue Line stops
Evanston senior denied graduation walk for Native regalia on cap
Horse 'close to death' after 8-mile Dan Ryan ride now recovering
Families of women who died during Chicago heat wave expected to sue
Brendan Langley, fmr. NFL player, gets in scuffle at NJ airport
NFL QB Dwayne Haskins legally drunk when he was hit, autopsy shows
Show More
Man loses both legs after Michigan Ave. hit-and-run
Indiana lawmakers set to override veto of trans sports ban
US to release monkeypox vaccine from national stockpile: CDC
More collar counties charging dealers for drug overdose deaths
Chicago Weather: Sunny, cooler by the lake Tuesday
More TOP STORIES News