Chopper 7HD was over the scene in Berwyn where an Amtrak train struck a vehicle.

BERWYN, Ill. (WLS) -- Metra BNSF trains are moving again with delays after an Amtrak train struck a car in Berwyn.

Amtrak tweeted its Southwest Chief Train 3 was stopped west of Chicago due to a "vehicle crossing incident." The train departed from Chicago, Amtrak said.

Amtrak nor Berwyn police or officials have said what the circumstances of the crash were, but an Amtrak spokesman said no customers or crew on the train were injured. It was not immediately clear whether anyone was in the vehicle that was struck.

No further details were immediately available. 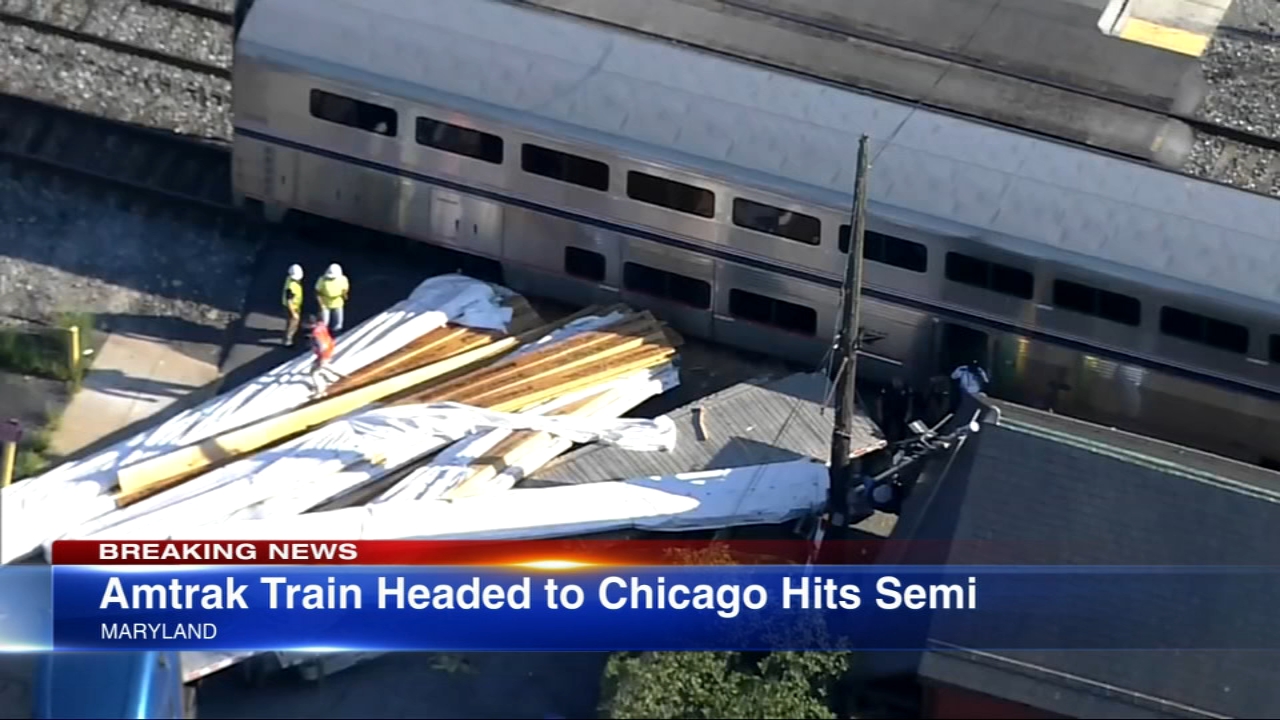 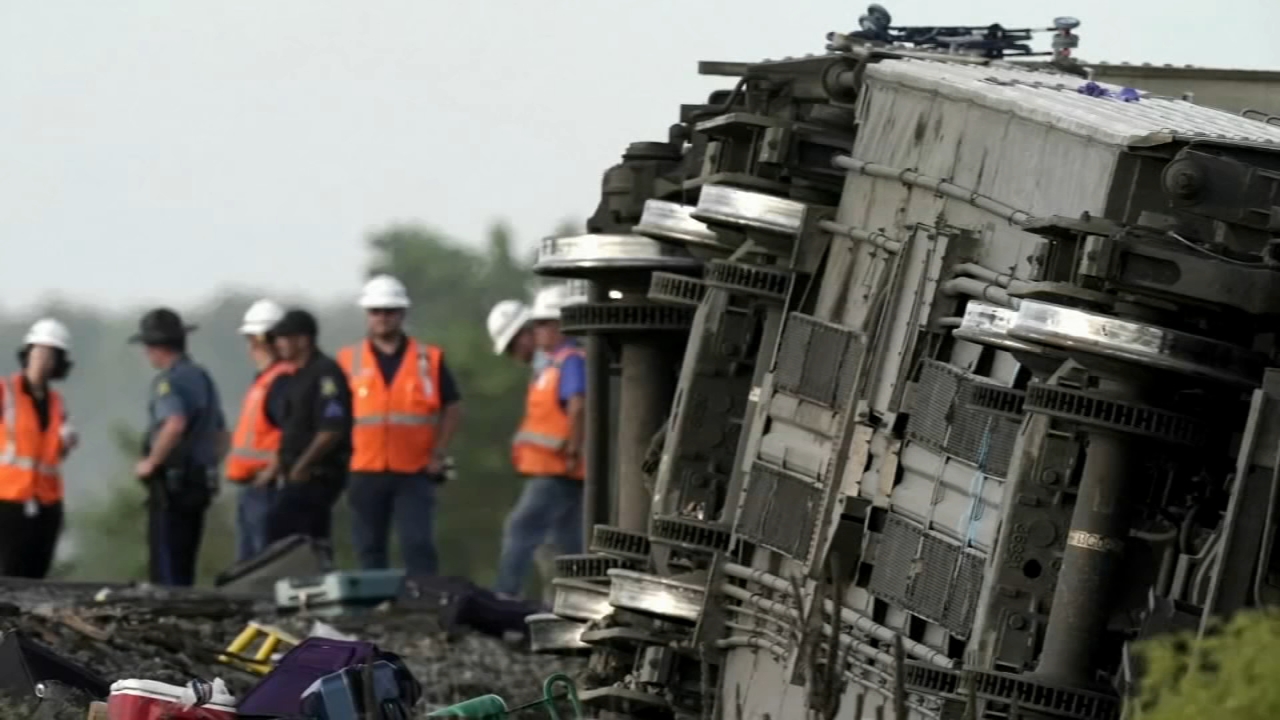 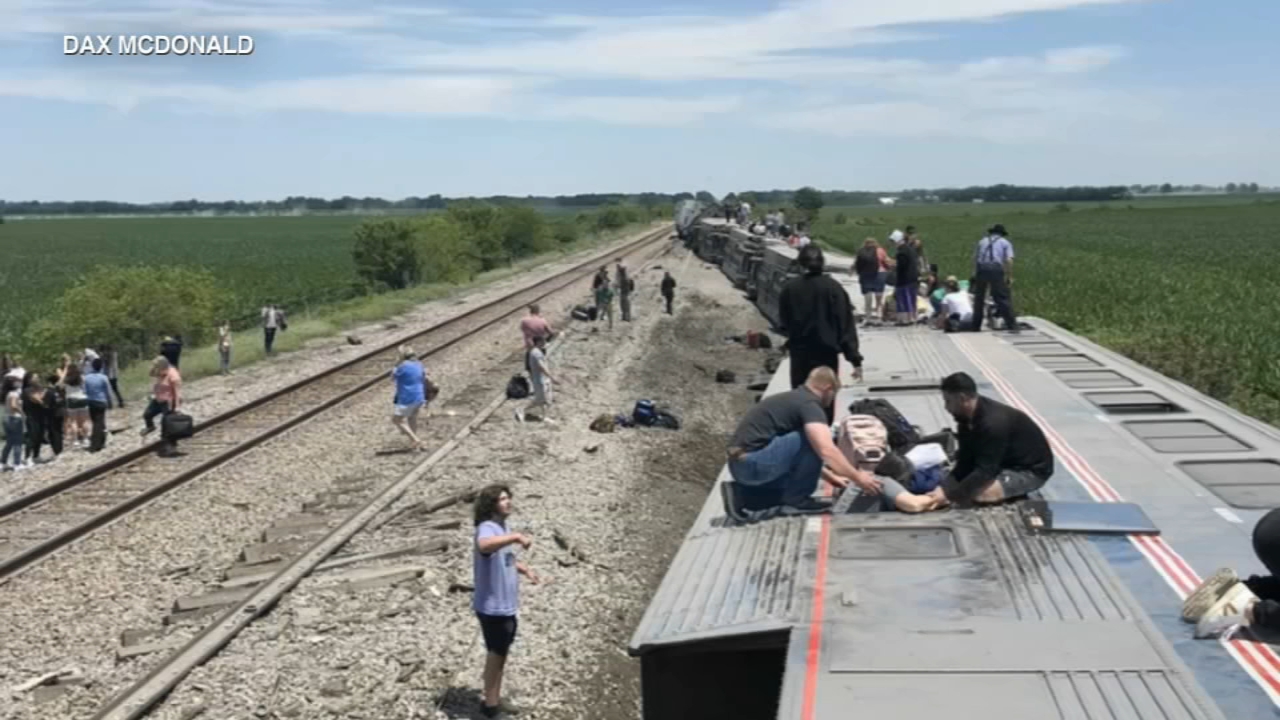 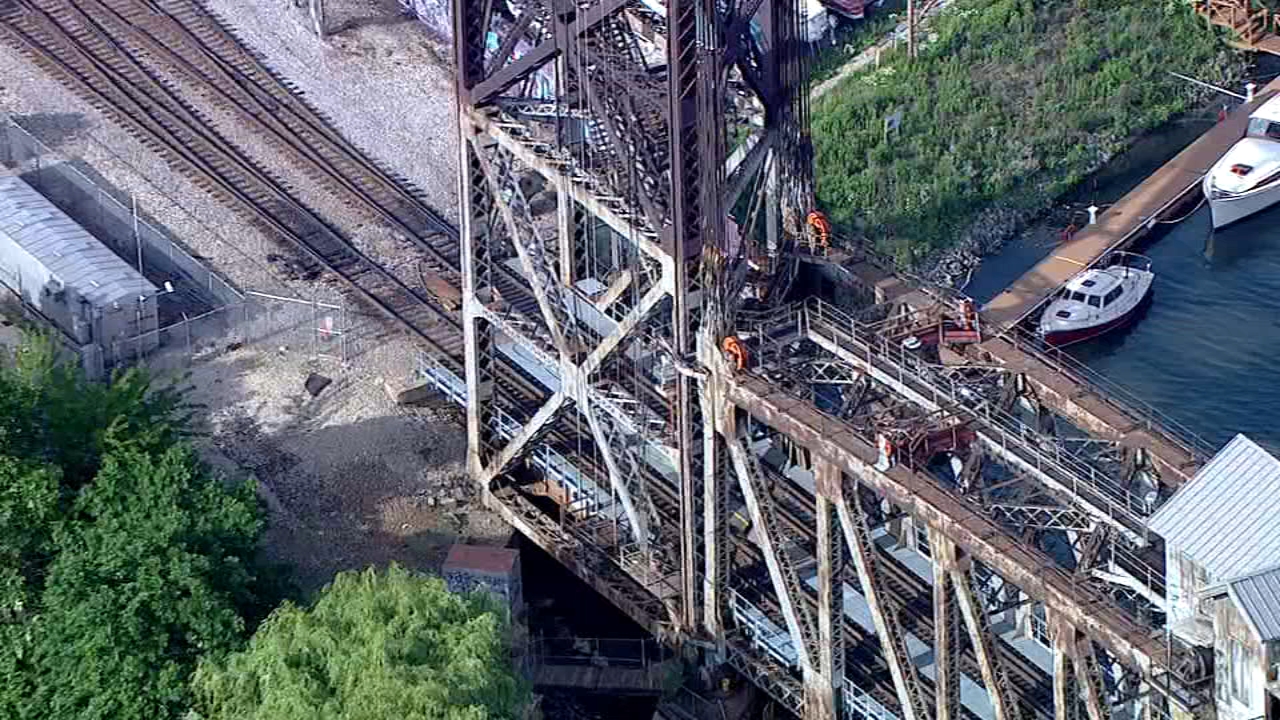