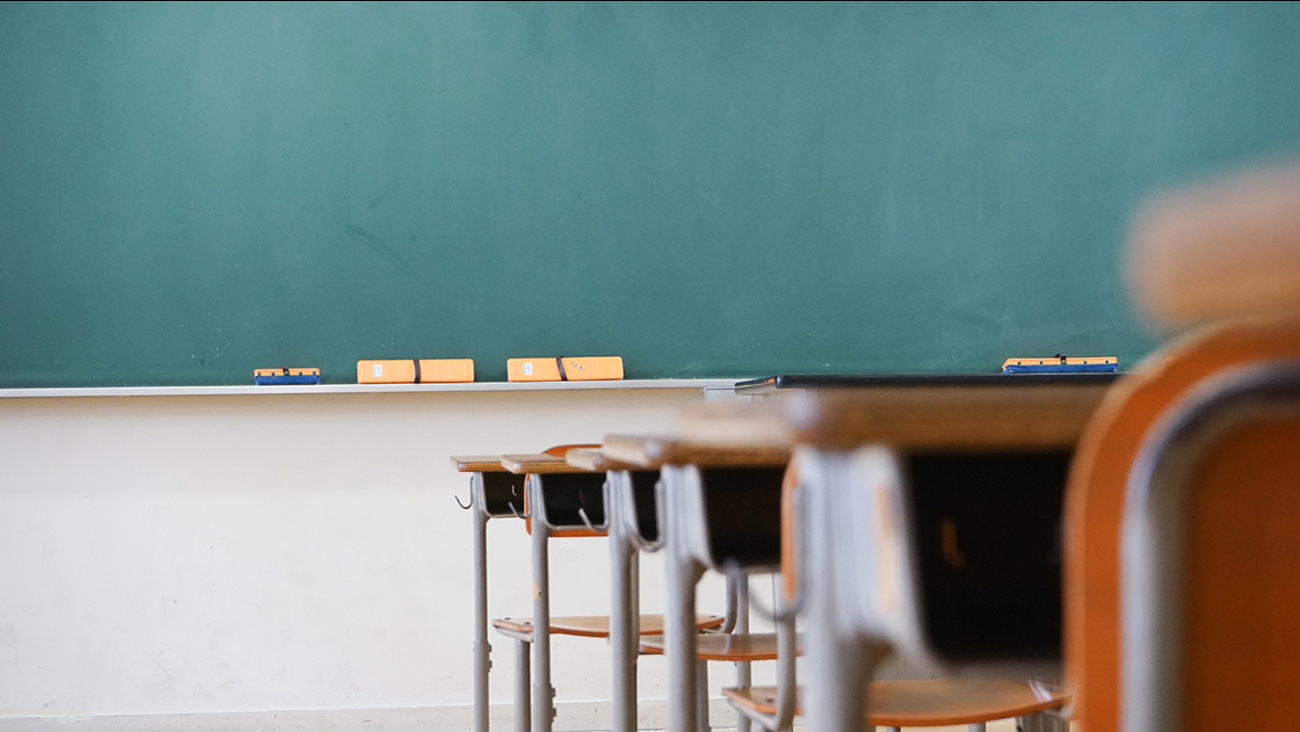 A generic photo of a school classroom (Shutterstock)

CHICAGO -- A man is suing the Archdiocese of Chicago, the Catholic Bishop of Chicago and the Pope John Paul II Catholic School after his son was allegedly stabbed in the eye with a pencil by a teacher's child during an art class at the Brighton Park elementary school.

The man said that his son was drawing in art class Jan. 17, 2019, when another student grabbed his pencil and stabbed him in the eye, according to a lawsuit filed Tuesday in the Circuit Court of Cook County. The lawsuit claims that the student who stabbed the boy was the art teacher's child.

According to the lawsuit, the school didn't call 911 or provide the boy with medical care, and did not immediately notify the boy's parents or send him home either.

Parents whose children's schools are closing in the Archdiocese of Chicago are frustrated.

Because he didn't receive immediate medical attention, the boy's condition worsened, resulting in a "significant amount of medical care" to repair the damage, the lawsuit states.

The plaintiffs are asking for at least $50,000 in damages. 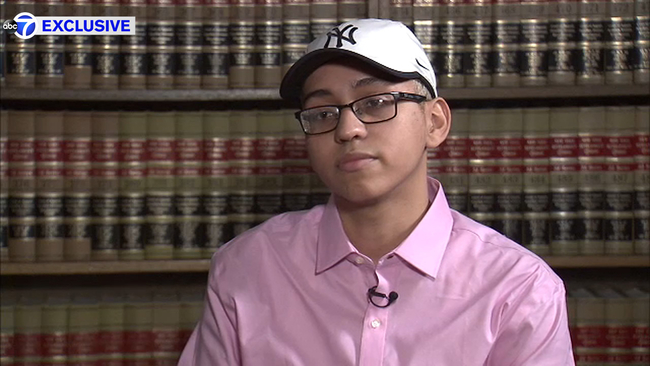