Do you lie to your doc?

A study conducted by researchers at Johns Hopkins School of Medicine also found a big gap between what patients said and what they did. Researchers looked at how often those with breathing problems used an inhaler, which was equipped with a device that recorded the date and time of use. They compared this data with what the patients told them. Results show 73 percent of patients reported using the inhaler on average three times a day, but only 15 percent were actually using it that often. About 14 percent deliberately emptied their inhalers before their appointments to make it look as if they were good patients.

COMMON LIES: According to the Redbook Magazine article, some of the most common lies patients tell their doctors include:

WHAT DOCS THINK: Michael Weaver, M.D., from VCU Medical Center in Richmond, says many patients don't realize their fibs can be harmful. "The more information a doctor has, then the better it is to make sure that mistakes don't happen," Dr. Weaver told Ivanhoe. "I'm not just asking it to make conversation or to be taken lightly. It can often be very important." He says some patients may lie out of embarrassment or because they don't want their doctor to judge them. "Patients may also think, well this doctor doesn't need to know about that part of my life," Dr. Weaver explained. "But it can be very, very important from the standpoint of making sure that interactions with medications don't happen." He says honesty is the best policy when you are conversing with your doctor. "Most doctors really are there to help people," Dr. Weaver told Ivanhoe. "That's why we become doctors. They're not going to judge you. They're not going to think you're a bad person." 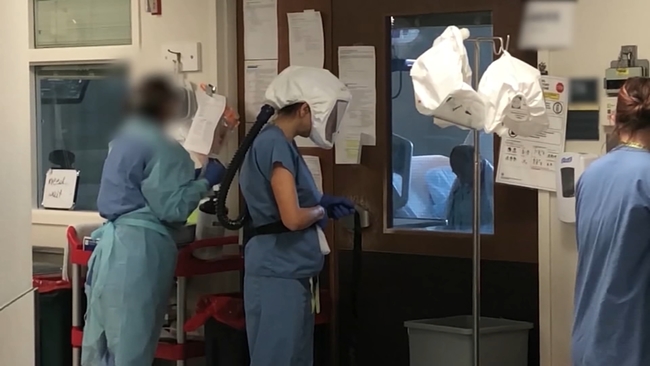