Walsh 'eager' to get to work for 8th District

Walsh says he's going to Washington to carry out the wishes of the people who sent him, something he says Melissa Bean did not do.

"It is pretty clear," Walsh said, "they want a more responsive government."

"In a national tsunami that swept away many incumbents in crushing defeat, we sailed against the wind and were edged out by only the narrowest margin in the country," Bean said.

The vanquished incumbent said she did not lose her race for lack of trying.

"As a citizen candidate myself, my own grassroots effort, so I never ruled anything out," said Bean. "I remember what it was like to essentially not be taken as seriously...I took him seriously."

Walsh won in the 8th District despite spending less than $500,000, which was less than a third of what Bean poured into her campaign.

Walsh was dogged early on by questions about his personal finances, and former staffers denounced him publically, but Tea Party activists embraced him and their social networking allowed the businessman to walk away with a prize even the Republican party did not think would be his.

"He depended on the people going out there door-to-door, and lucky for him they were pretty mad at Melissa Bean," said Steve Stevlic, Chicago Tea Party. "By voting for Obamacare, she shattered the image of herself as a fiscal conservative, and she basically signed her pink slip that day."

About 200,000 votes were cast in the 8th District this year, one-third less than in the 2008 presidential election year when Bean returned to Congress as part of the Obama wave.

DePaul University political science professor Michael Mezey thinks the district is not as conservative as Tea Party supporters think, and will be challenged to repeat in 2012, with the president running for re-election

"I think you are going to see a different dynamic in that race, and I don't know that the Tea Party movement if it continues to exist at that time will be as strong in that type of district," said Mezey.

"I, like this entire freshman class, we are incredibly resolute in what we need to do," said Walsh.

Many analysts suspect Walsh's seat will be the one eliminated in this year's redistricting. That's when the statehouse redraws the electoral map based on the Census.

Illinois is slated to lose one congressional seat. And who controls the borders of the new districts? The Democrats in Springfield.

Walsh released the following statement Tuesday: "I'm pleased that the decision of the people of the 8th District voting on November 2nd has been confirmed. Representative Bean telephoned me earlier this evening and congratulated me for winning the 8th District seat in the United States House of Representatives. I am grateful to each and every individual who cast their ballot for me, and for all of the thousands of volunteers, Tea Party members, regular Republicans, friends and staff people that have made this victory possible. I congratulate Representative Bean on her vigorous campaign and thank her for her six years of public service.

"With the voting and counting now complete, we can turn all of our energies to advancing the legislative agenda the people of the 8th District have told me to pursue: more responsive government, less borrowing against our children's future, and a common sense approach to deal with the economic challenges facing our country. I will be busy here in Washington for several more days before returning to Illinois to personally thank all those who worked so hard to send me to Congress.

Bean would not talk Wednesday about her future. She said Wednesday was Joe Walsh's day, and there would plenty of time to talk about her at a later date. 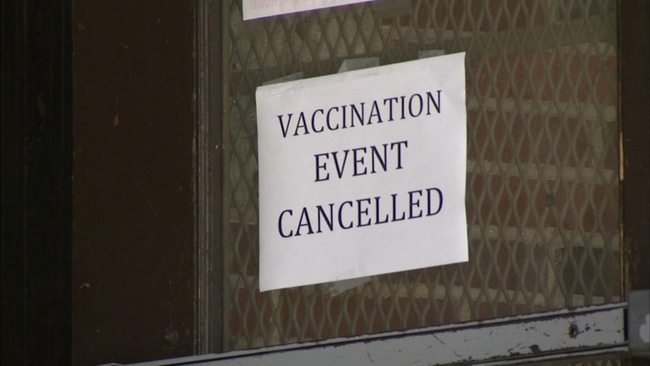