ABC 7 Chicago's Alan Krashesky once again served as host of "The Polish Constitution Day Parade" broadcast/ ABC 7 Chicago is the only local television station to broadcast this year's parade.

The theme for the 122nd Annual Polish Constitution Day Parade was "Youth is good for both Polonia and Poland." Dr. Bronislaw Orawiec, cardiologist and founder of the Orawiec Cardiac Fund, was bestowed the honor of being named the 2013 Parade Grand Marshal. Dr. Orawiec is currently working as a consultant with five hospitals in the Chicagoland area.

The Polish Constitution Day Parade is the largest Polish parade outside of Poland and celebrates the anniversary of the ratification of the Polish Constitution on May 3, 1791. For 122 years, Polonia's various community organizations have come together to organize this traditional Chicago salute to pride and tradition. An estimated 100 units participated in the 2013 parade.

Jason Knowles, Ravi Baichwal, Phil Schwarz, Jerry Taft, Karen Jordan participated in the festivities and rode along the parade route on Columbus Drive, from Balboa to Monroe, atop the
ABC 7 Chicago Float.

ABC 7 Chicago's Christopher Bowen is the executive producer of the parade. 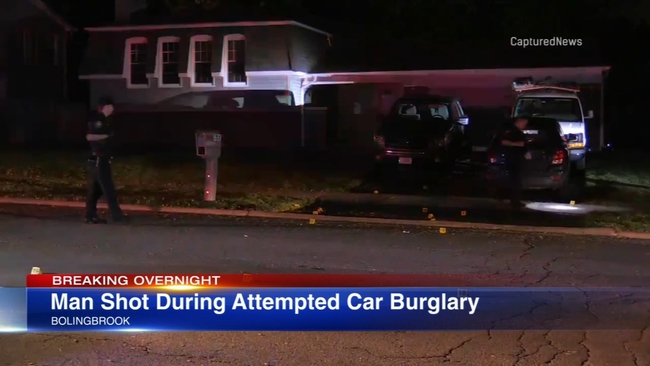