Several aldermen said Wednesday that they're willing to take the chance.

They're expected vote to approve the ordinance that skirts a new state law later in the day.

Alderman Willie Cochran says the council should enact the toughest ordinance possible and scale it back if they lose the expected legal challenge from gun rights advocates.

The measure is one of two that aldermen are expected to consider during Wednesday's session. The other makes it simpler and less expensive for residents to own a gun. The measure deletes a provision that requires gun owners to obtain - and pay for - a city permit.

Also, aldermen are voting on the reappointment of inspector general Joe Ferguson to another four-year term. 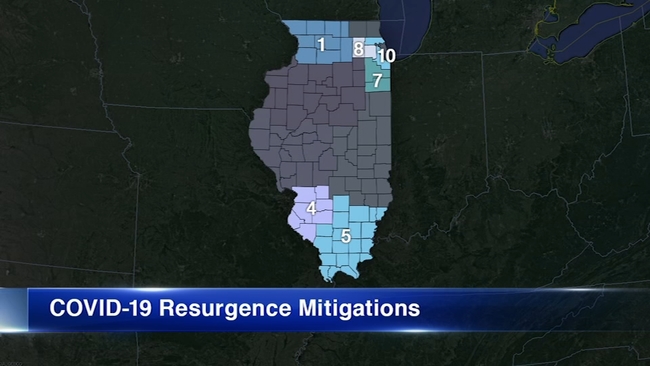