Emily Choi said a man told her to "Go back to Asia" after verbally attacking her for wearing a mask while he was walking his dog.

Emily Choi remains shaken after being told to 'go back to Asia' while walking with her 20-month-old son in a stroller near her University Village neighborhood Wednesday morning.

"It was discouraging to hear that from someone in my neighborhood in front of my son," she said.

Choi said it happened after a man who was walking his dog told her to take off her mask.

"I asked him why do you care whether I'm wearing a mask and he basically responded it doesn't make sense and then at that point he said 'go back to Asia,'" she said.

Across the country Asian Americans are on alert. A homeless man is now charged with a hate crime for attacking an Asian woman in New York City. The man knocked her to the ground with a punch.

Choi is thankful that her incident didn't turn violent.

"I think some people will pin this as it was one bad guy and he might be a little crazy," she said. "I think that context becomes very different when the attack is on your identity and who you are."

A bill awaiting Governor Pritzker's signature would make Illinois the first state to require Asian American history to be taught in public schools. Supporters of the TEAACH Act said it could help combat anti-Asian racism.

"It's not enough to just respond to violence after it has happened. We need to have some long-term solutions like education to get at the root causes of the racism and the discrimination that we're seeing," said Grace Pai, director of organizing for Asian Americans Advancing Justice Chicago.

Choi said she's grateful for the support she's getting from her neighbors after detailing the incident on social media. She believes it's important for Asian Americans to continue to speak out against attacks on their community.

"It is not OK for people to just say whatever they want in public that way, in a way that can hurt other people," she said. 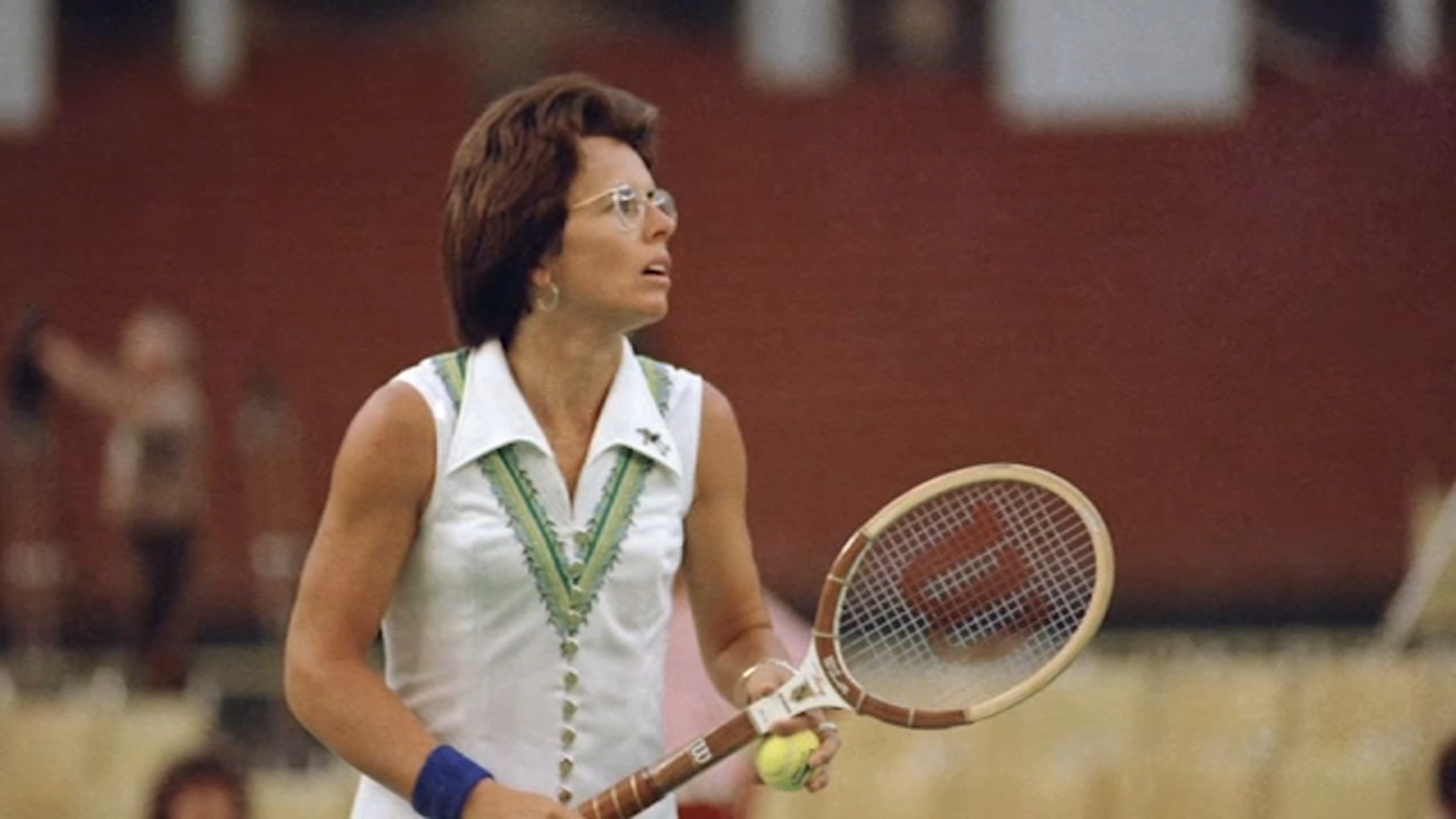 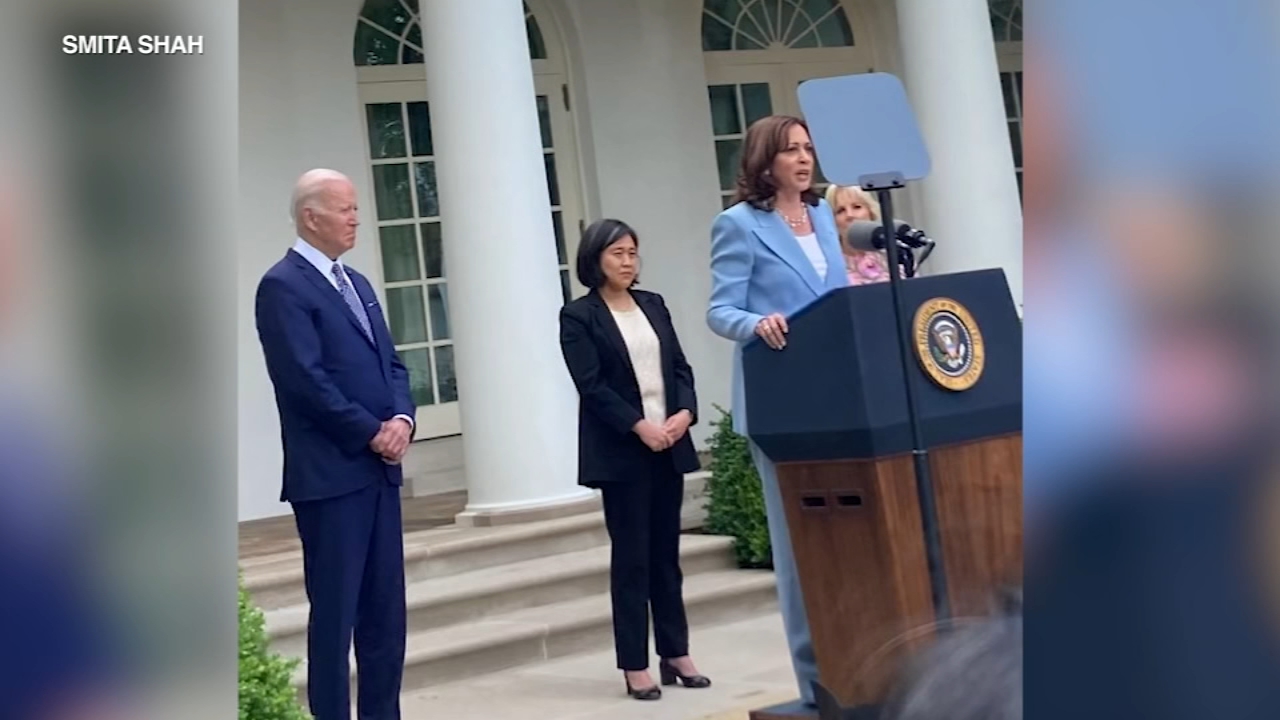 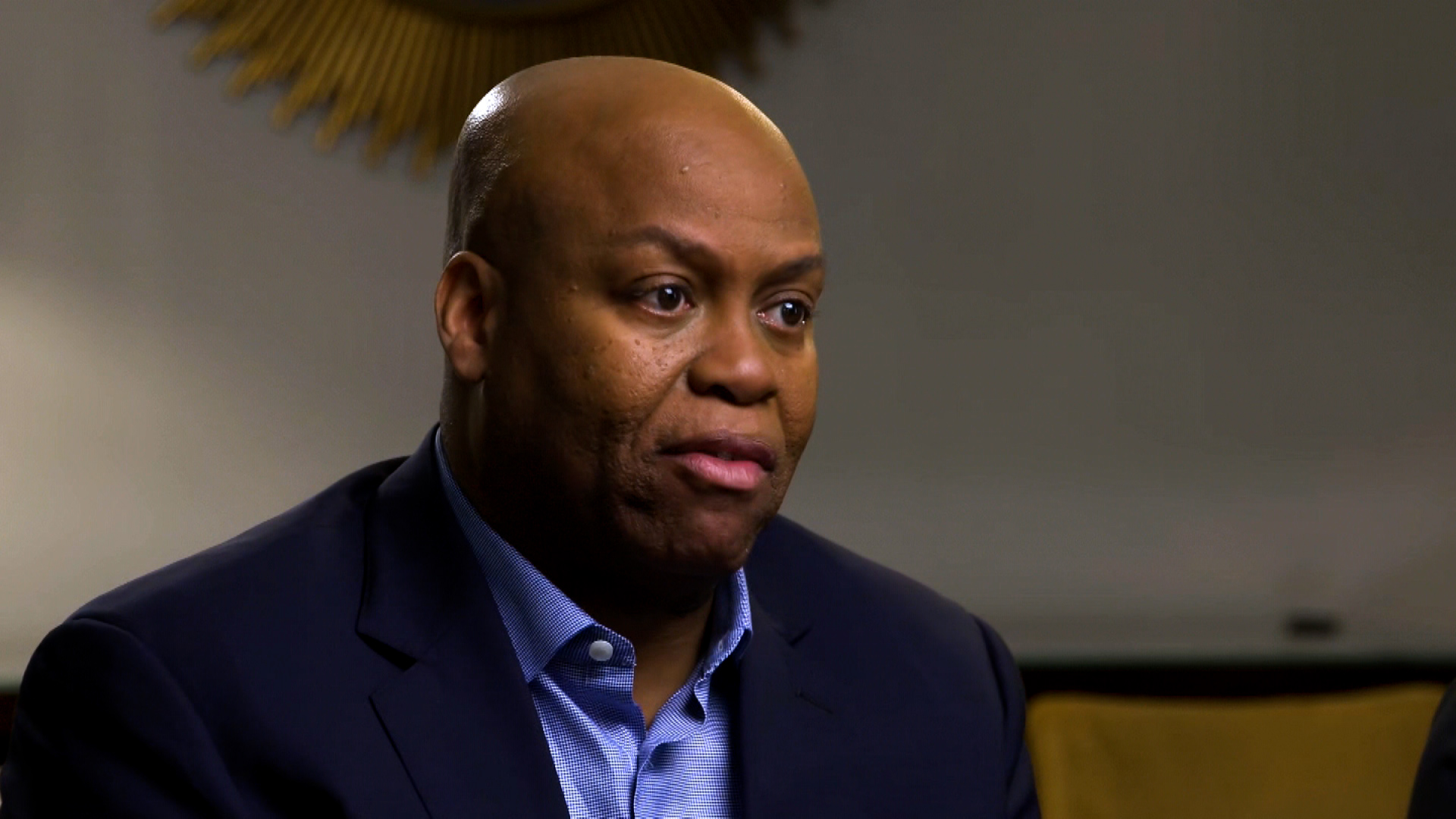