Police: Man wanted for Aurora murder is armed and dangerous

AURORA, Ill. (WLS) -- Aurora police are searching for a man they say is armed and dangerous and wanted for first degree murder in connection to a shooting on Aurora's Near East side.

Police are searching for Efrain Salgado, 24, for the shooting death of Andres Ochoa, 31. The shooting happened on September 4 around 10:30 p.m.

According to police, the shooting happened in the 600-block of High Street. Police found Ochoa unconscious and not breathing. Police said both men had been attending a family gathering when Salgado fired at Ochoa, hitting him in his upper body. Ochoa was pronounced dead at Presence Mercy Medical Center shortly after arriving.

According to police, Salgado is a Hispanic male, 5 foot 9 inches tall, 180 pounds and has brown hair and brown eyes. His last known address is in the 500-block of Oakwood Avenue.

Anyone who sees Salgado should not try to detain him, police said. Instead they should call 911.

Anyone with information about his whereabouts is urged to call Aurora Police Investigations at 630-256-5500 or Aurora Area Crime Stoppers at 630-892-1000. 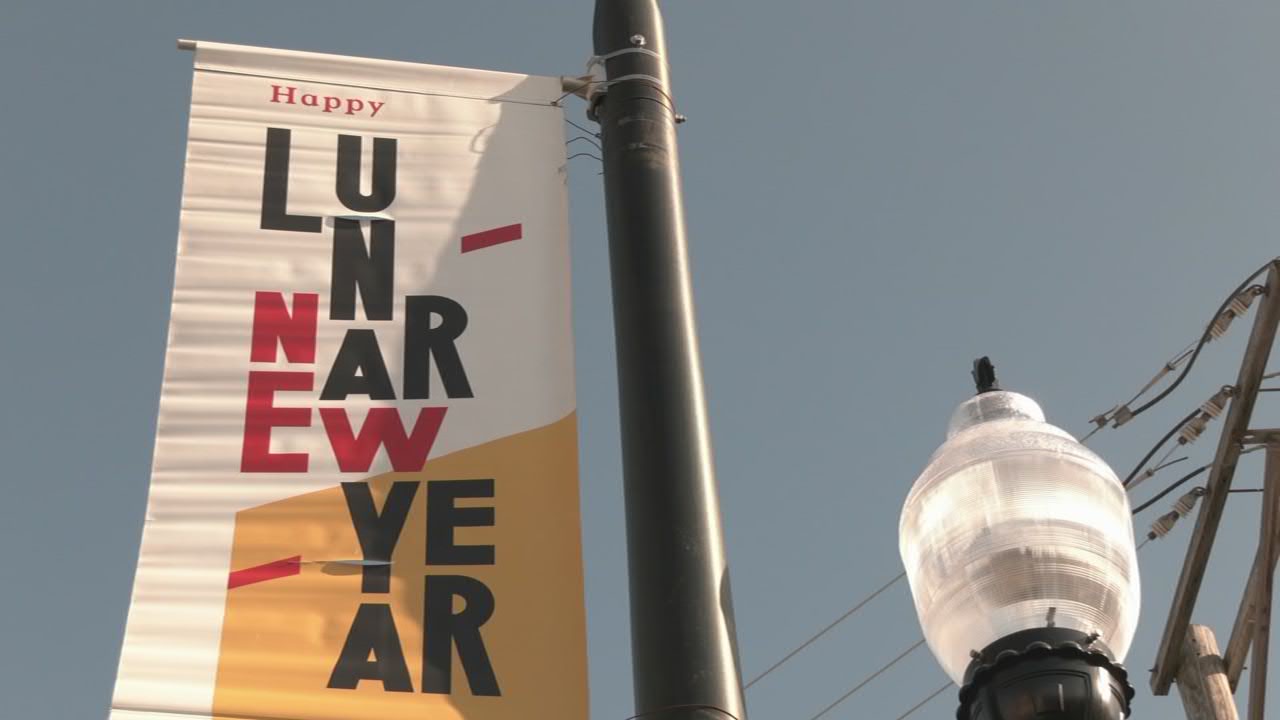