The historic St. Paul's Lutheran Church in Beecher was destroyed be a fire.

Saint Paul's Lutheran Church burned while members were enjoying an Oktoberfest celebration in the parking lot.

The Beecher Fire Protection District responded to the church located in the 1400-block of W. Church Road just after 1:30 p.m. for an unrelated call. While the EMS crew was treating a patient, they were alerted to a fire at the church, officials said.

The EMS crew helped evacuate the church as heavy smoke and fire billowed out of the north end of the church by the steeple.

Nearly three dozen agencies with a total of 10 engine companies, five trucks with tower ladders, 12 tenders, five ambulances and 11 chief officers assisted a "defensive operation" of the fire, according to fire officials.

The closest fire hydrant was approximately a mile away, officials said, prompting a rural water supply operation, where water needed to be shuttled to the location.

Officials said roughly 91,000 gallons of water was used to extinguish the fire.

One firefighter was transported to the hospital for heat exhaustion and three others were treated and released on the scene, according to Fire Chief Joseph Falaschetti.

The fire department said the building, which dates back to 1865, is a total loss. The cause of the fire is under investigation. 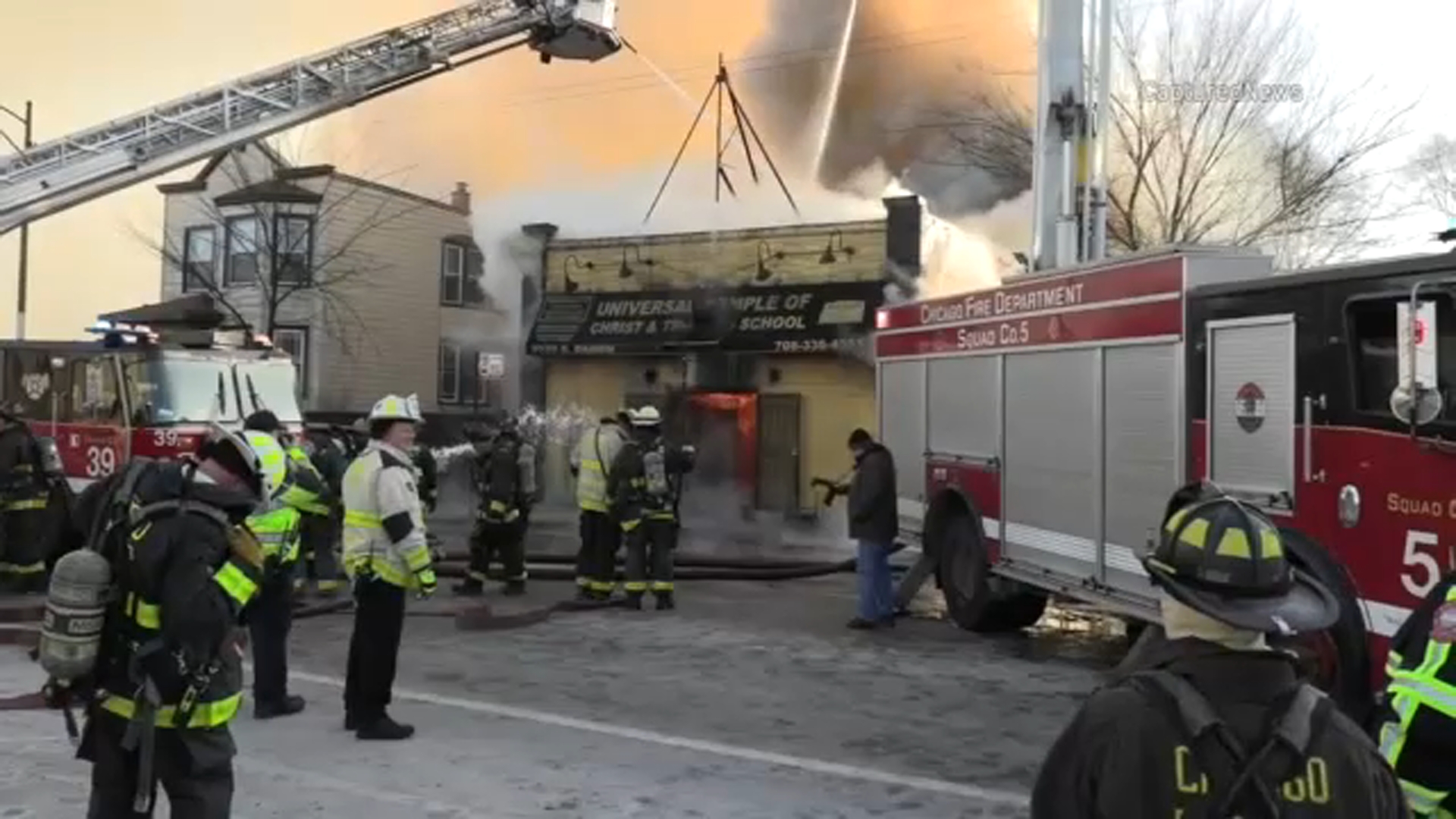 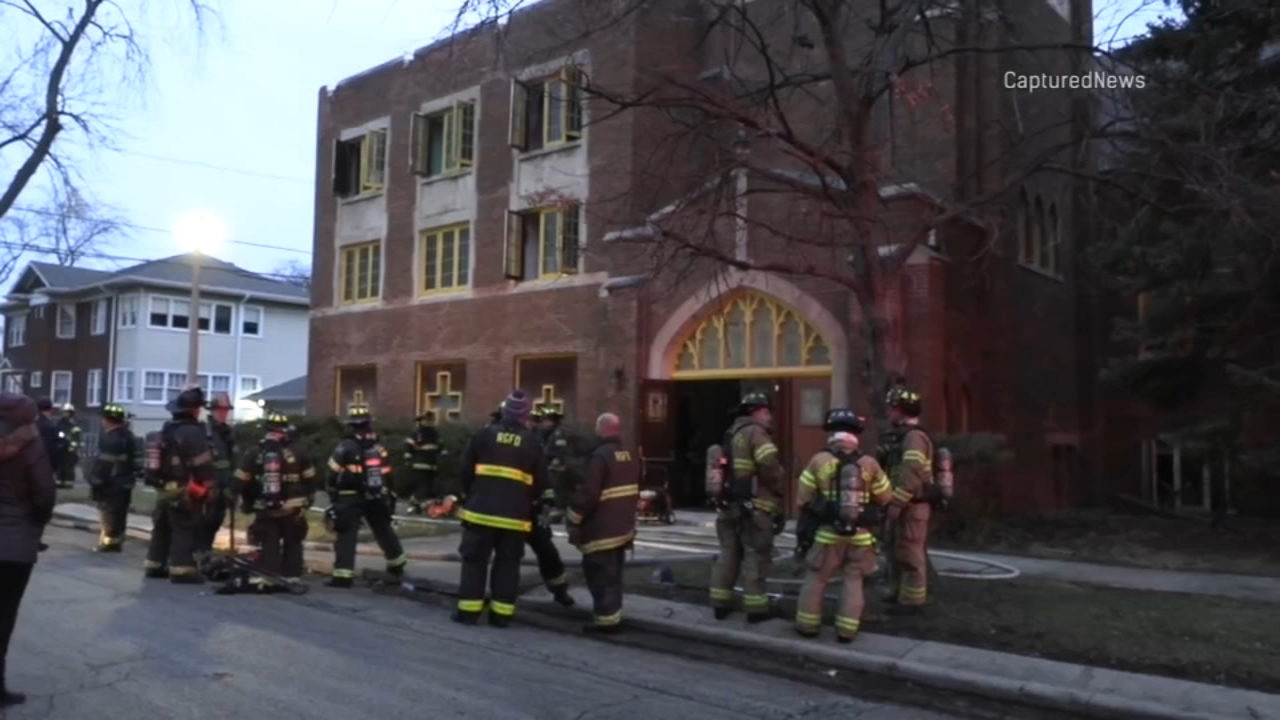 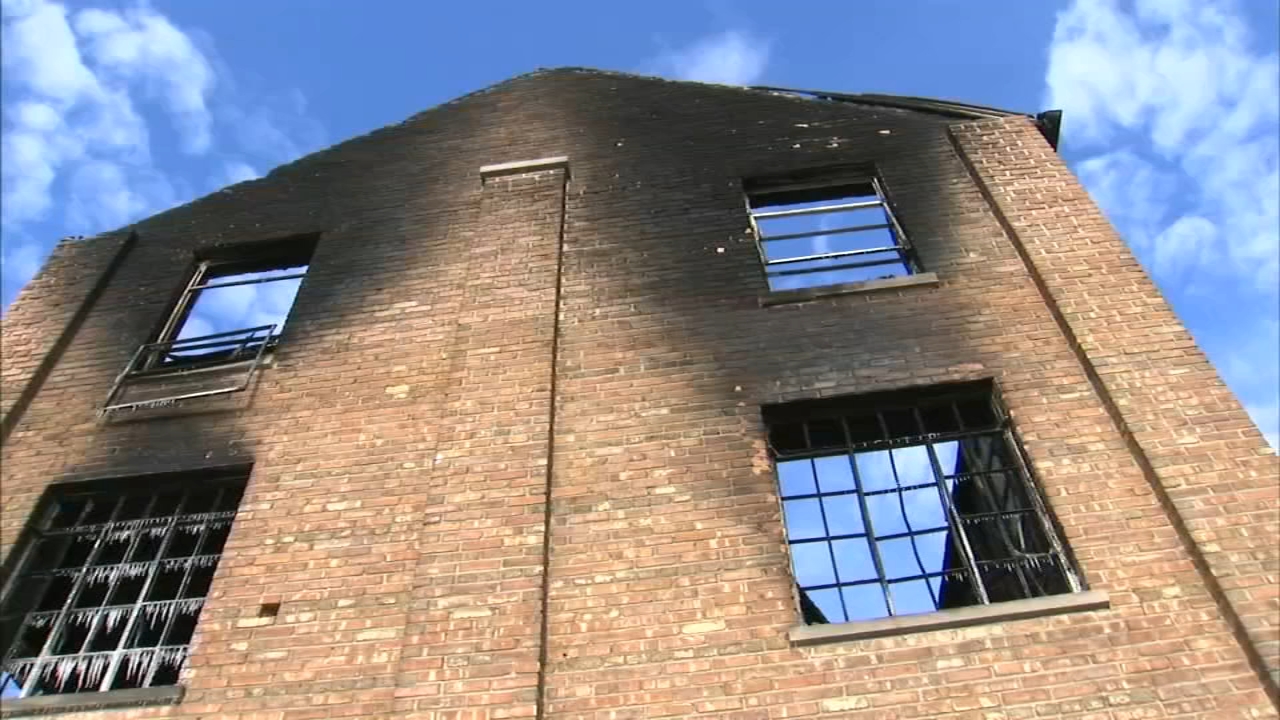 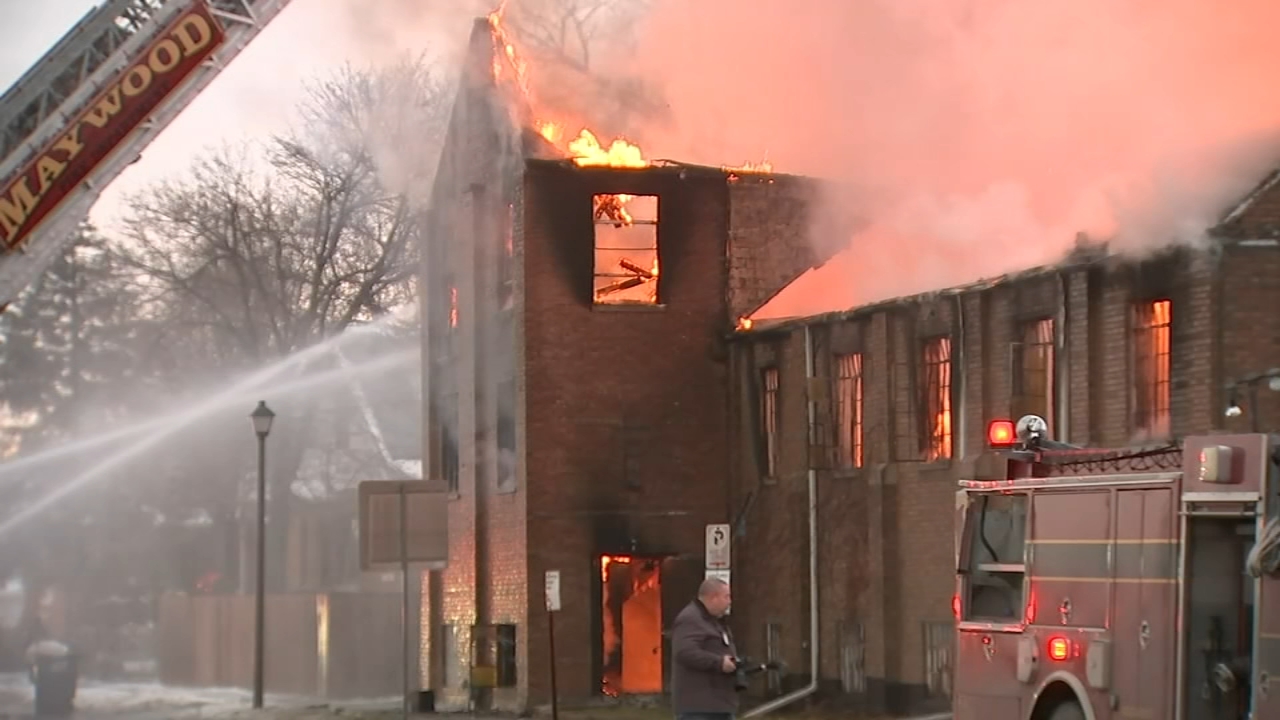