One woman recalls the terrifying moment three armed carjackers demanded her phone and car keys outside her Bellwood home.

"My life was almost taken from me, my family, and my daughter," said Tiara Rodgers. "That's a big deal."

A doorbell camera captured the ordeal as she ran for her life.

"I was telling them, 'Please don't kill me. You can have everything,'" Rodgers recalled.

It happened around 10 p.m. Wednesday.

"I was trying to let them know they can have everything, but can I keep my life. That's all I wanted at the end, just to survive this," she said. "Those moments feel like a lifetime, even though it seems so fast."

"I don't know what I would have done if I had lost another child. This gun violence has to stop," said Rodger's mother, Celeste Campbell.

In 2016, Rodgers' brother Matthew was shot to death after leaving a Wicker Park club. The case is still unsolved.

She said she thought about him and her 4-year-old daughter.

"My brother was killed. He turned and ran,' Rodgers said. "I didn't want to turn and run, and have them shoot me in my back."

After Rodgers was carjacked, there was another carjacking 90 minutes later just a mile away.

"We're not prepared to say that they are connected, but there are some similarities," said Chief Jiminez Allen with the Bellwood Police Department. "At this point, we want to conclude our investigation before we rush to judgment."

The carjackers took her purse, phone and 2010 Mercury, but didn't take her life.

"I'm so happy she ran. I'm like, 'oh my god, what if they would have shot her.' Words can't describe how I feel about what just happened," Campbell said.

"I don't even know how I got out of that situation. I don't know why they didn't shoot me," Rodgers asked herself.

Her life was spared but the criminals are still on the run. 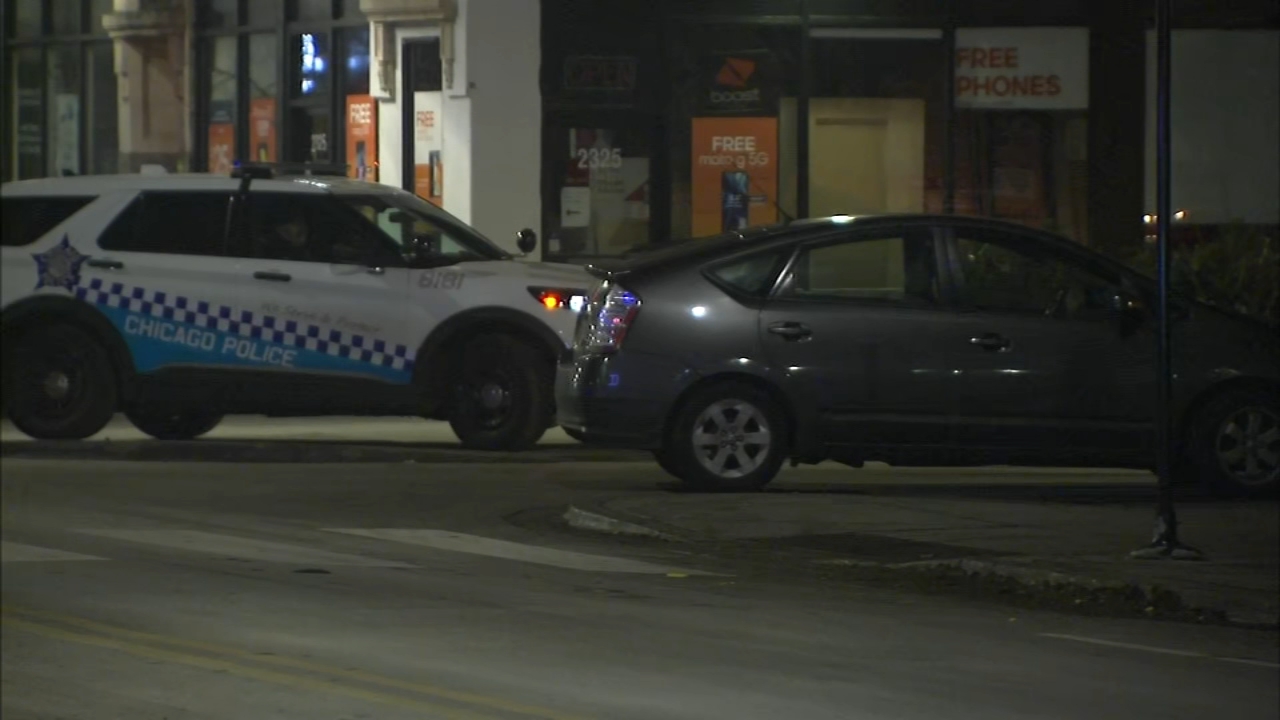 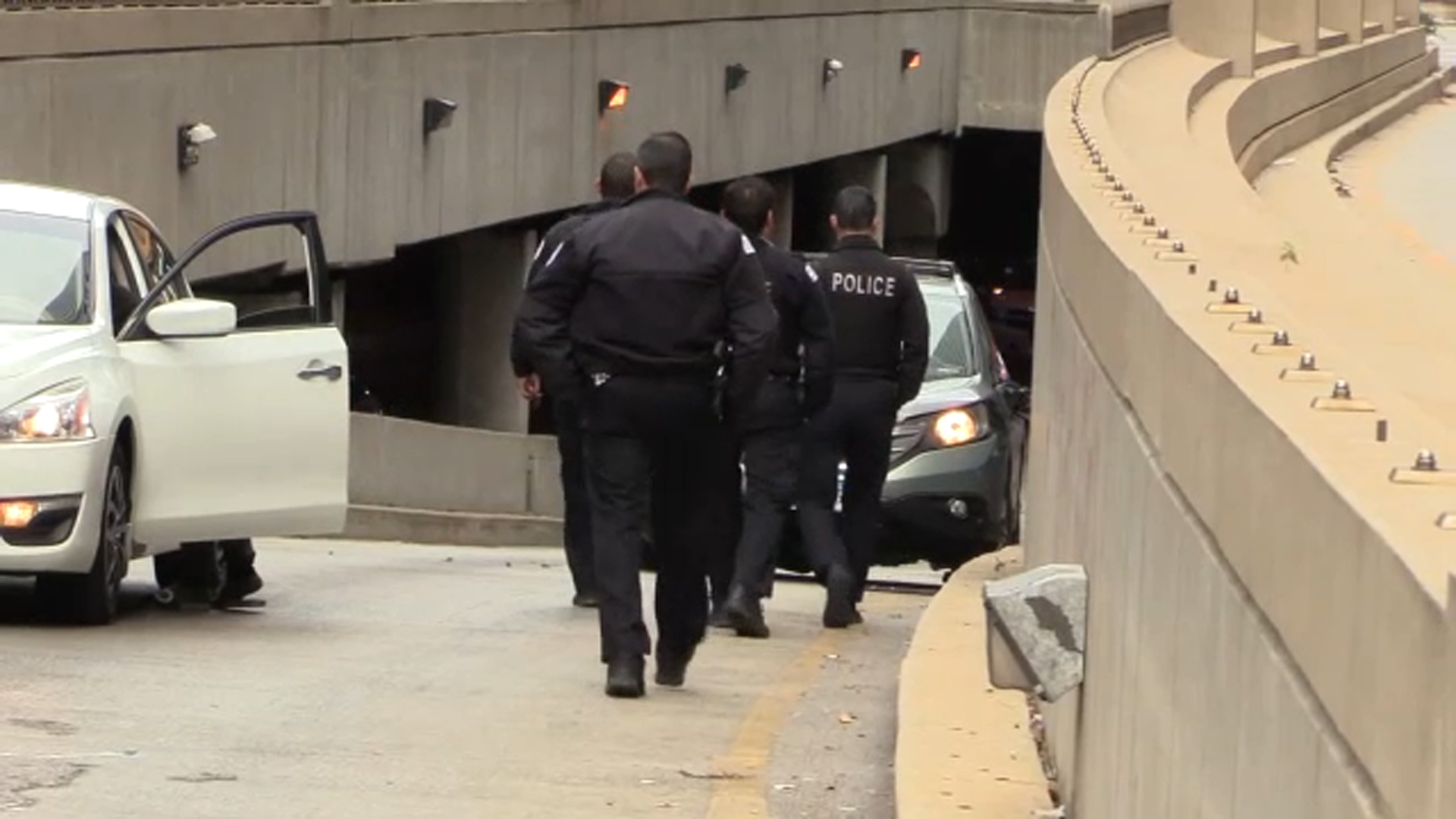