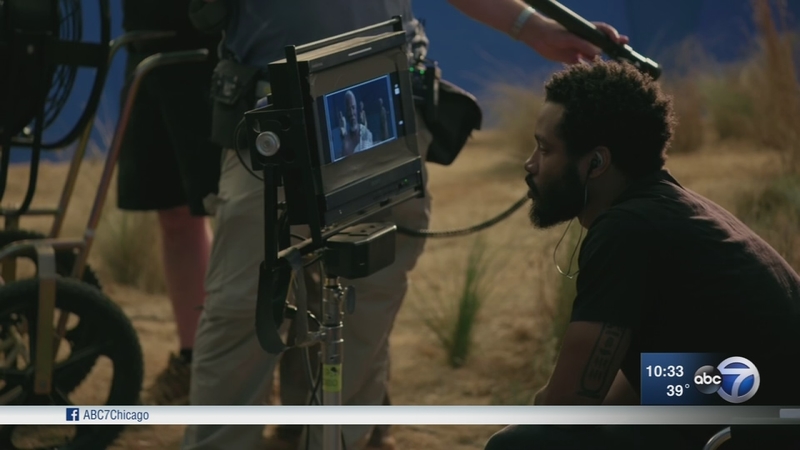 LOS ANGELES (WLS) -- "Black Panther" isn't just a major smash at the box office - it's also a big hit with critics and fans.

Forest Whitaker, who plays the high priest of Wakanda in the film, said he saw the promise of director Ryan Coogler early on.

Whitaker said the bond between the cast and crew on set was exceptional.

"Everybody, even between takes, was caught up together, played drums and singing songs," Whitaker said. "It was like a connection that I've never experience before in any films I've ever worked on."

Coogler said that the experience of directing "Black Panther" could be overwhelming, but it was worth the effort.

"There were days when you'd get overwhelmed, but it's the job I signed up for," Coogler said. "The biggest thing was just all raw stamina, how hard you work and how long the work goes on. You feel the fatigue that's different from the fatigue you ever felt before when you worked this much on something. But it's well worth it."

"They were all absolutely a joy," Coogler said of the cast and crew. "I feel like the luckiest director alive every day."