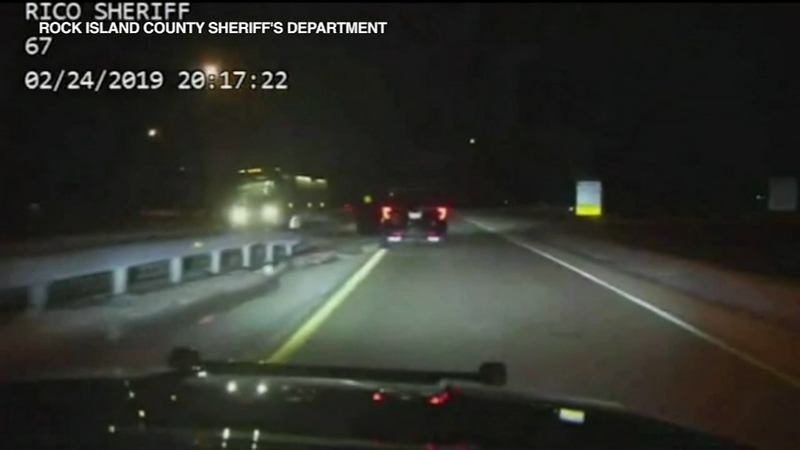 Jaylan Butler, a black student at Eastern Illinois University in Charleston filed a lawsuit against several police officers and sheriff's deputies alleging he was wrongfully detained after being mistaken for a suspect.

The lawsuit, filed January 21 in US District Court for the Central District of Illinois, says that Butler was stopped by police and placed in handcuffs on February 24, 2019, near a rest stop off I-80 in East Moline, CNN reported.

A statement from Rock Island County Sheriff Gerald Bustos says his office was unaware of the incident prior to being served with the lawsuit on January 27, 2020. In the statement, Bustos said that a preliminary fact-finding mission concluded that Deputies Pena and Asquini had arrived at the scene after Butler had been detained by officers from other agencies, and had only "brief interaction" with Butler. Bustos says in the statement that he believes the allegations against deputies Pena and Asquini are "without merit." 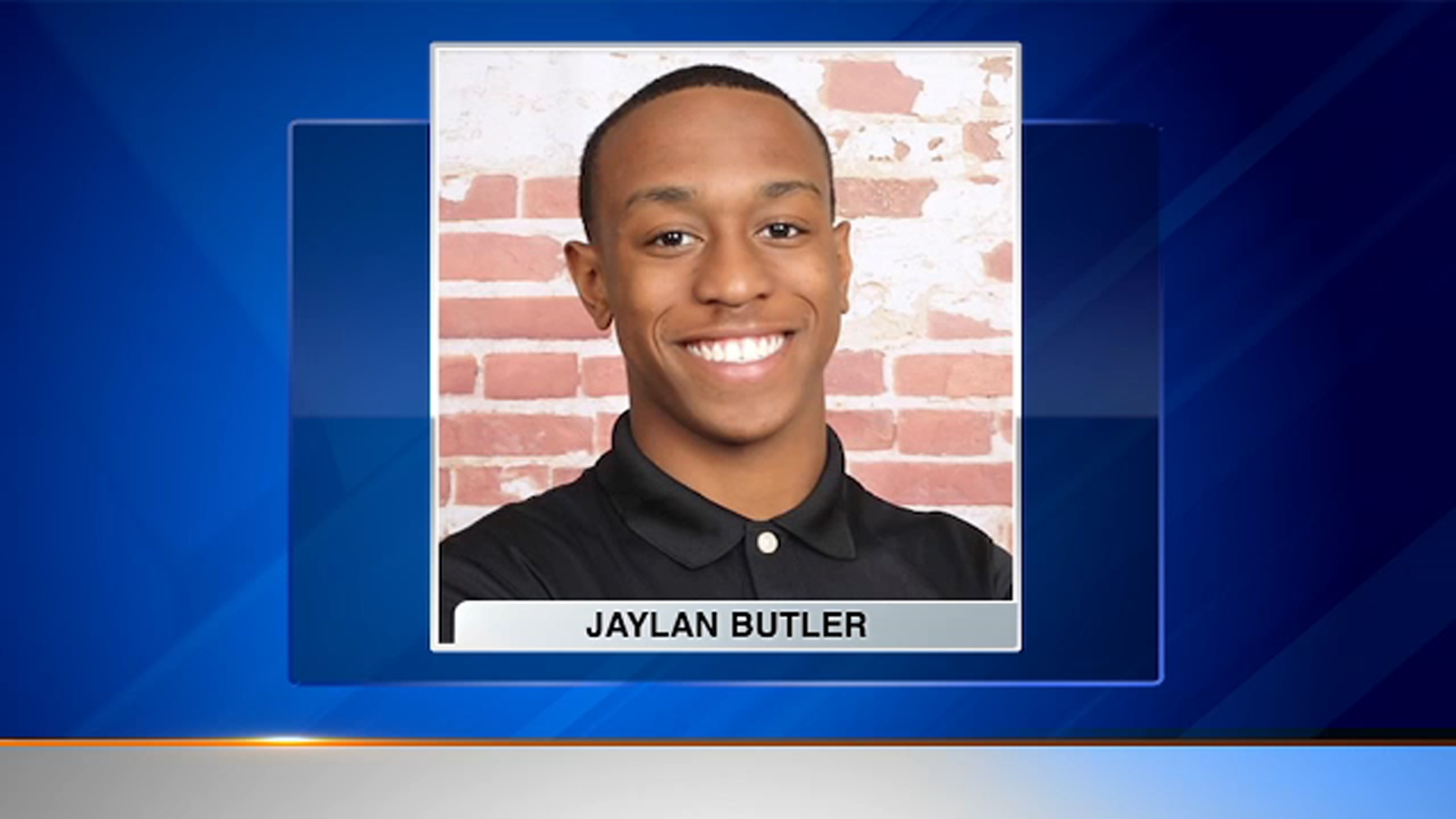 A black Eastern Illinois University swimmer is suing law enforcement officials after he says he was handcuffed facedown in the snow in a wrongful arrest.

CNN has reached out to the Hampton Police Department, Officer Bush, and East Moline Police Officer Staes for a response to the allegations in the lawsuit and has not yet heard back.

In a statement posted to the police department's Facebook account, East Moline Chief of Police Jeff Ramsey said that, at the time of the encounter with Butler, Staes had been searching for "an armed suspect that reportedly shot at a vehicle on Interstate 80," and the suspect reportedly had crashed his vehicle and fled on foot a short distance from where Staes encountered Butler.

"Due to the pending lawsuit, I am not able to comment in detail, but I can confirm that Officer Staes did have a brief encounter with Mr. Butler and he handled that encounter properly, lawfully, and in accordance with the policies and procedures of the East Moline Police Department," the statement read in part. "At this early stage of litigation, I encourage our residents not to jump to conclusions based on what has been portrayed in the media and language of the lawsuit. I am confident that the allegations against Officer Staes are without merit."

Butler is a swimmer on the Eastern Illinois University swim team and had just competed in the Summit League Swimming and Diving Championships in Sioux Falls, South Dakota, the lawsuit said.

He was traveling back to his school with his teammates on a bus that pulled over near a rest stop and one of his coaches told him to go take a picture of a road sign near where they had stopped, according to the lawsuit.

"Plaintiff Jaylan Butler has always known that he could be targeted by police officers because he is Black. Mr. Butler's father taught him at a young age how to maximize his chances of surviving an encounter with law enforcement -- stop instantly, put your hands up, drop anything you are holding, and drop to your knees," the lawsuit states.

Butler did just that and was promptly handcuffed, threatened and put into the back of a police car, according to the suit.

The lawsuit alleges the officers and deputies exited their vehicles with firearms pointed at Butler while shouting "Get down!" and "Don't f**cking move! Stay right there!" Butler complied with orders he was given and was placed in handcuffs while face down in the snow, according to the lawsuit.

One of the defendants in the case pressed a handgun against Butler's head and told him "If you keep moving, I'm going to blow your f**cking head off," the lawsuit alleges.

The bus driver asked the officers and deputies what they were doing with his passenger and Butler's coach explained to them that he was a college athlete the lawsuit said.

Eventually Butler was released and able to show his ID to law enforcement who did not give him any information regarding why he was detained or anything to follow up with such as a badge number or name, the lawsuit said.

The lawsuit is seeking unspecified damages from the officers and deputies to be determined by a jury.