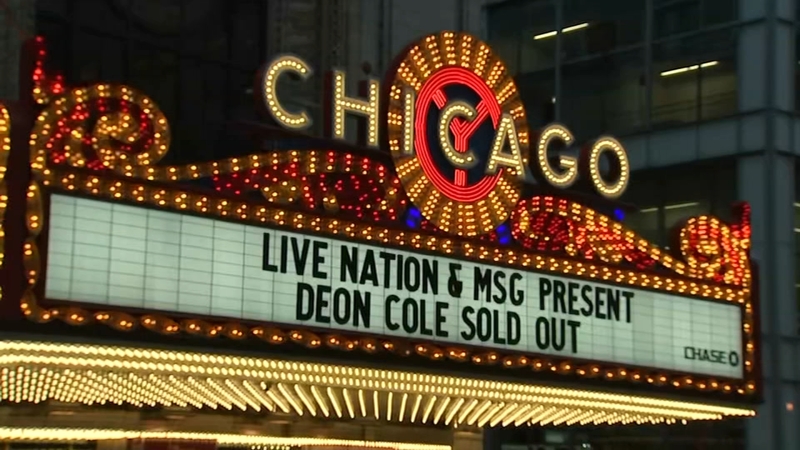 "'Black-ish'" is everything to me," Cole said.
Cole said he will miss playing his character, Charlie.

"He's a very complex character, that I love playing," Cole said. "I would be out in public, people would think I'm Charlie and realize I was acting. I let a lot of people down!"

The Chicago native was in town on Saturday for a landmark event in his career as an actor and comedian. Cole said the sold-out show at the Chicago Theatre was a dream come true.

"You always see the Chicago Theatre lit up. I dreamed walking out there. I dreamed everybody standing up. I dreamed people just supporting and love and I felt that," Cole said.

Cole will start a gangster show called "Average Joe" in the fall and has a hit Netflix series called "The Harder They Fall." Right now, Cole is shooting another movie version of "The Color Purple," which is based on the Broadway musical. Oprah Winfrey and Steven Spielberg are producing it.
"It's spiritual down there, what we're filming. We're on God's terms definitely with this. Oprah's down there," Cole said.

Cole also spoke about how Chicago locals have impacted his career.