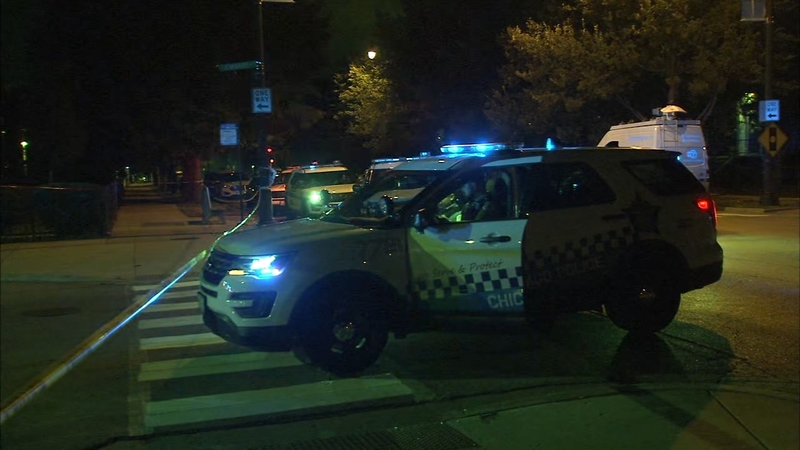 CHICAGO (WLS) -- A teenager was shot and wounded in a drive-by shooting in the Woodlawn neighborhood on Chicago's South Side Sunday.

The teen was driven to Jackson Park Hospital in critical condition, police said. He was later transferred to University of Chicago Comer Children's Hospital.

Police have not released any details about the circumstances of the shooting.