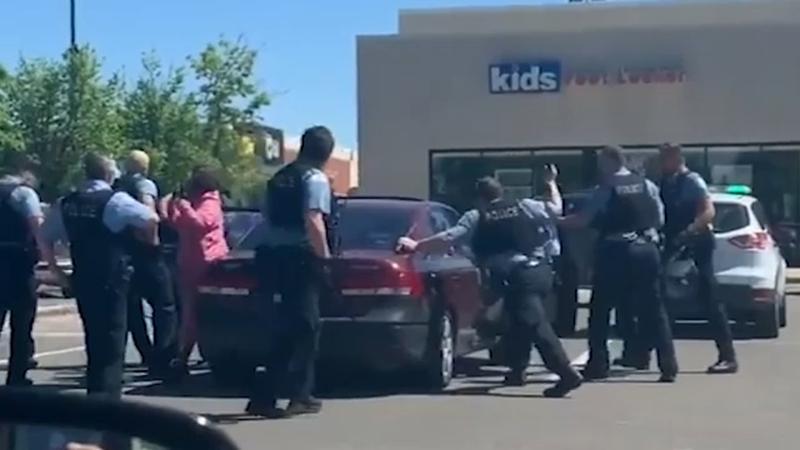 CHICAGO (WLS) -- The Civilian Office of Police Accountability is recommending a Chicago police officer be fired for how he treated a woman at the Brickyard Mall in 2020.

The incident occurred during the time of civil unrest in the city after George Floyd's death.

The incident was caught on camera.

COPA also found the evidence sustained several other allegations against the officer.

The city settled a lawsuit with Wright for $1.67 million in March, and last week Police Superintendent David Brown recommended the officer be fired.

RELATED: CPD officer who dragged woman by hair, knelt on her neck should be fired: supt.