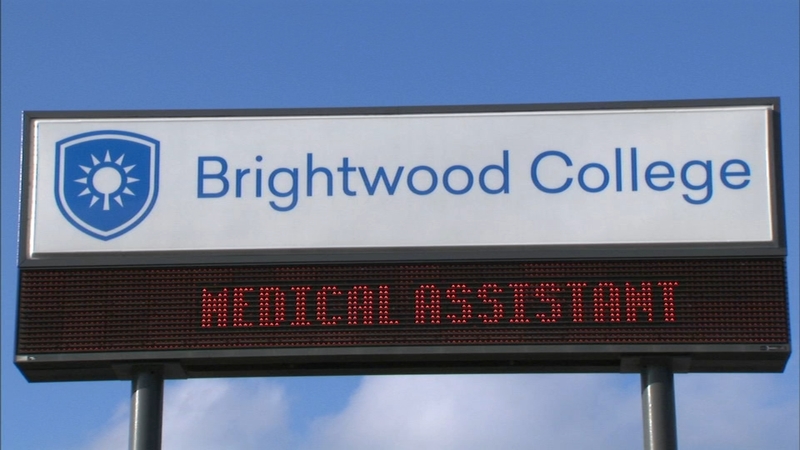 HAMMOND, Ind. (WLS) -- Brightwood College in Hammond, Indiana, closed Friday, frustrating students who have paid for an education, but now have no college credits to show for it.

The company that runs the for-profit college had been rumored to be in financial trouble for months, but many students said they were unaware.

Operations ceased on Friday, but some students still got email reminders that their tuition payments are due. The announcement was made two days ago, and students received an email.

Brightwood is one of 20 schools around the country operated by Education Corporation of America. The company is closing all of the schools in the wake of losing their accreditation because of rising debts.

Meantime however many students had to take out loans to go to the school, and now they worry they are out the money with nothing to show for it.

Many students had hoped to get skills and certification to start a career. One student said that she has already hired an attorney.

The U.S. Department of Education had been working with the company for several months to try to resolve their problems.

After the announcement, they issued a statement saying "Instead of taking the next few months to close in an orderly fashion, ECA took the easy way out and left 19,000 students scrambling to find a way to finish the education program they started."

Student Tabitha Reddit was seven months into a nine-month program studying to become a dental assistant.