Girl, 14, dies after being shot, stabbed in 'vicious assault' 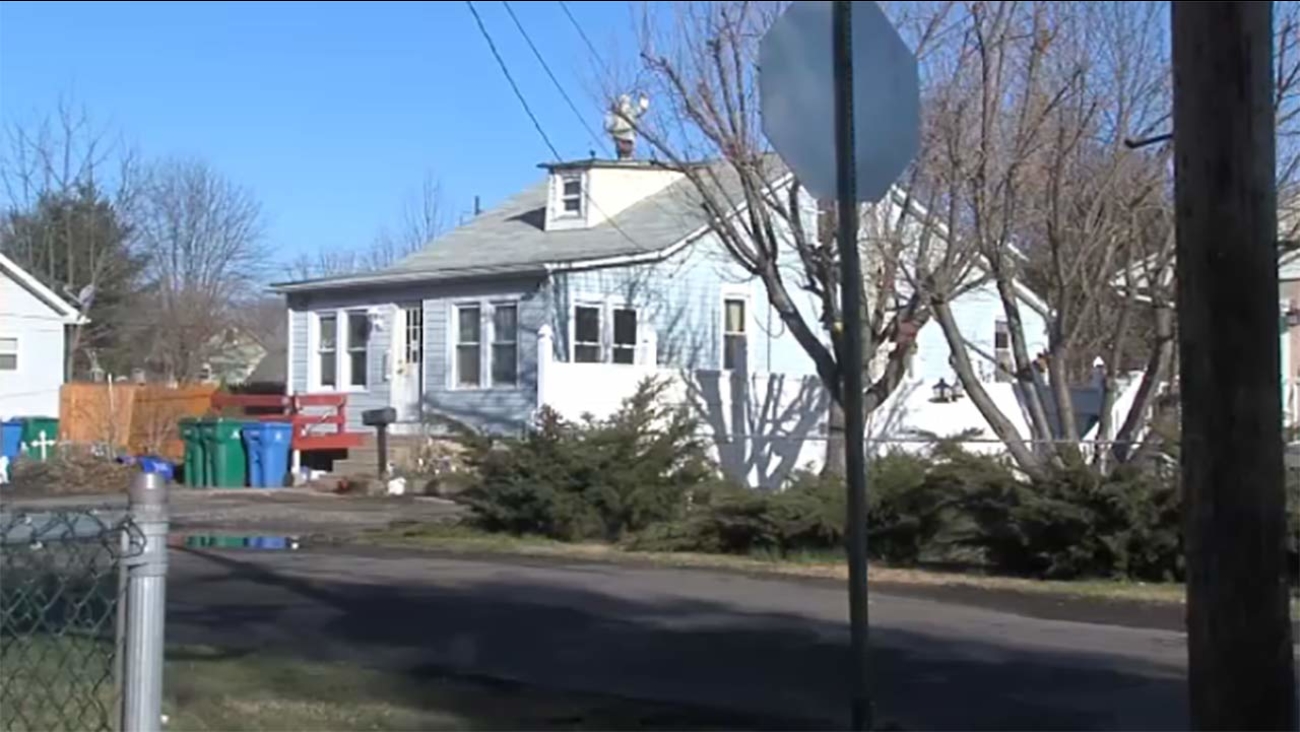 CROYDON, Pa. -- A 14-year-old girl has died after she was shot and stabbed multiple times inside a Bucks County home.

The district attorney's office said the girl was pronounced dead on Monday morning St. Christopher's Hospital in Philadelphia, where she had been admitted in extremely critical condition after the assault.

An investigation into the assault continues, the D.A. said. No charges have been filed.

Authorities say the girl's parents returned to their home on Sycamore Avenue in the Croydon section of Bristol Township around 6:30 p.m. Friday to find their daughter seriously injured.

Meanwhile, their 20-year-old nephew was later found along State Road in Bensalem with what was described by police as a self-inflicted gunshot wound to the throat. He remains hospitalized in stable condition.

There was no further word on the circumstances of this incident.

Police ask that anyone with information, or who may have surveillance video from the Croydon or Bensalem locations, contact the Crime Tip Line at 215-788-8289 or Detective Tim Fuhrmann at 267-812-3049.