Brookfield schools briefly locked down during manhunt for stabbing suspect 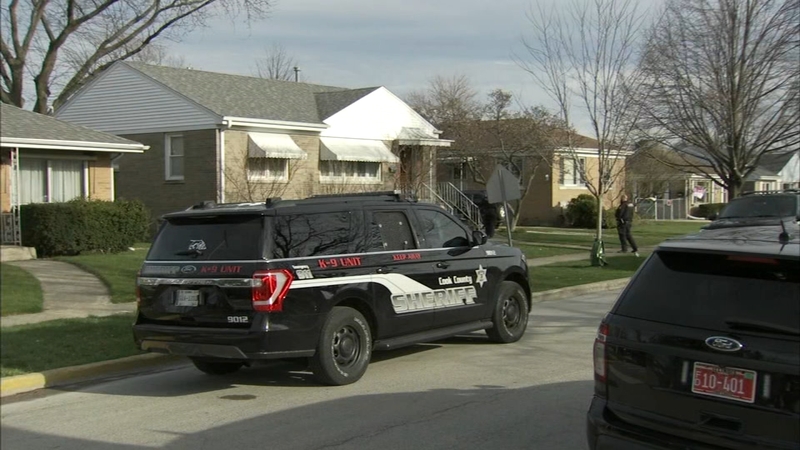 Officials said a person was stabbed in the 4400-block of Madison Avenue Monday afternoon. They have instructed everyone to stay away from the area and indoors if they are in the area.

Multiple squad cars blocked off the street at the intersection of Madison and Congress Park, near the scene of the stabbing which appears to have happened at a residence.

Police said this was a domestic violence incident, in which a mal victim was stabbed by his female partner, who then fled the area. Police said it was an isolated incident and they do not believe there is further threat to the public.

The suspect is described as a 25-year-old African American woman, with a small build and wearing a black hoodie and jeans. Public safety officials do not believe she is armed.